Maixabel tells the true story of Maixabel Lasa, whose husband was assassinated by ETA in 2000. Eleven years later, she receives an unusual request: one of the murderers has asked to meet her in an organized encounter as part of restorative justice. Despite the doubts and the immense pain, Maixabel agrees to meet face to face with the people who ended the life of her late partner.

Following our work handling the social media presence for Icíar Bollaín’s previous two films, this time The Film Agency developed the digital campaign for the director’s new feature during its premiere in Competition in the San Sebastian Festival followed by its Spanish release on cinemas and its run on the award season. This campaign has been developed for Disney Spain as distributors of the film and Kowalski Films as producers. The main challenge of this project was finding the right words and images to share about the film while addressing such a delicate topic for Spanish society as well as keeping politics apart and highlighting the emotional value of the story. 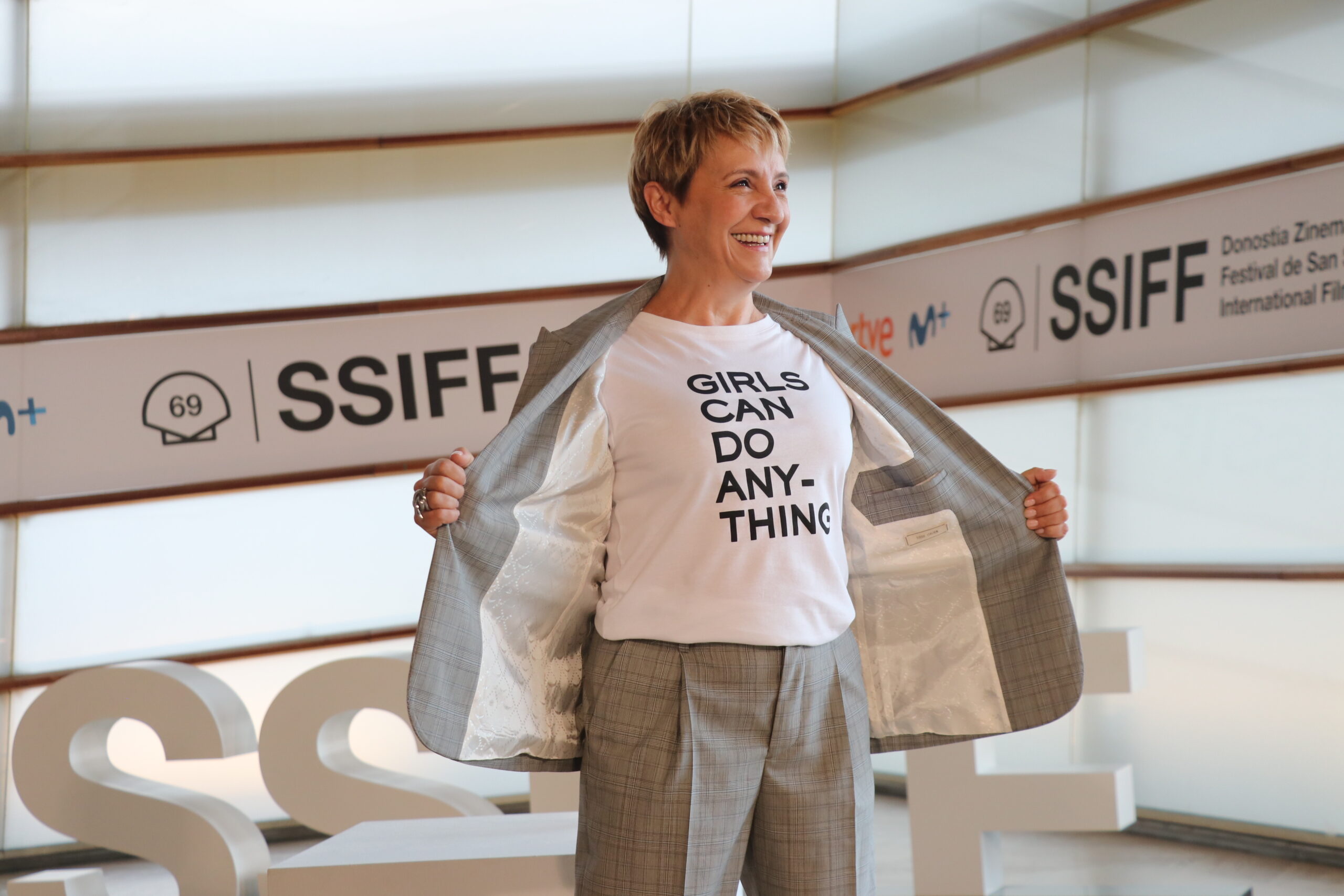 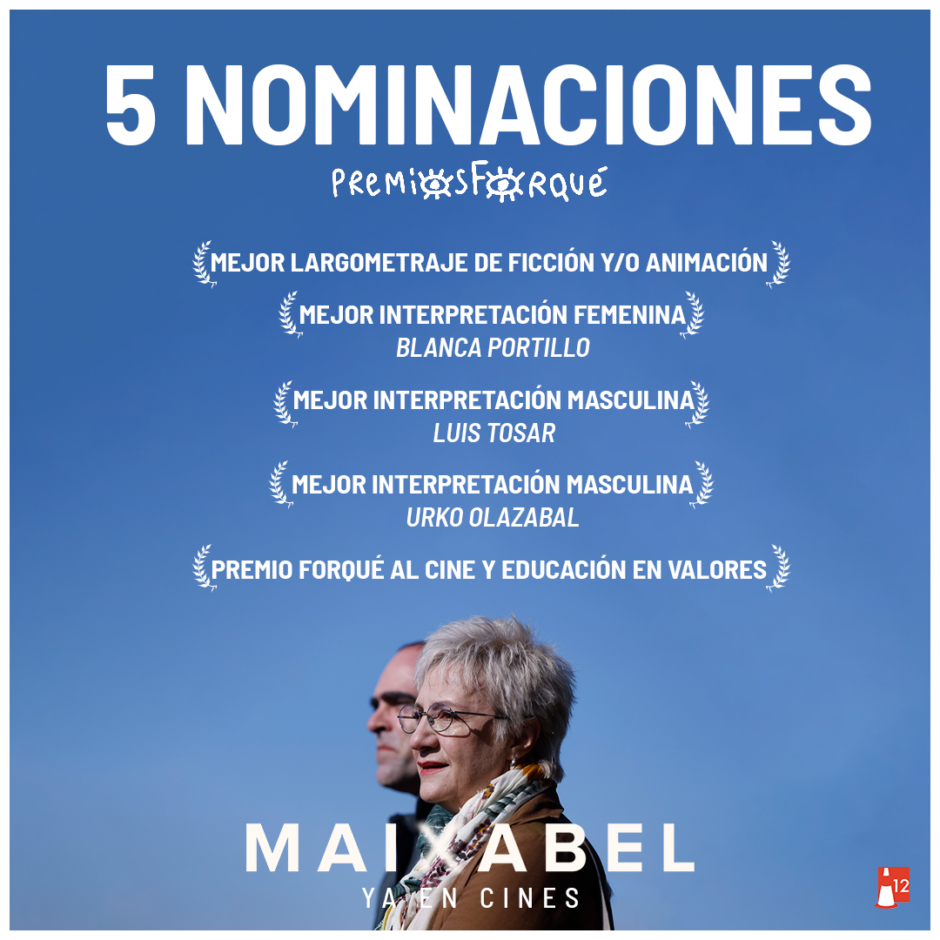 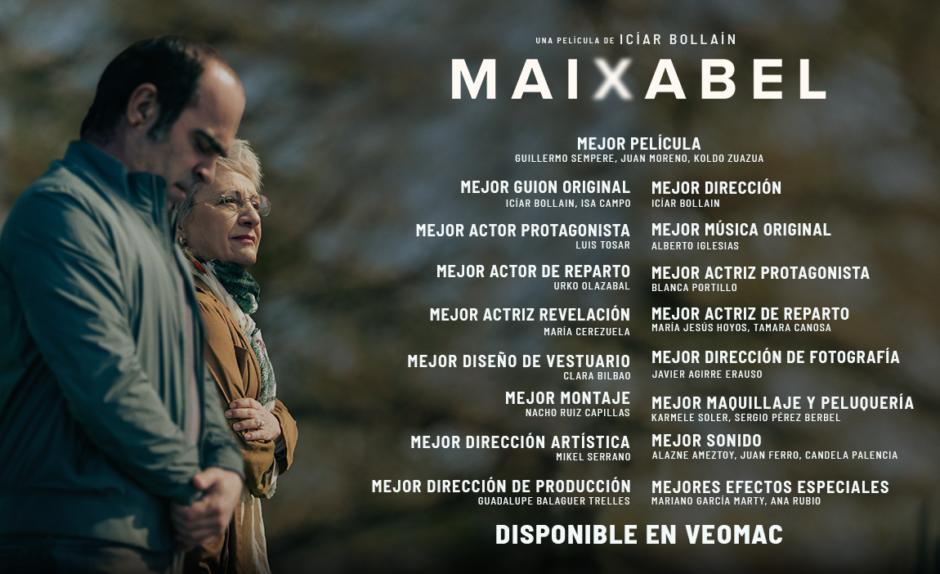