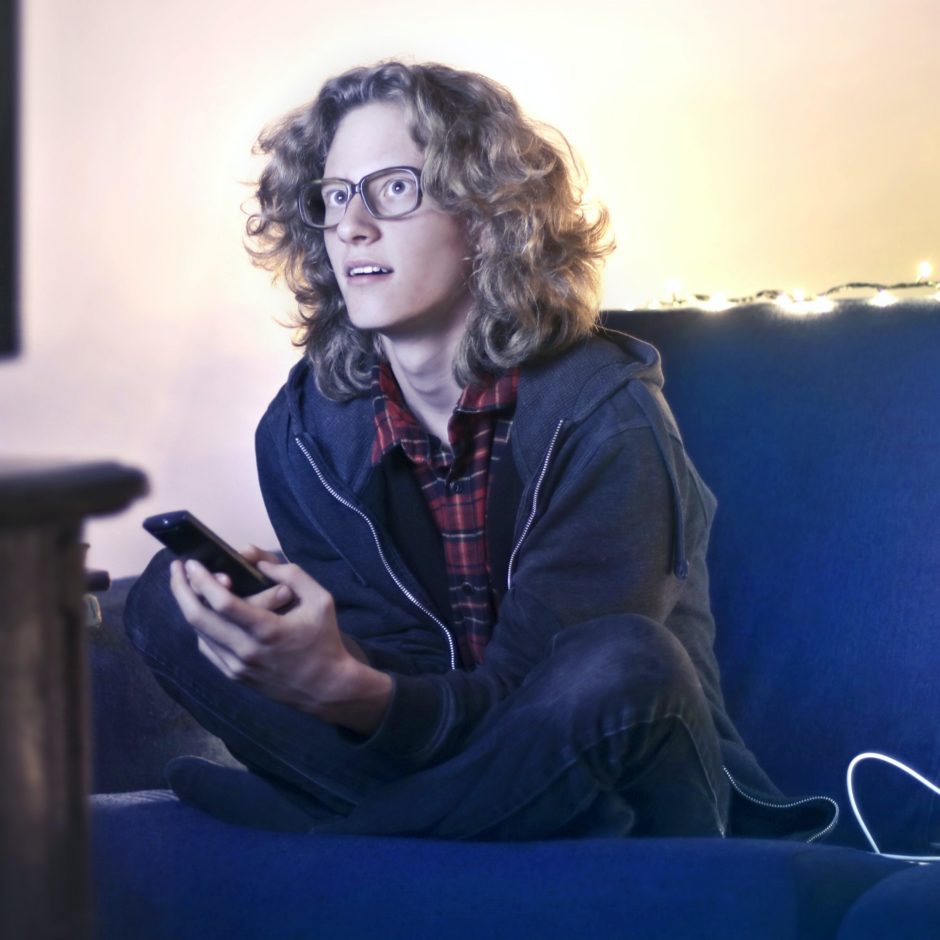 virtual Cinemas and other Mythical Creatures

COVID19 has put our human condition and economies at stake, leaving us on the brink of the disaster where one bittersweet truth has revealed itself: experience won’t save us. We are going blindly: No reference, no maps.

For sure, there will be ones who will try to save their own skin thinking that one can paddle alone to cross a storm and keep their boat afloat. But the path will be long and exhausting, and we will also find the ones who build together new structures and nodes, ready for Who-knows-what-is-coming.

Looking around, some distributors and exhibitors are already hands-on. Apparently, the countries that have being practicing models of collaboration such as Day-and-Date releases and alternative models of distribution are in better shape to be fitted in this new Black-Mirror reality.

In moments of darkness, don’t forget to fire a candle. Here five inspiring initiatives we find around the globe:

These initiatives are blooming around the world, but particularly in the UK and the US where the day-and-date release patterns were already established for years. This unique virtual cinema window seems an excellent solution to help the cinemas that are currently at risk and maybe allows them to open up for new and fresh views.

Awards are not an exception on the game, The Oscars announced that the Academy will consider films that didn’t play in the theatrical circuit. Since then, many academies around the world follow the example such as Premios Goya, European Film Awards, and Golden Globes, on the top of them. Certain public bodies had to accept this condition as well. Are we coming to realize that content is not necessarily related to the usual windows exploitation? Something already changed and it was violent – but, is the film industry willing to be part of the evolution?

When this alarm will pass, we will have the responsibility to create a new social reality. We might want to start by opening the gates of our theaters to the community who support us in the darkest of times. Coping the humanity and generosity praxis we are seeing around all-kinds of industries and sectors emerge and get reinvented.

In Albert Camus’ 1947 novel The Plague, the virus is Fascism and the threat of the return of the disease is vividly inevitable. In the narrative, Rieux and Tarrou take into the sea, looking for the one thing only that restore their human condition: free the mind. Camus calls this escape “a happiness that forgot nothing” – Is the culture industry entitled to be the sea?

UPDATE!: check the evolution of the Virtual Cinemas subject here!