This is the fifth feature by Argentinian director, Anahí Berneri, who has become the second woman to win a Silver Shell for Best Director in the 65-year history of the festival. Sofía Gala plays the main role of Alanis and her performance earned her the Silver Shell for Best Actress. The Film Agency has been dealing with national and international press, working with Fandango Sales Agent for this film, pushing to get maximum coverage and secure its future distribution in Spain. ALANIS got an international PR coverage from Spanish opinion formers media such as El País, El Mundo and Fotogramas to trades such as Variety, The Hollywood Reporter and Screen International.

Alanis works as a prostitute. She has a baby and, with her friend Gisela, shares the flat in which she lives and attends to her clients, until two municipal inspectors close down her home and arrest Gisela, accused of procurement. With everyone turning their back on her, Alanis heads for her aunt’s place, across from the Plaza Miserere. In this violent, multi-ethnic neighborhood, Alanis struggles to recover her dignity, help her friend and take care of her son. She offers her services in the street, but even that comes with its own set of rules and Alanis must fight for her place. 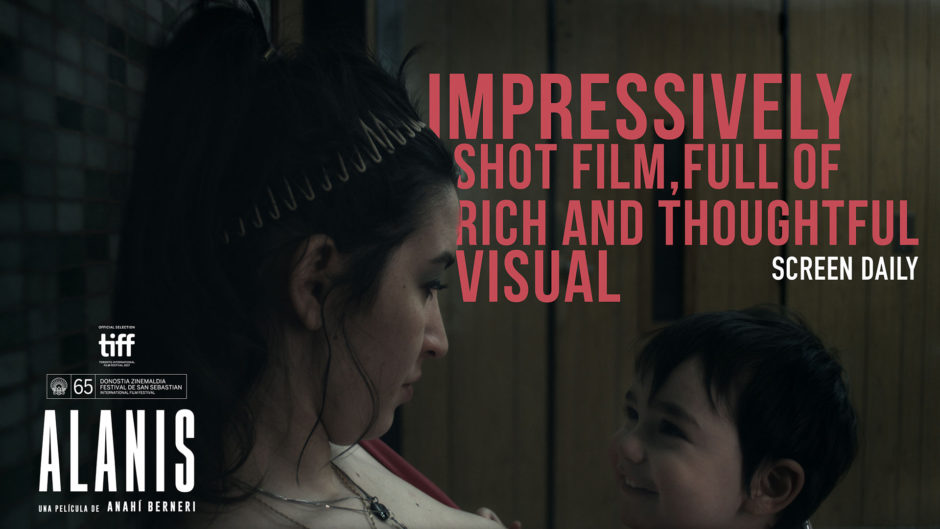 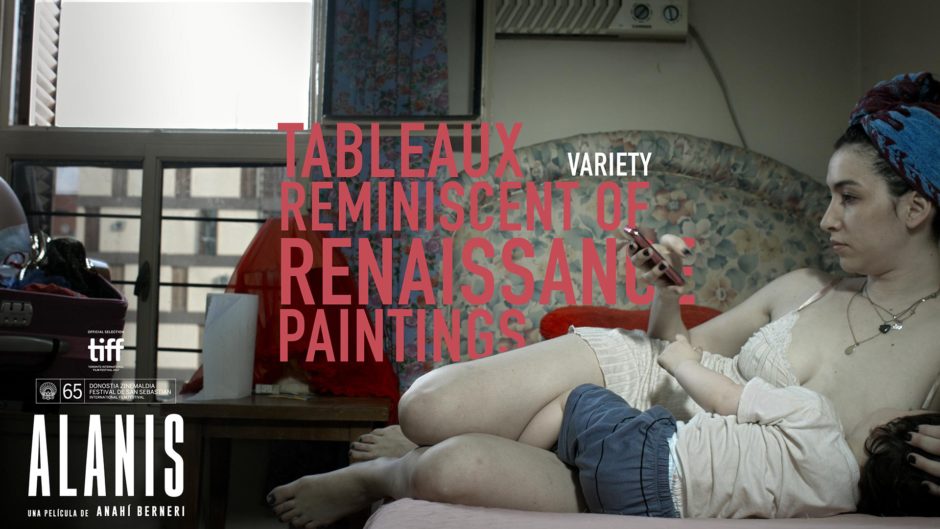 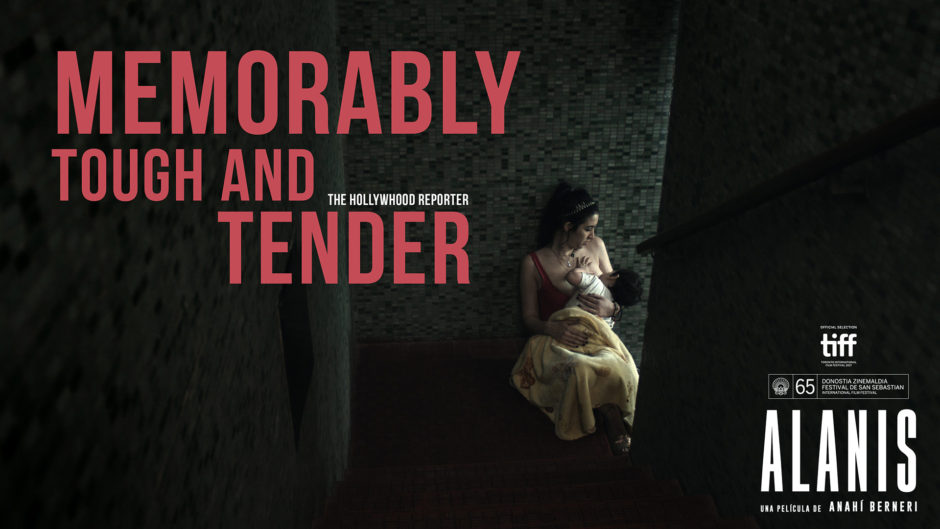 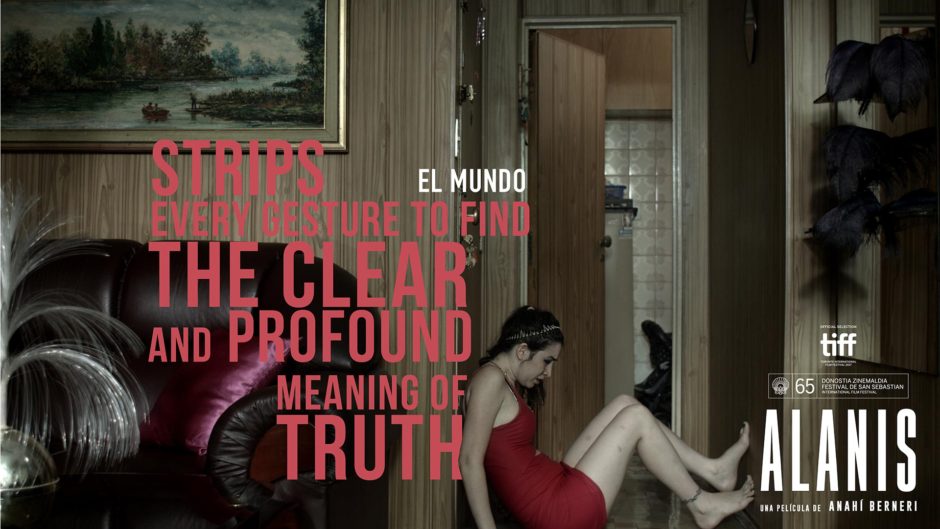 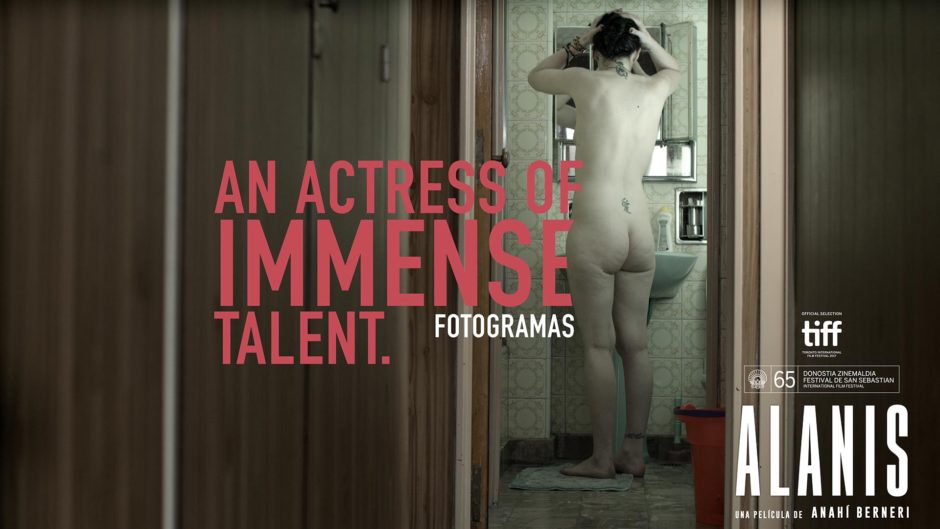 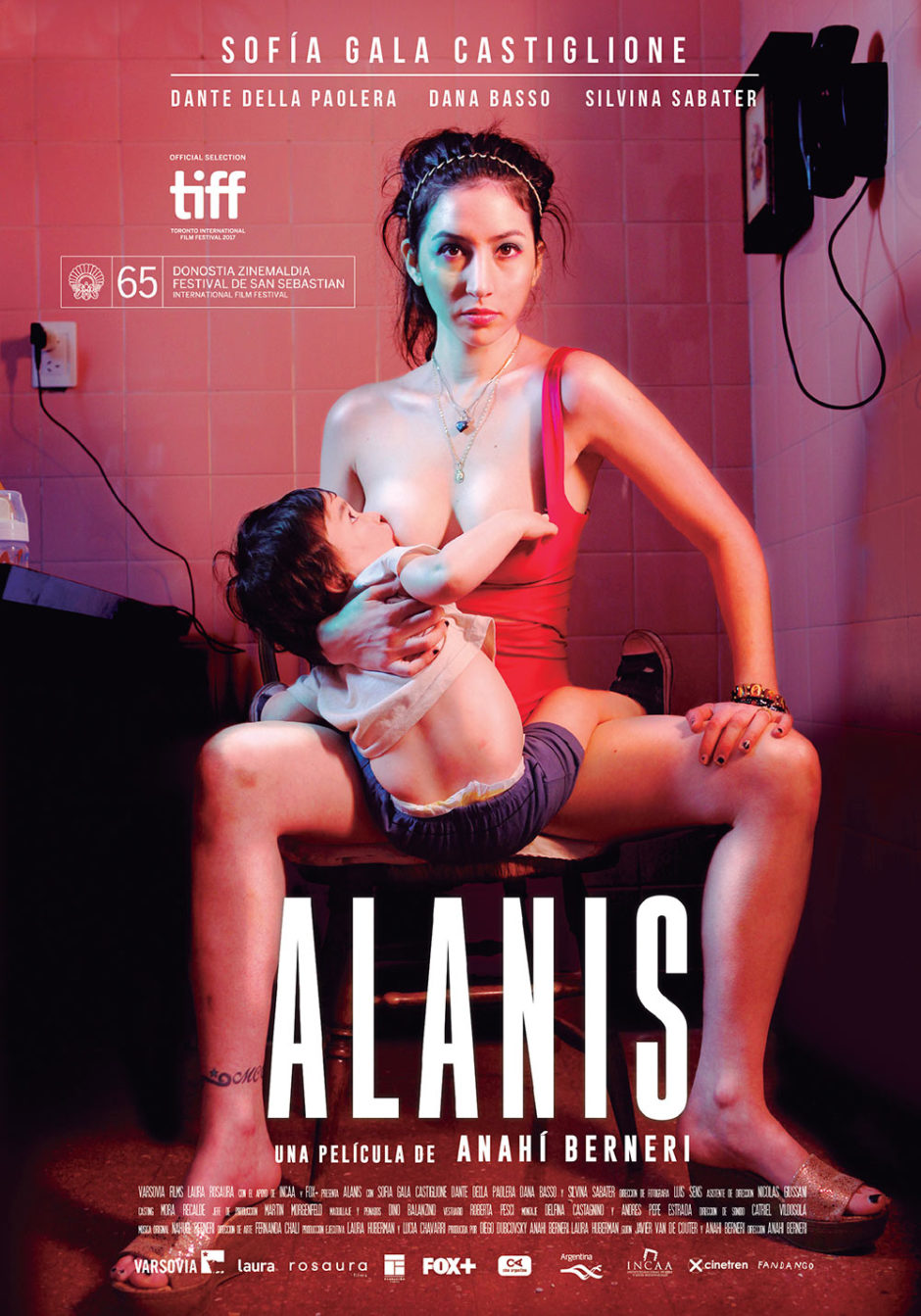