Together with Casatarántula, and our partner design studio, Barfutura, we designed the international official film poster of the non-fiction film, Amazona, by Clare Weiskopf, which world-premiered at IDFA 2016 in the Competition for First Appearance section. Amazona received the Audience Award at FICCI 2017 and the Andriy Matrosov Award at Docudays 2017. The film opened the last edition of DocsBarcelona.

This is the story of Val and Clare: a mother and a daughter exploring the boundaries between responsibility and freedom. What makes someone a good mother? Does a woman have to sacrifice her dreams when she becomes a mother? 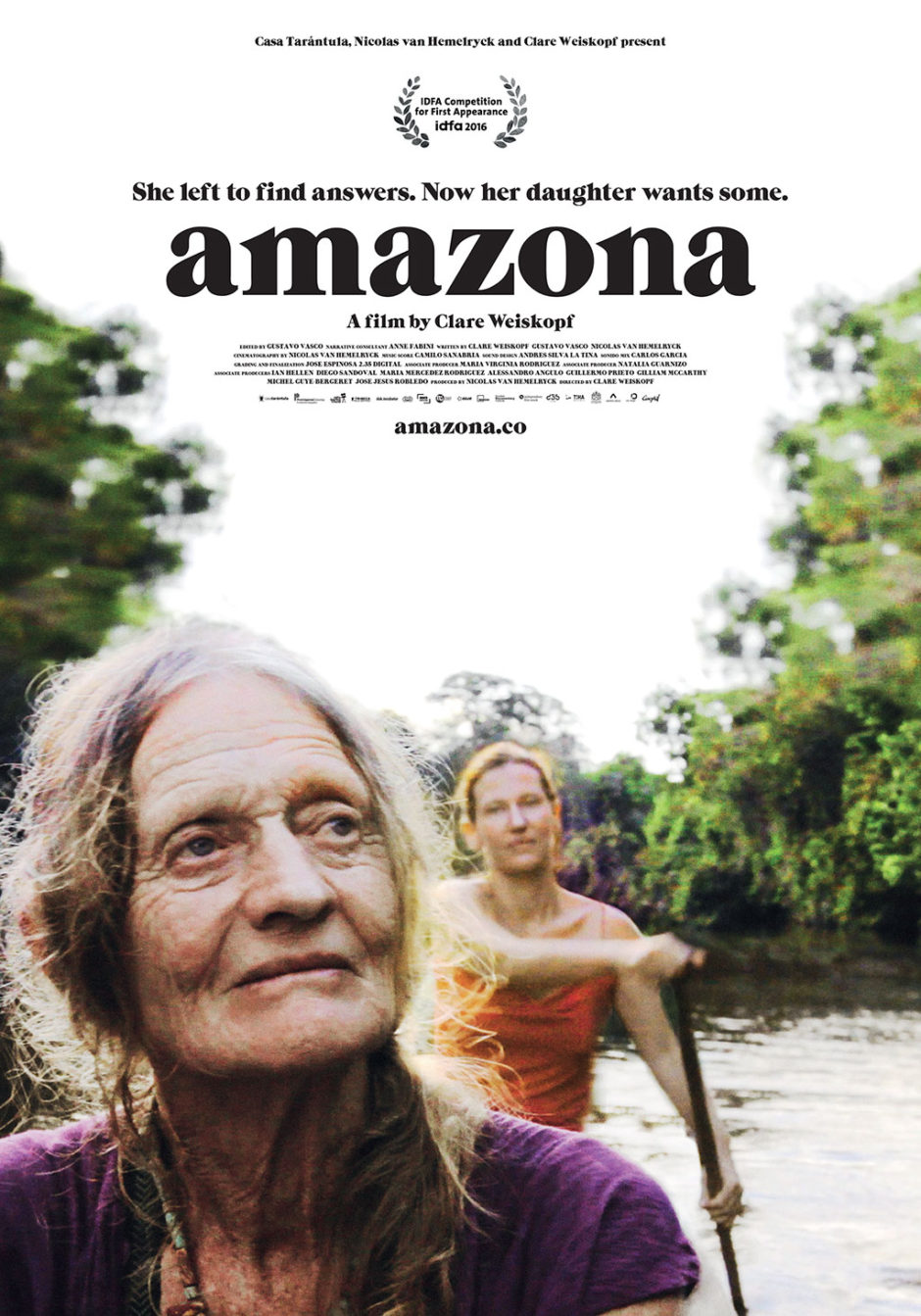