And Then We Danced

And Then We Danced premiered at Directors Fortnight, Cannes 2019, where it was very warmly received by audiences and critics alike – being dubbed the Georgian Call Me by Your Name.

Merab has been training from a young age at the National Georgian Ensemble with his dance partner Mary. His world turns upside down when the carefree Irakli arrives and becomes both his strongest rival and object of his desire. In this conservative setting, Merab finds himself risking it all to break free.

The Film Agency was in charge raising awareness and of the social media campaign during Cannes, working with Totem Film Sales and creating backstage and premium content, like the Georgian dance tutorial, which could be shared on an Asset locker for local distributors.

An original and totally adorable film

Fun in Cannes! Celebrating such an amazing reception! #Cannes2019 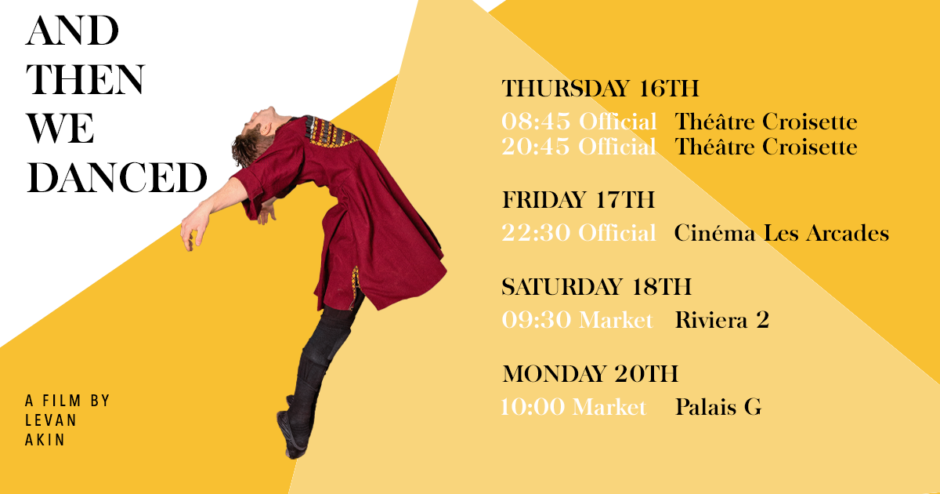