By the Name of Tania

Belgian production company Clin d’Oeil entrusted The Film Agency with the running of the Social Media campaign of the film ‘By The Name of Tania’, directed by Mary Jiménez & Bénédicte Liénard during its premiere at the Generation 14Plus section of Berlinale 2019, a section dedicated to stories about and for young audiences. We worked to raise the profile of the film and of our client, Clin d’Oeil, by producing interesting and engaging content for their social media channels.

By The Name of Tania – The Amazon flows lazily through the goldmine-gashed landscape of northern Peru. Using real eyewitness accounts, directors Bénédicte Liénard and Mary Jiménez tell the story of a young woman who winds up in the throes of forced prostitution when her initially hopeful attempt to escape the constrictions of her village goes wrong. Step by step, she is stripped of her moral and physical integrity. The film reconstitutes a space of dignity and returns voice and identity to stories that normally remind hidden.

With its powerful imagery, the girl’s traumatic odyssey embodies the destruction of life in a capitalist world in connection with horrific natural devastation. 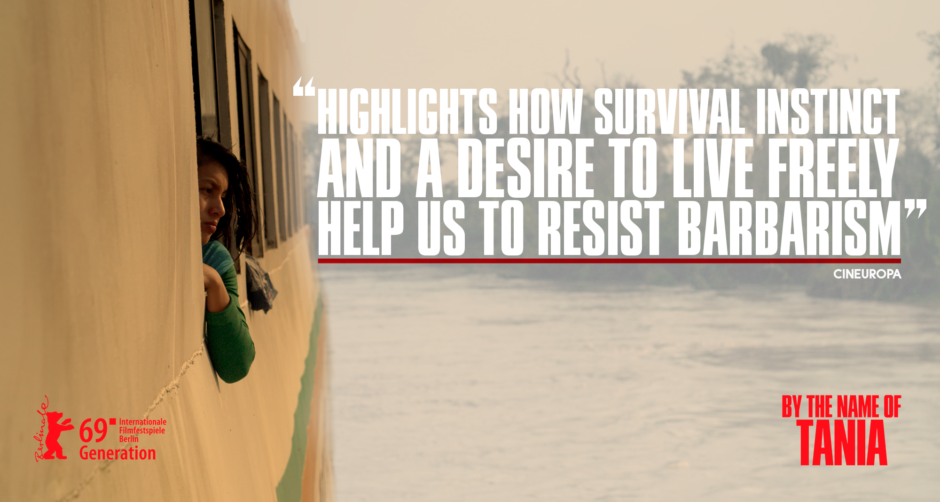 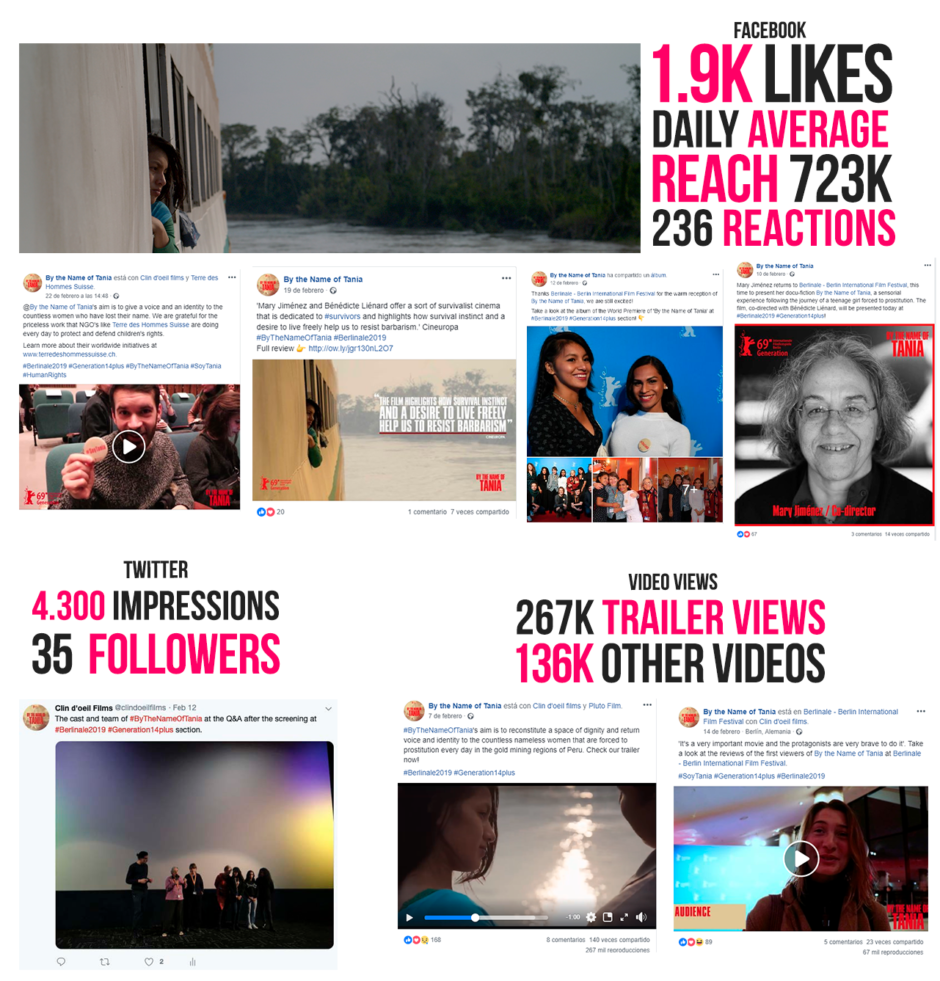