Tato is an orphan adrift, a young lover of rap. Along with his friends Pitu and La Crespa, he seeks to resist and find a different alternative to death and crime, through the art of hip hop, participating in street jam battles. Tato has to run from his neighborhood, and his only option is to leave the city and live with Octavio, a grandfather and flower grower whom he doesn’t know. Two generations, two ways of life and a continuous feeling of loss, death and loneliness rain over Tato’s life in his struggle to survive and find his own identity.

The Film Agency has developed the digital strategy and asset locker for the premiere of City of Wild Beasts as part of the Miami Film Festival 2021 Official Selection. The film is directed by Henry E. Rincón and produced by Héroe Films. 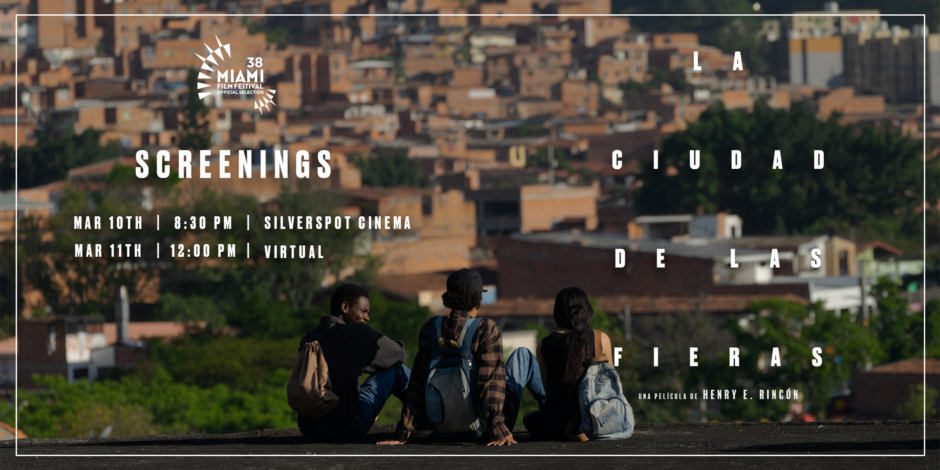