A young Finnish woman escapes an enigmatic love affair in Moscow by boarding a train to the Arctic port of Murmansk. Forced to share the long ride and a tiny sleeping car with a Russian miner, the unexpected encounter leads the occupants of Compartment No. 6 to face the truth about their own yearning for human connection.

The Film Agency worked along world sales agency Totem Films in the digital strategy for Juho Kuosmanen’s new feature during its premiere in the Official Selection at the 2021 Cannes Film Festival, where it won the Grand Prix, creating a personalized asset locker for the film as well as doing a live coverage of its time at the festival. 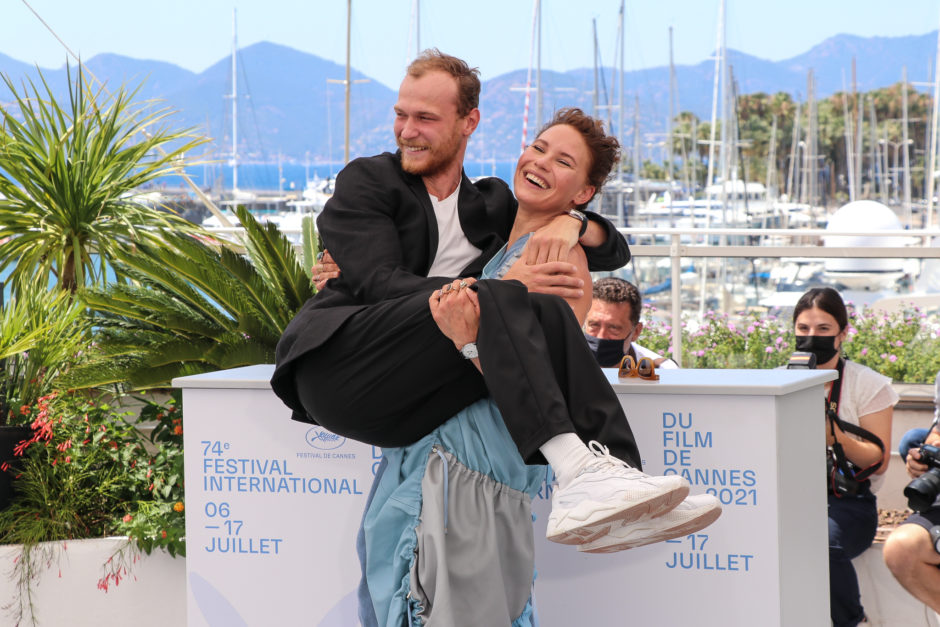 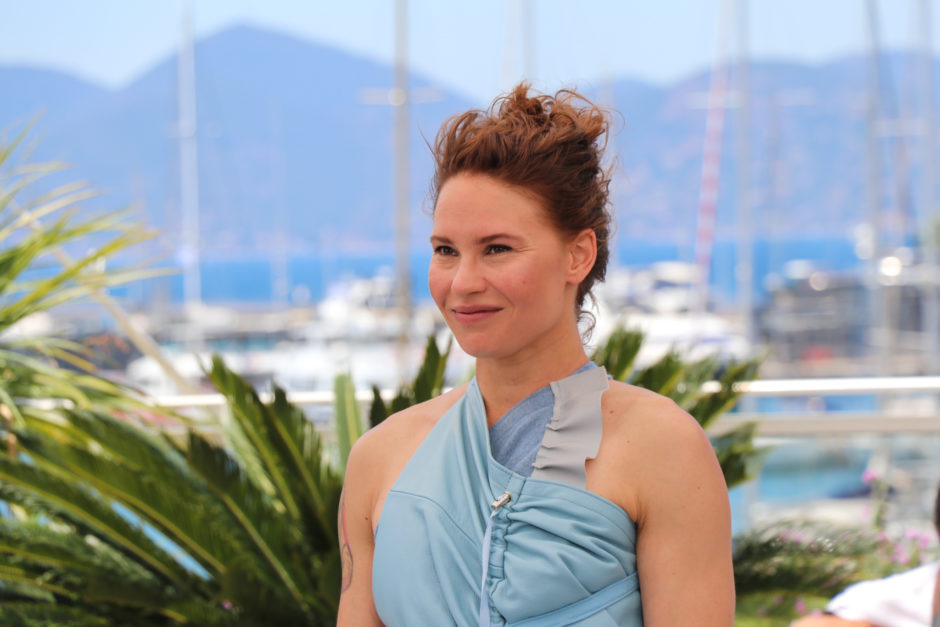 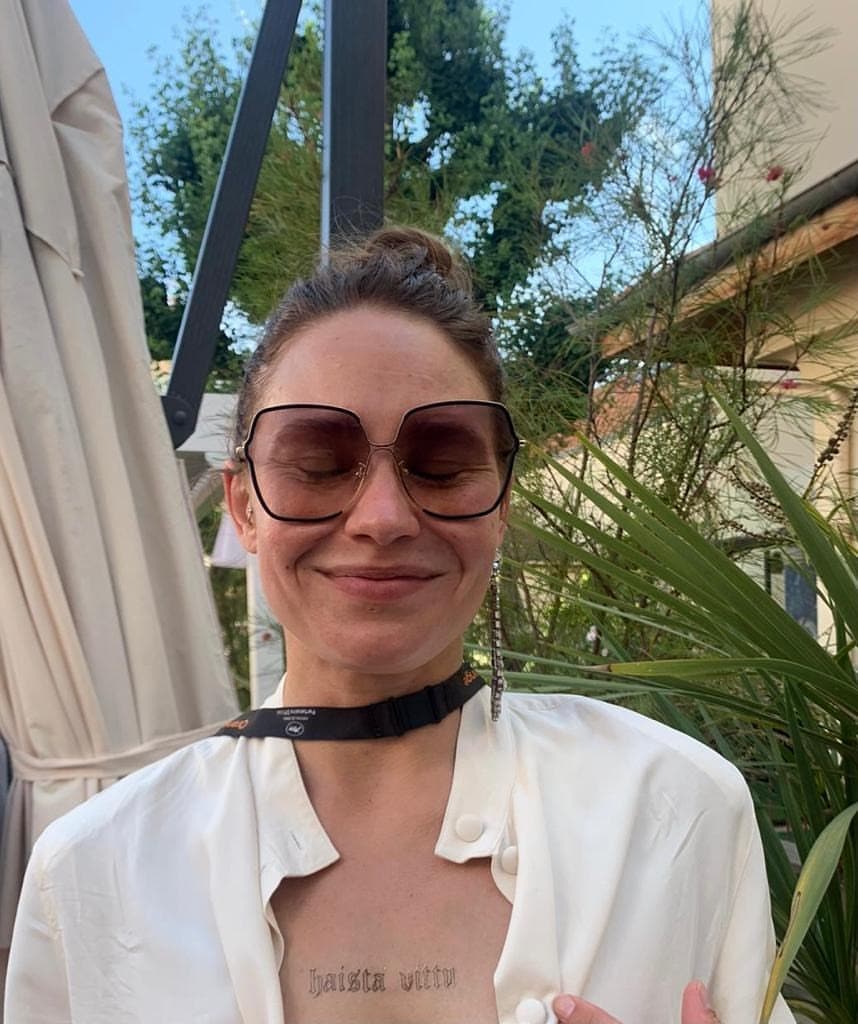