In search of significance and social prestige, a billionaire businessman decides to leave his mark producing a film. To do so, he hires a stellar team formed by famous filmmaker Lola Cuevas and two renowned actors, both enormously talented, but with even bigger egos: the Hollywood actor Félix Rivero and radical theater thespian Iván Torres. Both legends, but not exactly the best of friends. Through a series of increasingly eccentric challenges set by Lola, Felix and Iván must face not only each other, but also their own legacies.

The Film Agency is working along The Mediapro Studio developing the digital strategy for Gastón Duprat and Mariano Cohn’s Competencia Oficial during its international premiere in the Official Selection of the 2021 Venice Film Festival and its Spanish premiere in the Perlak section at the 2021 San Sebastián Film Festival. We have been managing the social media presence for the film and doing a live coverage of both festivals. This collaboration will continue for its release on Spanish cinemas on 2022. 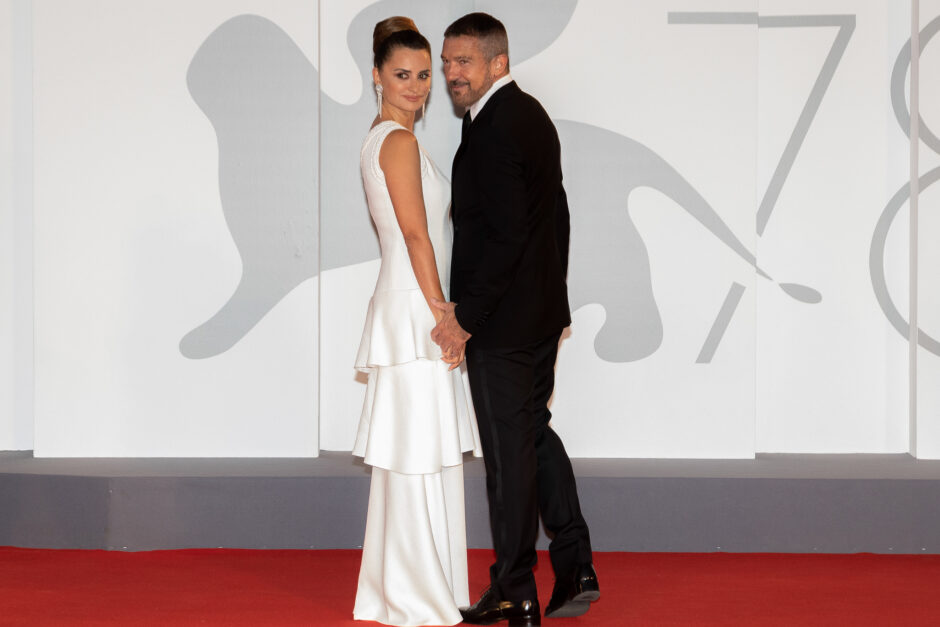 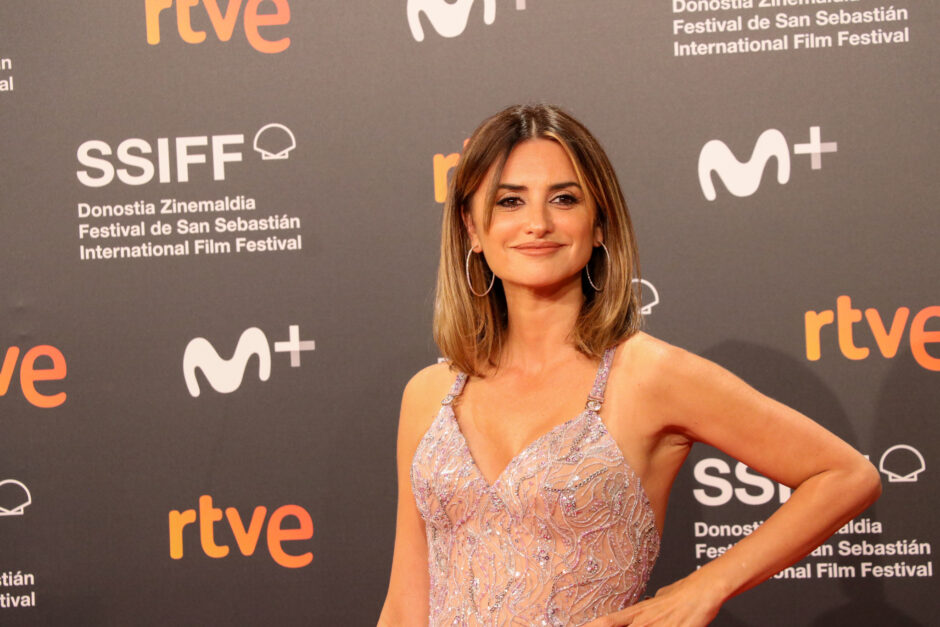