Top Argentinian producer K&S Films and Almodovar’s El Deseo join forces once again after Wild Tales and The Clan, in EL ÁNGEL, a film based on the longest-serving prisoner ever in the history of Argentina, Carlos Robledo Puch. Featuring Lorenzo Ferro, Chino Darín, Mercedes Morán, Daniel Fanego and Luis Gneco with the special collaboration of Peter Lanzani and Cecilia Roth.

Carlitos is a seventeen-year-old youth with a movie star swagger, curly blond hair and a baby face. As a young boy, he coveted other people’s things, but it wasn’t until early adolescence that his true calling—to be a thief—became openly apparent. When he meets Ramon at his new school, Carlitos is immediately drawn to him and starts showing off to get his attention. Together they embark on a journey of discoveries, love and crime. Killing is just a random sub-product of their violence, which unceasingly escalates until Carlitos is finally apprehended. Because of his angelic appearance, the press dubs Carlitos “The Angel of Death.” Showered with attention because of his beauty, he becomes an overnight celebrity. He is believed to have carried out over forty thefts and committed eleven homicides.

The Film Agency ran the Social Media Campaign during Cannes 2018 for Film Factory. 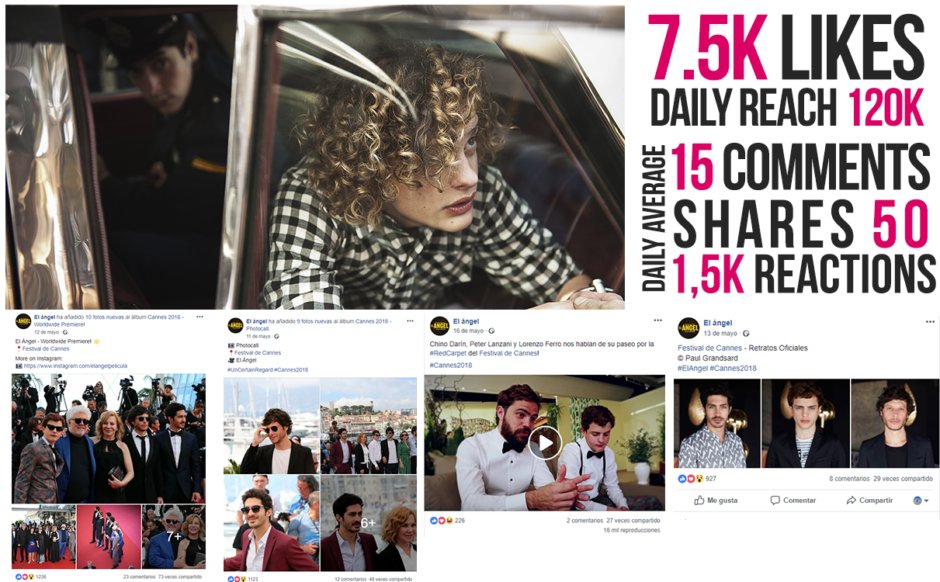 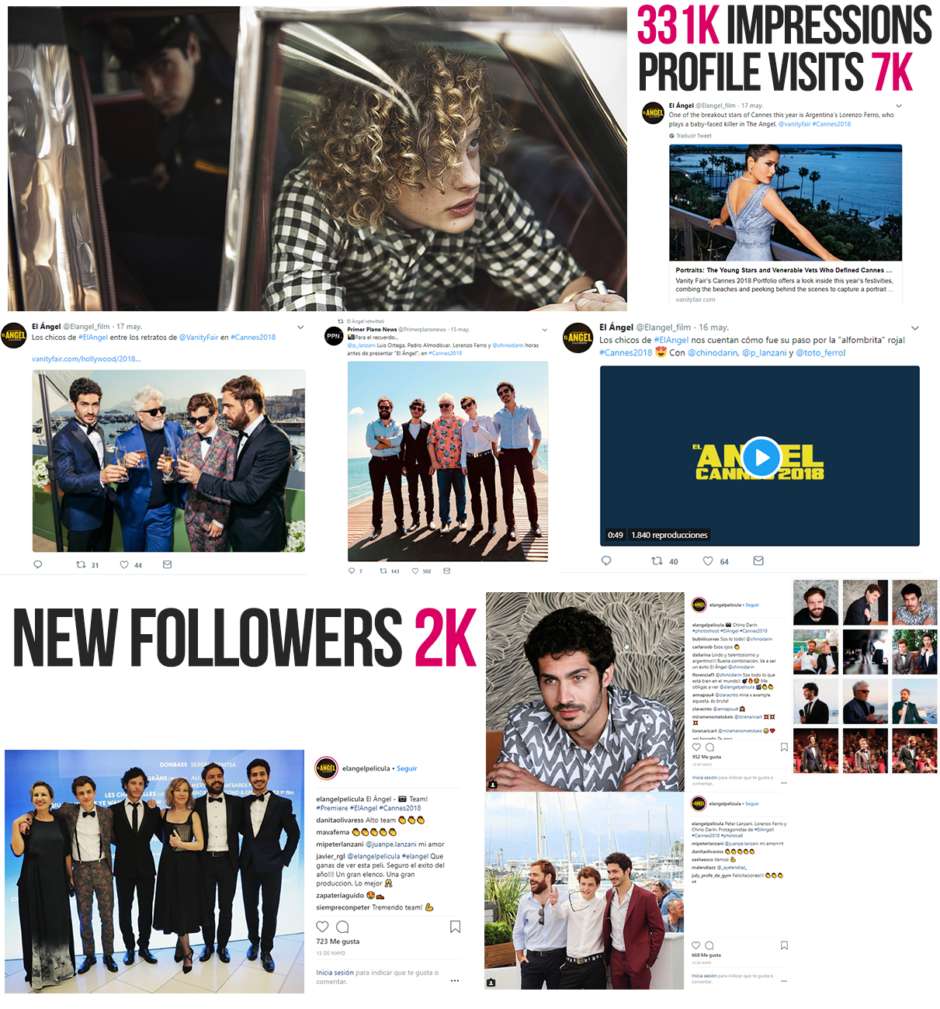