European Film Challenge (EFC) is an interactive Audience development tool promoting European films among millennials and indie cinema lovers powered by several European Partners and backed up by Creative Europe – Media. The project started as a contest, but it now goes much further gathering a wide spectrum of activities and editorial formats for and from Young Audiences. The Film Agency is the international coordinator for 8 countries and manages the project in Spain and Portugal, where it has created a fun community for young indie cinema lovers.

The Challenge: Yearly, there are launched 3 main contests in which Audiences are invited to watch 10 European films over 10 weeks on any kind of legal media. Contestants collect points watching films, sharing their cinephile experiences and uploading photos in the platform contest as proof of the films watched. The website has been revamped entirely in October 2019 in order to gamify and foster players to compare scores. There is 1 winner per territory, rewarded with a travel and accommodation full-covered experience at an A-Film Festival.

Following the success of the previous editions and the growth of this proactive community, the project added this work in progress new 5 pillars:

The EFC Editorial Promotion Packages, The EFC Podcast, The Cinephile of the Year Programme, The EFC Film&Beers Events & The Audience Voice Market Study.

Since September 2019 we collaborate steadily with distributors like Golem, Karma, and Filmax, who have purchased our editorial packages in order to promote their films. This proof of concept allows us to boost the business model angle of our initiative.

The Cinephile of the Year Programme

In January 2020 we launched in Spain and Lithuania a contest to identify the “Cinephile of the Year” and we chose 5 young winners who are preparing video-reviews and blog articles to recommend the EU films they like. 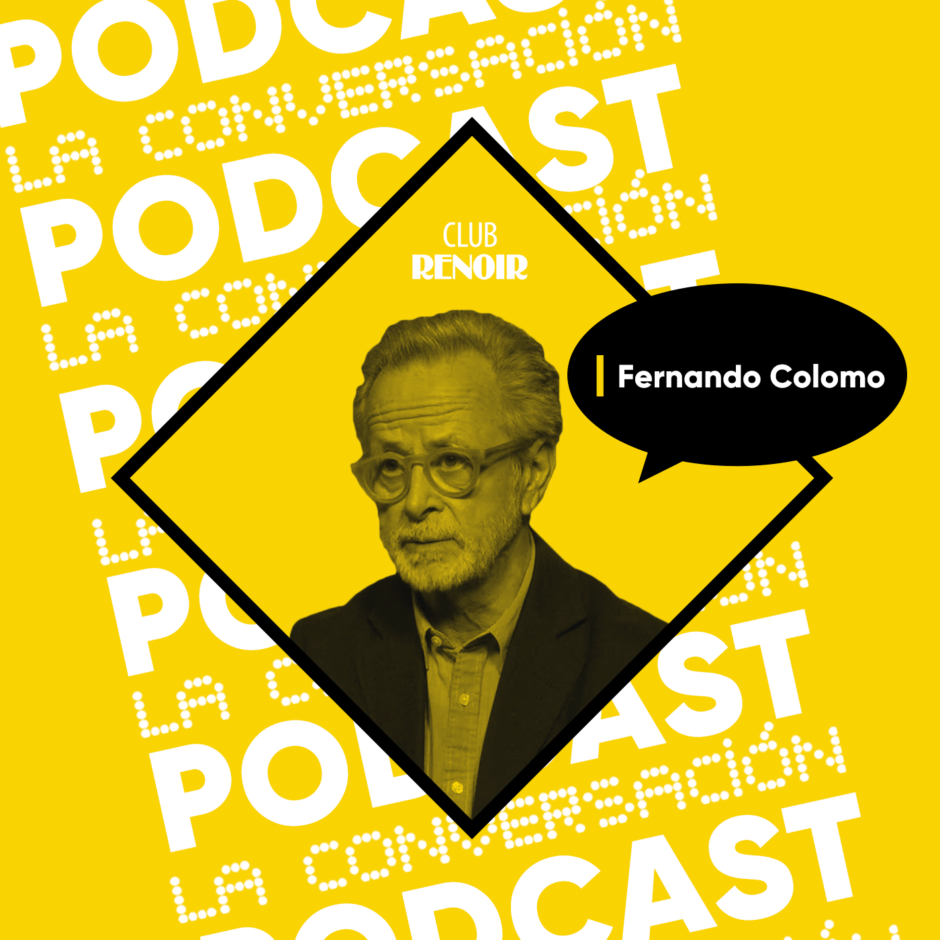 In December 2019 both Spain and Lithuania launched their own Podcast with talents behind the most important EU releases. 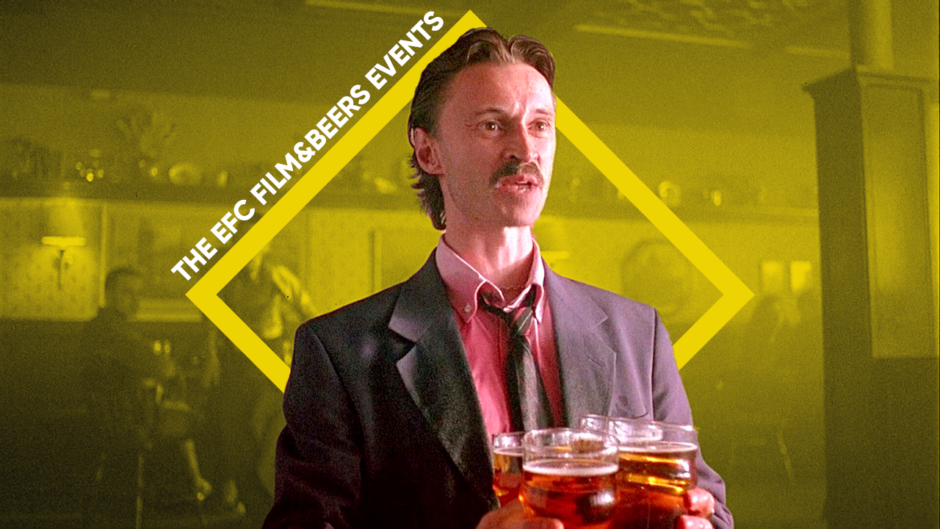 In summer 2020 we will launch the first edition of this gathering of cinephiles in cinemas in Madrid. 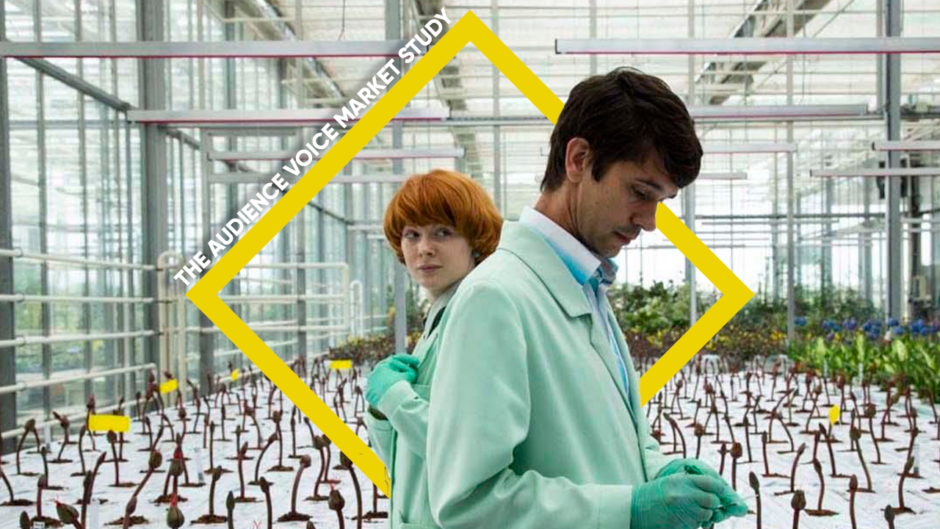 In March 2020 we released a film consumption survey via our database and touchpoints that will digest and analyze 8 profiles of European Cinema Lovers. The report will be published in August 2020.

A feminist dictionary (The Perfect Candidate) 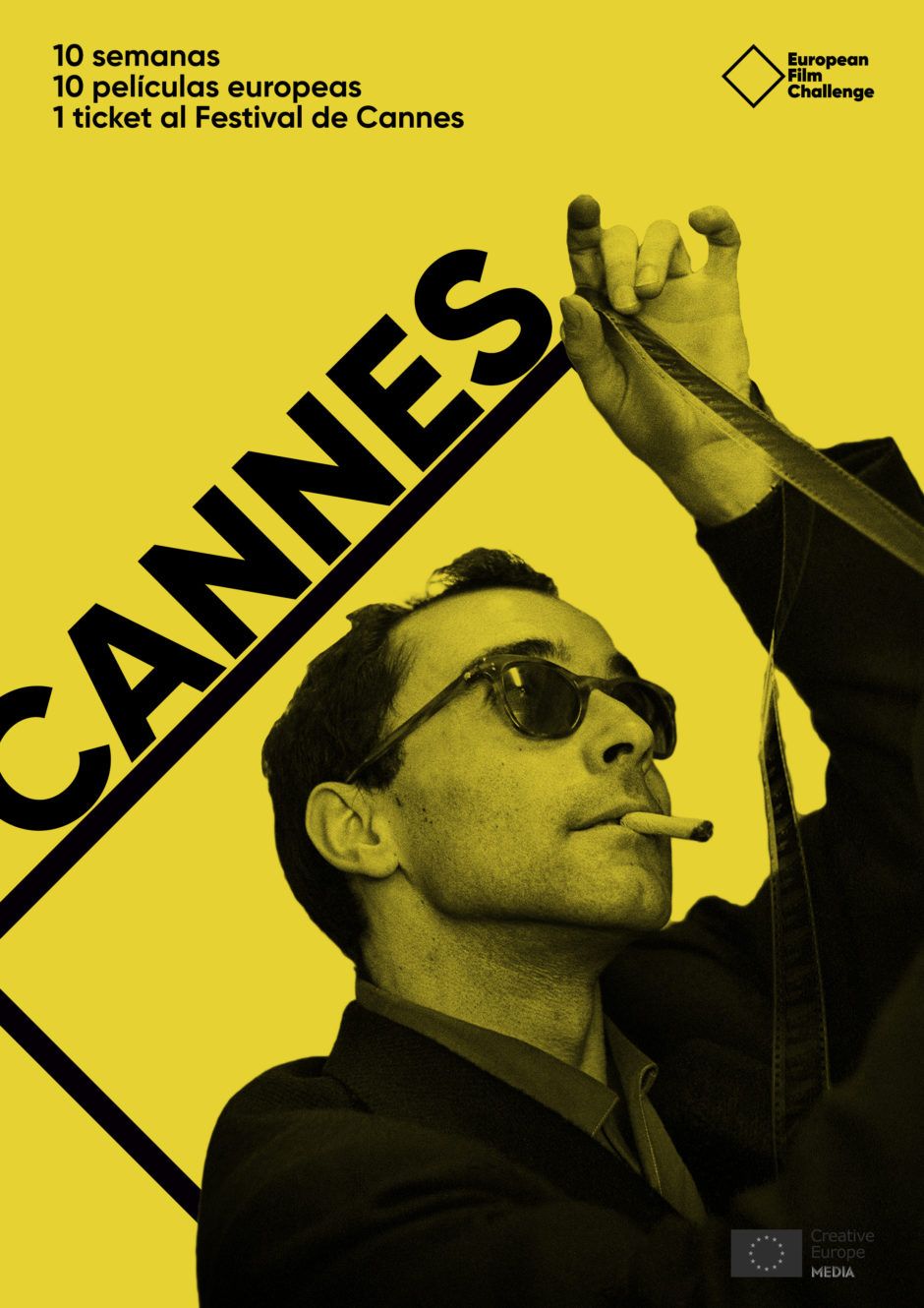