Based on the book of the same name, El olvido que seremos (Forgotten We’ll Be) portrays the life of Héctor Abad Gómez, a prominent doctor and human rights activist in the violent Medellin of the 70s. The story follows him as a family man worried not only for his own children but for those of the underprivileged classes as well.

Part of Cannes 2020 Selection, The Film Agency has developed the digital strategy for the world premiere of this new film directed by Fernando Trueba (Belle Epoque, La niña de tus ojos) at San Sebastian International Film Festival in September 2020. Forgotten We’ll Be  also obtained the Goya for Best Iberoamerican Film in 2021 and will be released in Spanish cinemas in May 2021 by BTeam Pictures. 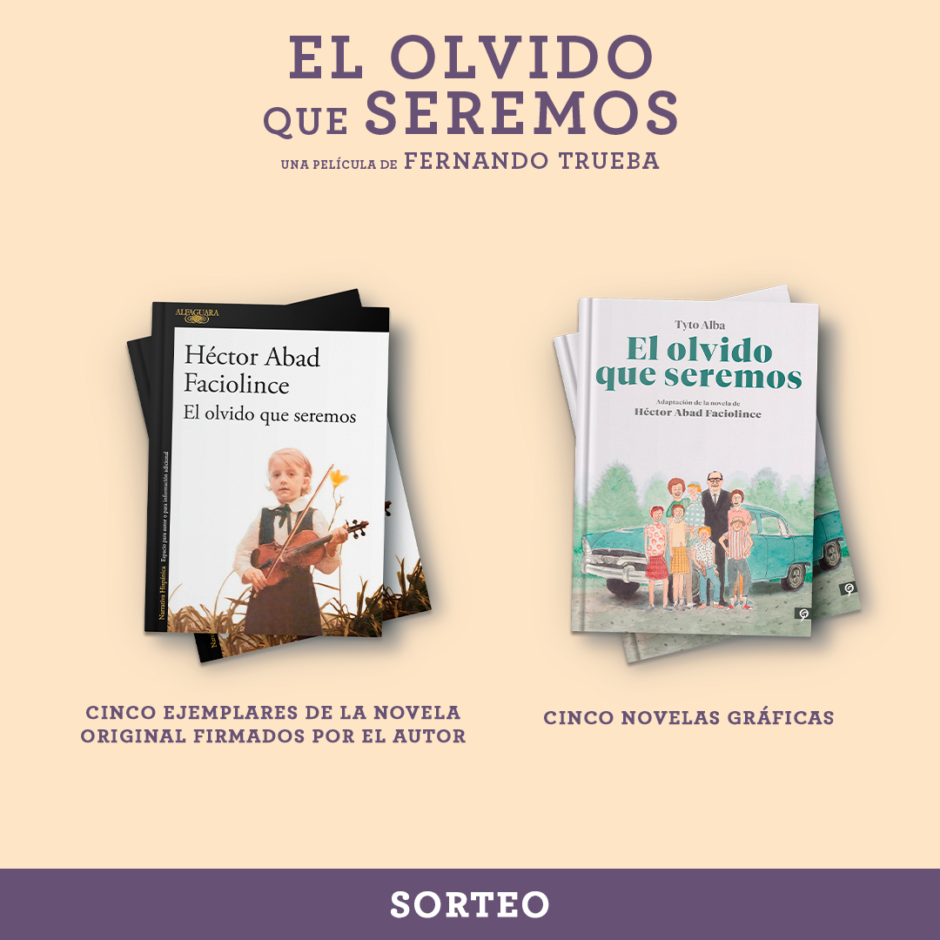