Beta Cinema launched this unique Austrian film in Locarno 2021, where it got the Audience Award at the Piazza Grande section. When an ex-prisoner of the Great War returns home and finds his comrades brutally murdered, he decides to bring the serial-killer to justice. The director, Stefan Ruzowitzky, pictures a unique take of the postwar with a constant flaked setting. Shot almost entirely against a green screen, the film pays homage to the German Expressionists while speaking about a very current toxic masculinity.

For this film, we worked together with Beta Cinema and the producers Freibeuter Film for its poster key art, social media campaign and digital visuals. We worked on a poster that gathered the unusual perspective of the film visual landscapes and the loneliness of the main character, spotlessly played by Murathan Muslu. All this keeping a balance between the wide audience potential and its arthouse nature. 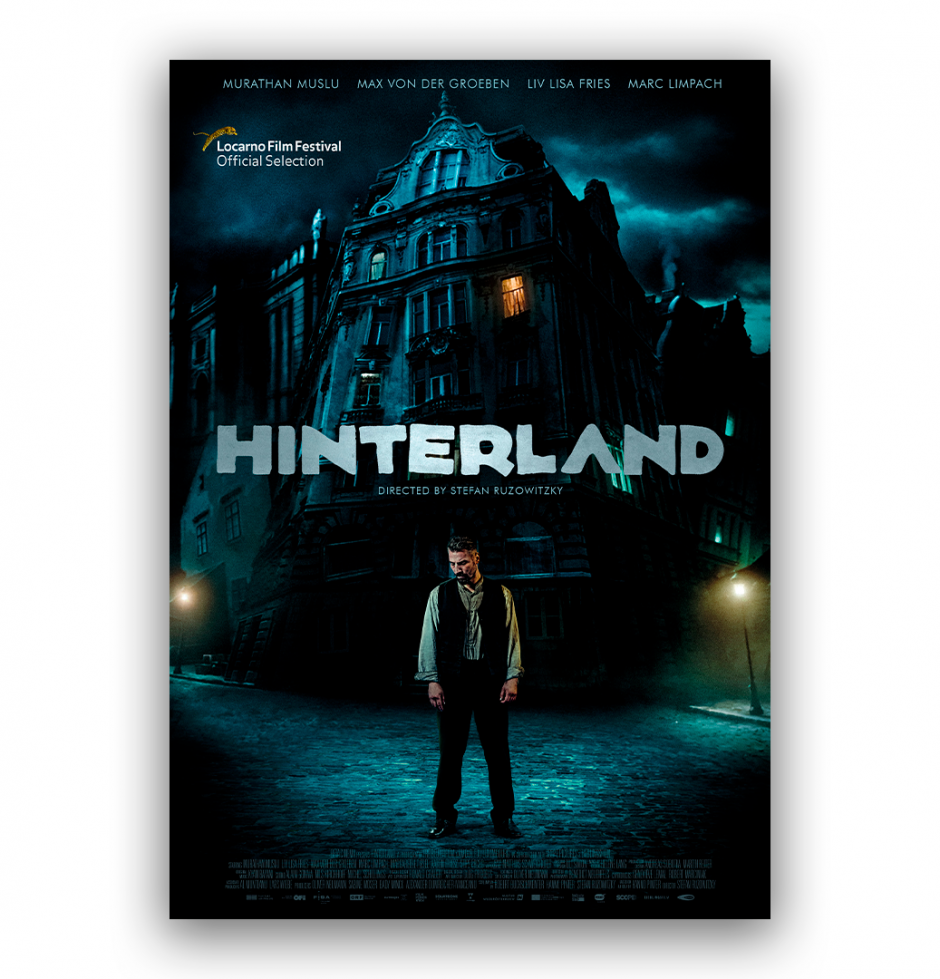