Kids are the New Vips in the First Nursery ever created at Cannes film Festival. The Film Agency, a proactive partner and co-founder of the project, managed the original idea, concept, branding and communication campaign side-by-side Parenting at Film Festivals, the Marché du Film and the Cannes Film Festival.

More than 120 families were registered through the newly-launched family-accreditation service, and 25 children benefited from the childcare services provided at the Village International Le Ballon Rouge Kids Pavilion. A core team of 4 nannies and 1 nurse from Nanny Please, 9 volunteers from Cannes Volontaires, a group of 15 industry parents from Parenting at Film Festivals, 8 professionals from the core team of the Marché du Film and more than 15 industry sponsors, celebrate together the success of this first year’s teamwork. 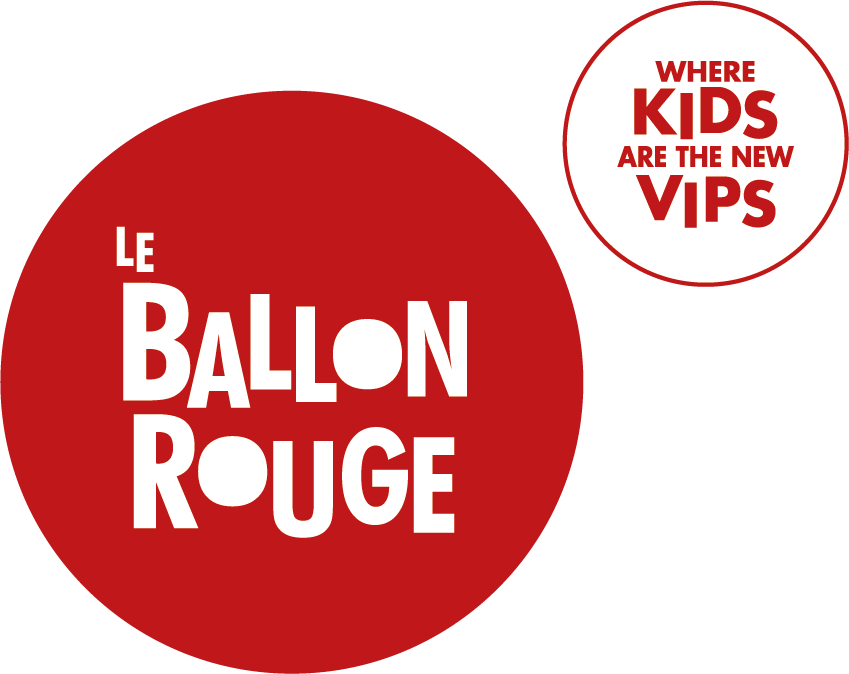 "The trend is set: strollers, milk and balloons were part of the Cannes Croisette ecosystem this year"

15 companies and institutions were financial sponsors of this new work-life balance endeavor, while key partners like Nanny Please, Cannes Volontaires, Raising Films and 5050×2020 accompanied the process with their support.

"We have seen key media from all over the world observe this initiative and describe it beyond its pragmatic impact: Le Ballon Rouge symbolic value is a game-changing milestone for diversity, inclusion, gender-equality progress and is ultimately breaking stereotypes.”

YES WE CANNES HAVE KIDS! MOMENTS 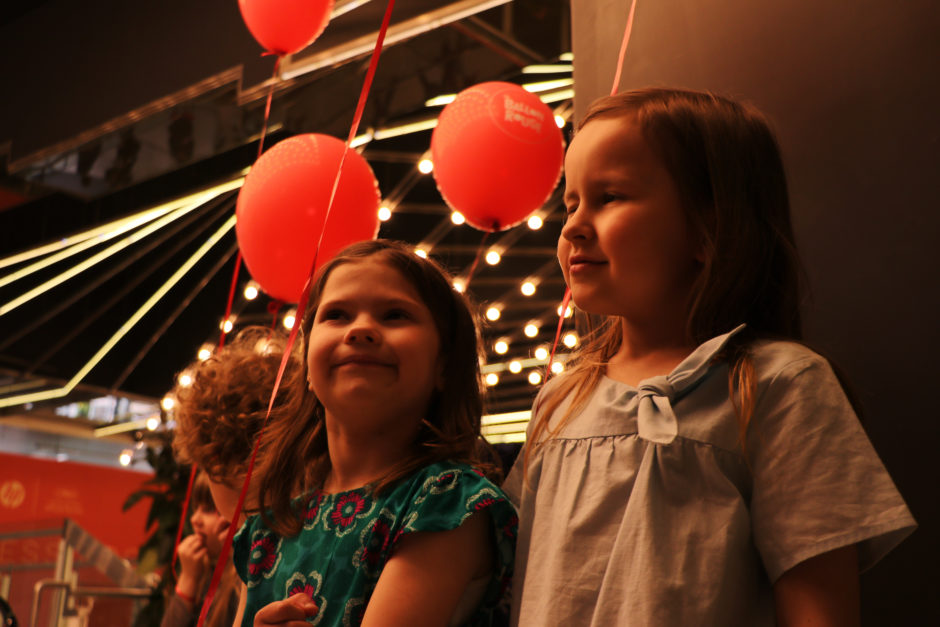