Leonor Reyes was once a major player in the Filipino film industry after creating a string of successful action films, but now her household struggles to pay the bills. When she reads an advertisement looking for screenplays, Leonor begins tinkering with an unfinished script about the quest of young, noble Ronwaldo, forced to avenge his brother’s murder at the hand of thugs. While her imagination provides some escape from reality, she goes all-in after an accident involving a television knocks her out, sends her into a coma, and transports her inside the incomplete movie. Now Leonor can play out her wildest dreams firsthand and discover the perfect ending to her story. The Film Agency developed and executed the digital strategy and asset locker for the Sundance 2022 international premiere of this new film by sales agency Cercamon Film Sales. The campaign aimed to suit the unique aesthetic and rich narrative background of the World Cinema Dramatic Special Jury Award: Innovative Spirit winner at Sundance. 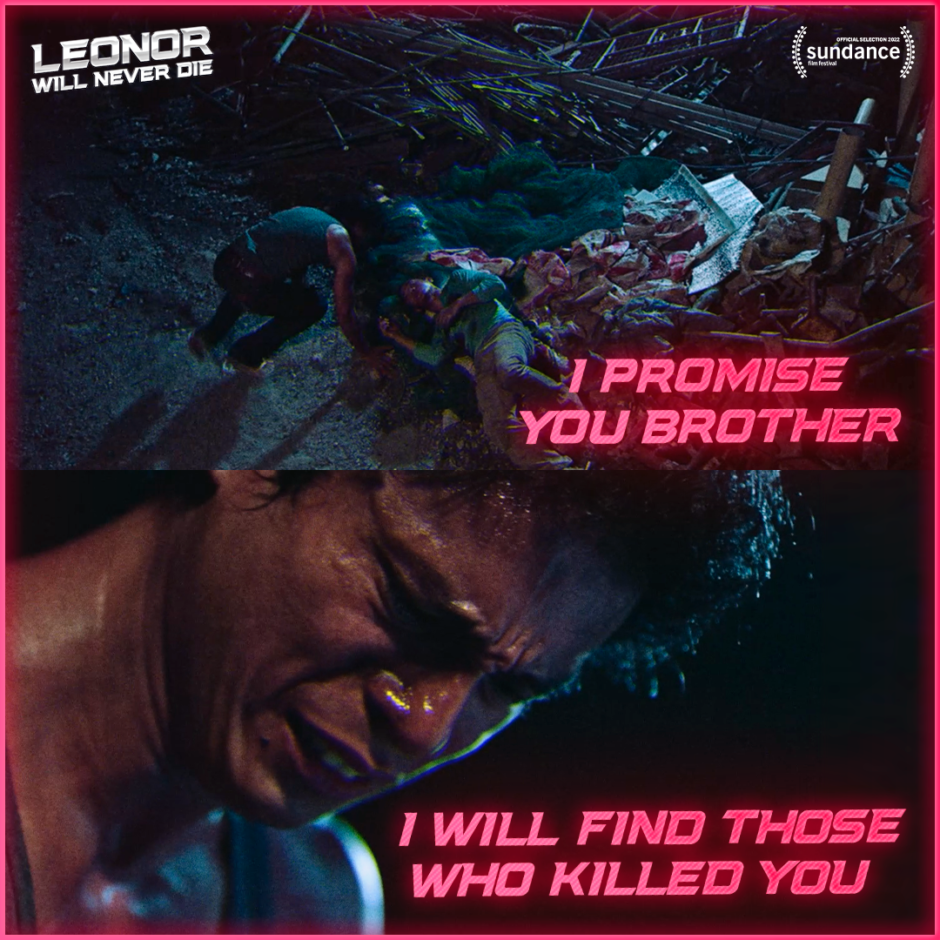