French writer-director, Eva Husson, (‘Bang Gang (A Modern Love Story)’) unveiled her second feature, about Kurdish women fighting the Islamic State, in competition at Cannes 2018, and The Film Agency managed the social media campaign for the French distributor, Wild Bunch Distribution. The historic moment of 82 women walking the red carpet at Cannes in protest, calling for gender equality in the film industry opened the montée de marches, marked the world première of ‘Girls of The Sun’.

Co-staring Golshifteh Farahani and Emmanuelle Bercot, ‘Girls of the Sun’ is set somewhere in Kurdistan. Not too long ago, Bahar (Farahani), a young lawyer, visits her family. In a bloody attack led by extremists, her husband is killed and she’s taken prisoner with her son and thousands of other women and children.

A few months after her escape, she’s now the commander of the “Girls of the Sun”, a female battalion. The objective: to take back the town where she was captured, and rescue her son who’s been taken hostage. By her side, Mathilde (Bercot), a veteran war reporter, follows the daily life of the “Girls of the Sun” during the 3 days of the offensive. Bahar shares with Mathilde the succession of events that brought these women together, united by their quest for hope and justice. Out of this unimaginable situation, a universal sisterhood is born: the bond between the “Girls of the Sun”. 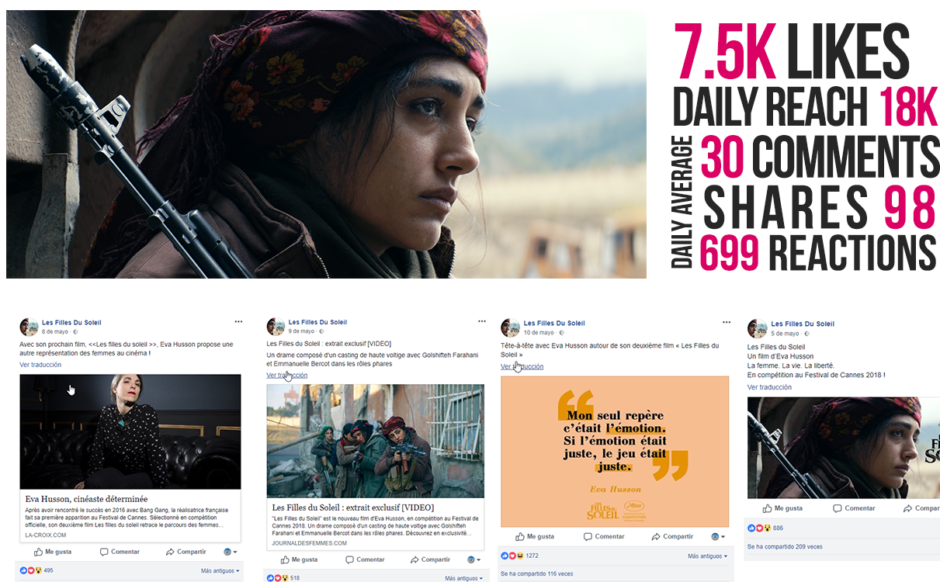 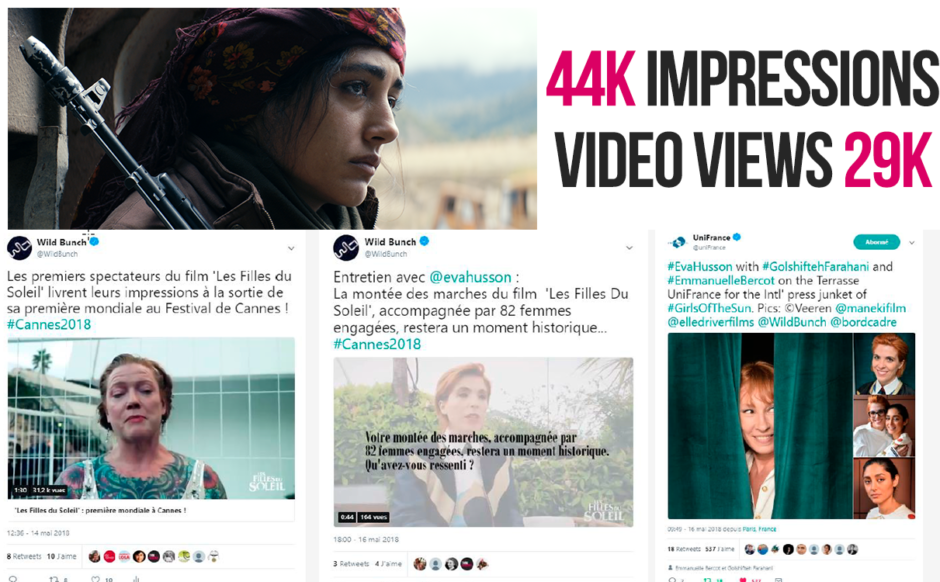