For the 5th year in a row, The Film Agency has worked with A Contracorriente Films to bring art closer to cinema goers. This year, Exhibition on Screen shifted to a more Spanish local approach by becoming Los Grandes del Arte en el Cine, an initiative to bring to Spanish cinemas the best arts documentaries from different production companies in Europe, following an ‘Event Cinema’ release pattern. This year, A Contracorriente Films has partnered up with production companies such as Italian Magnitudo Films and Nexo, behind the Box Office hits Caravaggio: The Soul and the Blood and Monet and the Water Lillies.

We created the digital marketing and PR strategy for the season, including social media content and campaigns (achieving great reach and engagement that was translated into sales), national press coverage (featuring in leading radio programs such as Hoy por Hoy, Ojo Crítico, national papers such as El País and ABC and specialised art magazines and blogs) as well as brand alliances (Fnac, Club TR3SC…). 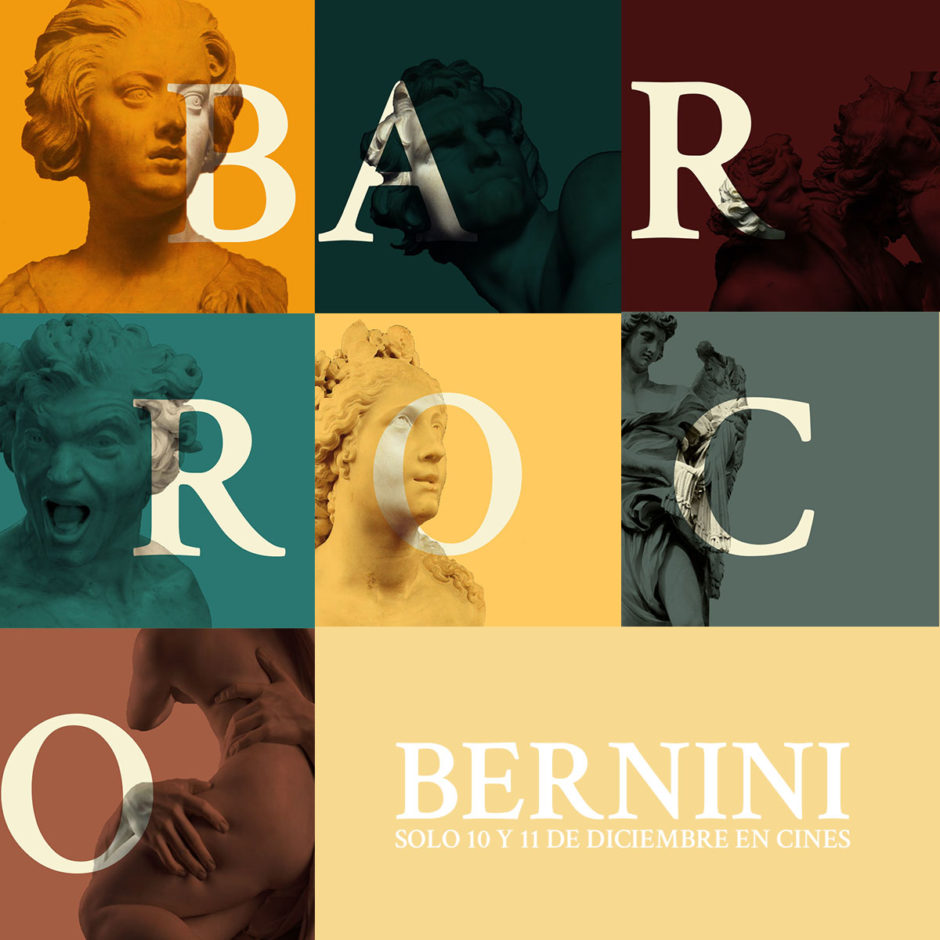