Alauda Ruiz de Azúa’s impressive directorial debut on modern motherhood got Berlinale buzzing with its World Premiere – and so did later with the Spanish audience! With the outstanding performances of Laia Costa and Susi Sánchez, LULLABY (also known by its original title CINCO LOBITOS) got to become one of Spain’s Box-Office hits of the season with more than 100.000 admissions in the domestic market.

Spanish Top Indie distributor BTeam Pictures counted on us to work on a Grassroots-focused special family-friendly screening with childcare onsite. The event aimed to raise awareness amongst young mothers and fathers who could be easily touched by the film’s story. The screening, specially designed to allow breast-feeding and to ensure the comfort of babies, counted with feminist and family-supporting communities and influencers in the audience, which allowed the increase the impact in Social Media and encouraged positively the awareness of the film brand. 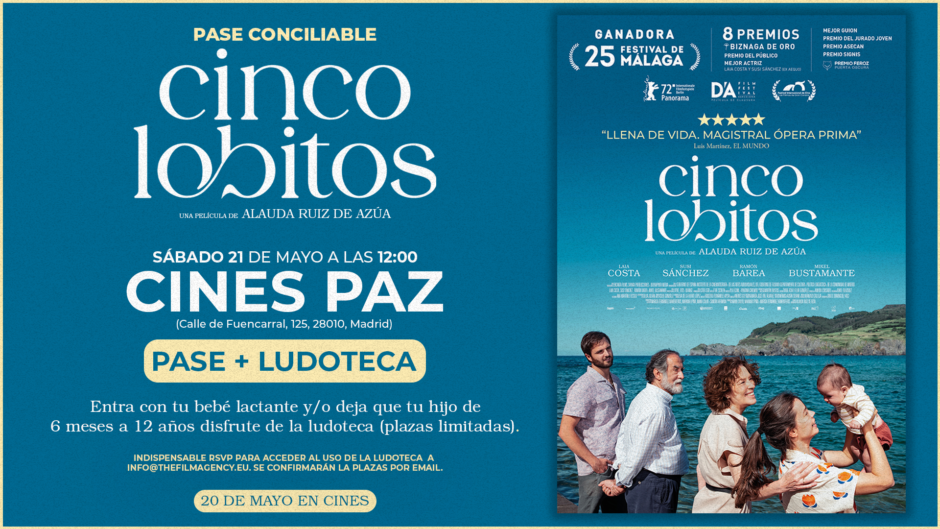 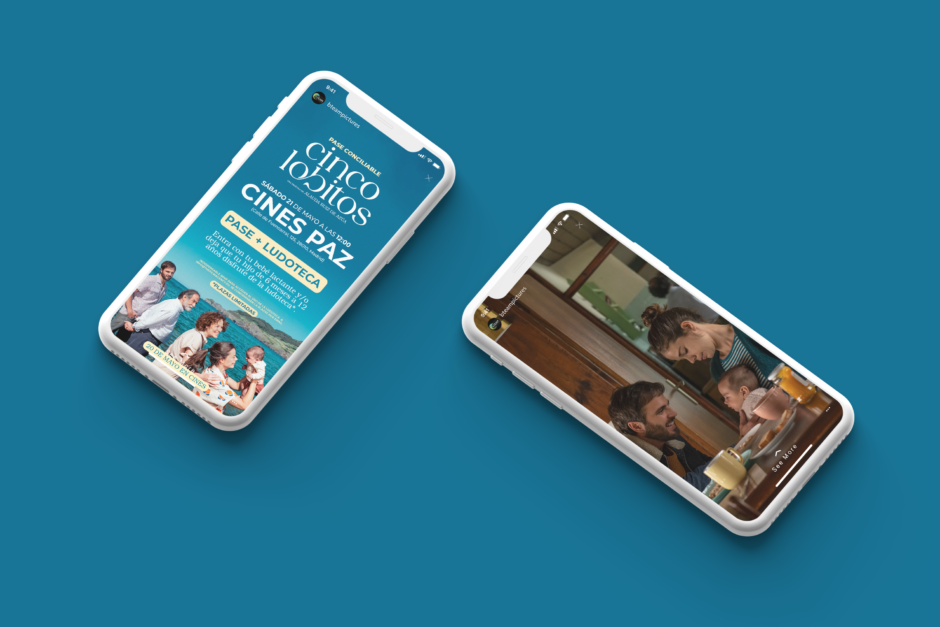