Mirai is the new feature film by Japanese Animation maestro, Mamoru Hosoda, director of the animated feature hit The Boy and The Beast. In a corner of a city somewhere, there is a small house with a small tree in its small yard. One day, Kun, a spoilt 4-year-old boy, meets his newly-born little sister. Kun misses his parents’ affection and is baffled by things he has never experienced before. Then he meets Mirai, his little sister, who travels back in time from the future. An extraordinary brother and sister tale. It is the beginning of the little big brother’s big adventure, which goes beyond anything anyone can imagine. 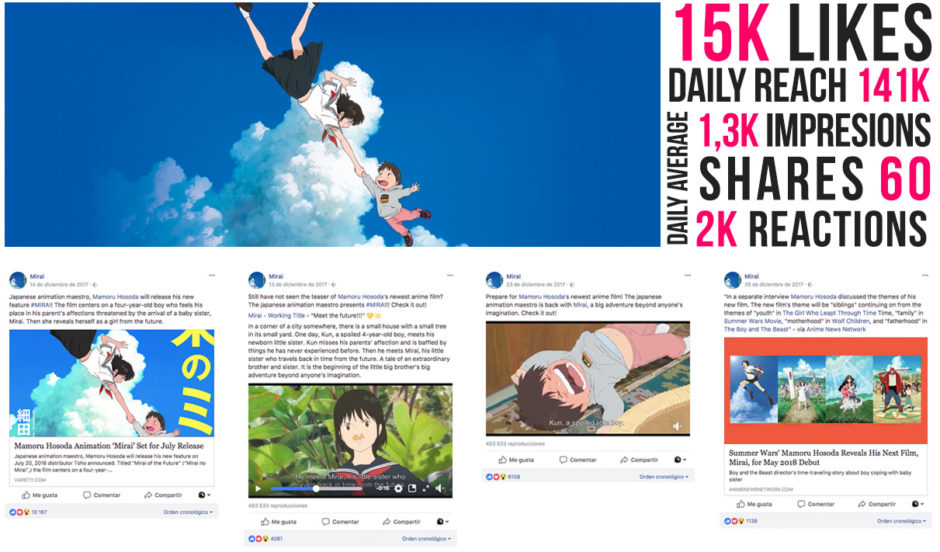 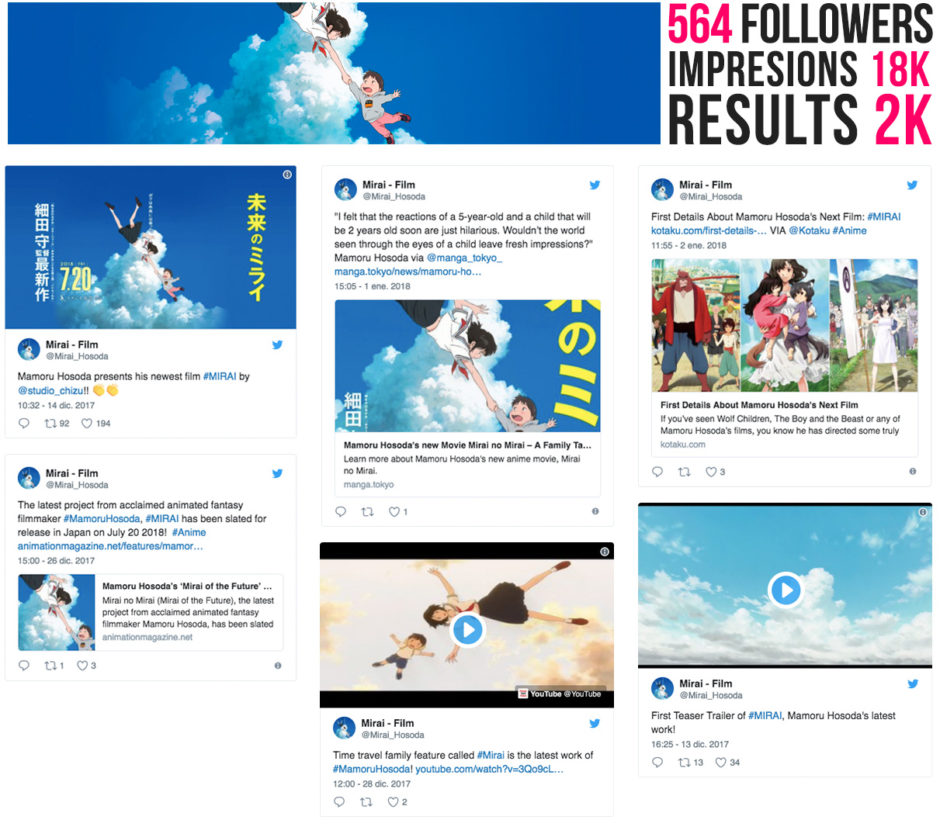