Fei works illegally as a hustler in order to support his family, yet when he realizes they are willing to accept his money but not his way of life, there is a major breakdown in their relations. Through his relationship to the headstrong Long, Fei seems able to find a new lease on life, but then he encounters Xiaolai, the love of his youth, who confronts him with the guilt of his repressed past.

The Film Agency worked along world sales agency Totem Films in the digital strategy for C.B.Yi’s first feature during its premiere in the Un Certain Regard at the 2021 Cannes Film Festival creating a personalized asset locker for the film as well as doing a live coverage of its time at the festival. 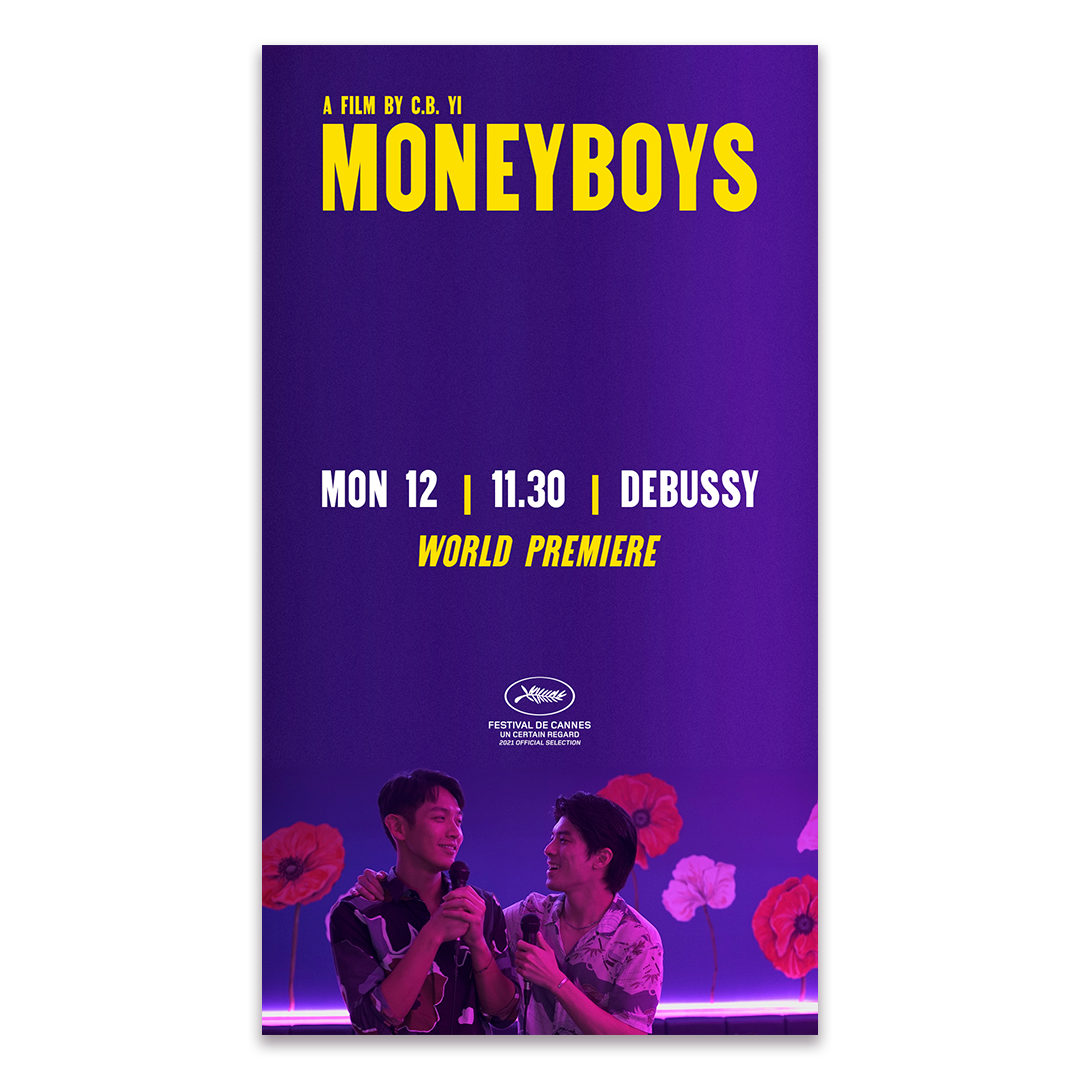 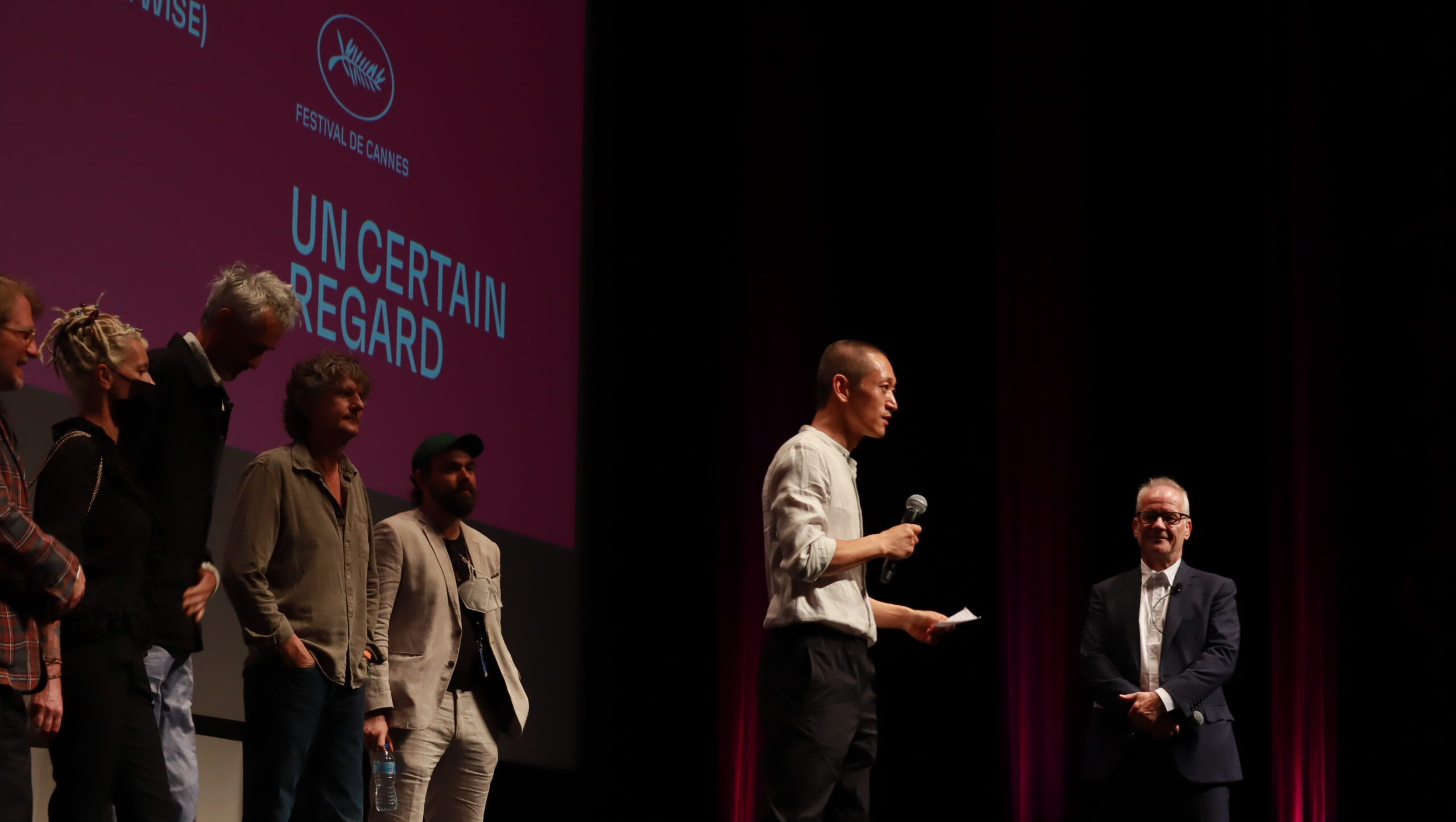