Riveting, captivating, breathtaking. We couldn’t declined to work on Objetos (Objects), Jorge Dorado’s new electric thriller starred by the Wordwide-known actor Álvaro Morte (Money Heist – La Casa de Papel). A combination of selling points that allowed us to explore the richly built universe and visually stunning ambient of the film through the Social Media assets produced for the campaign. As part of our Think Engagement service, we designed and handled the Digital Strategy for the Domestic theatrical release of the film, including launching the Ads Campaign for raising awareness on the Meta and Twitter enviroment. 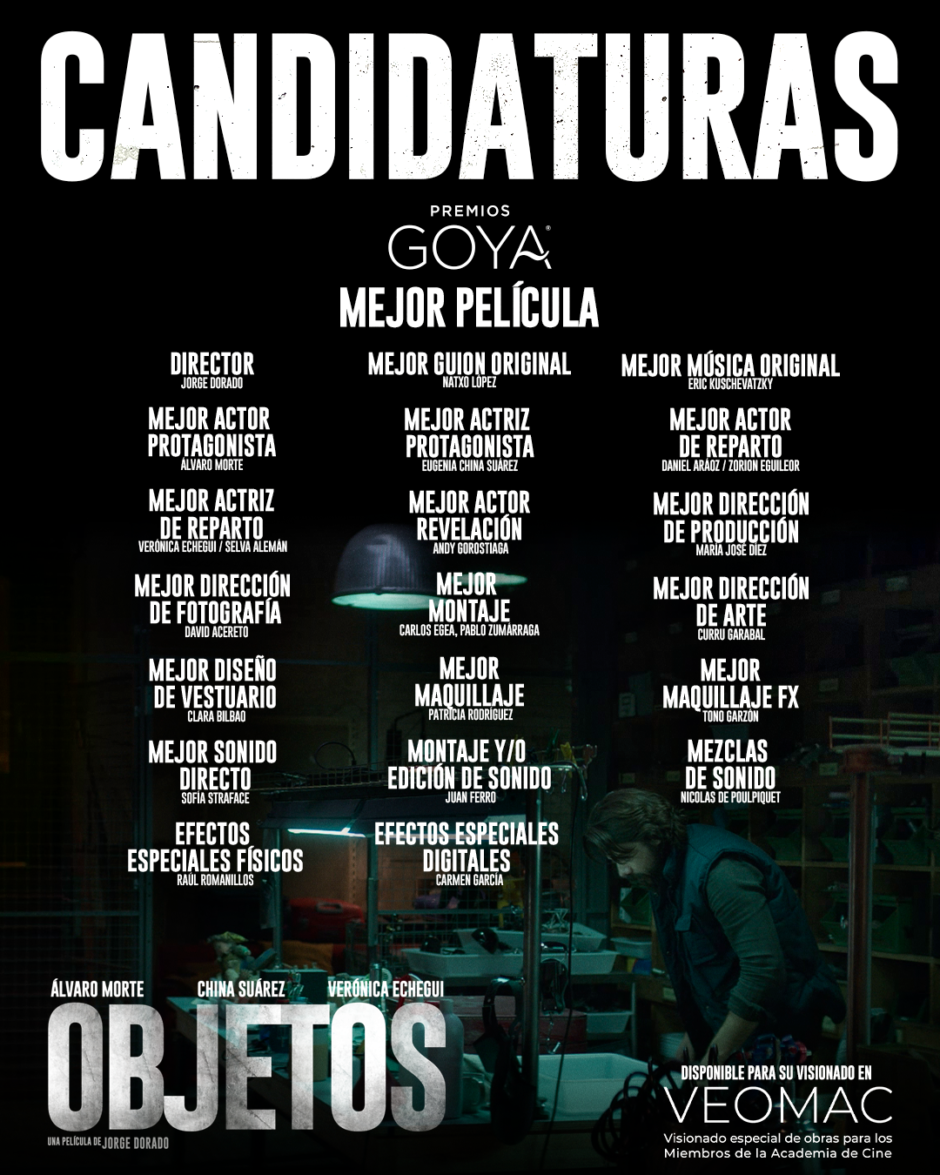