Polish director Aleksandra Terpinska surprises with this fresh incredible drama that energetically mixes the daily routines of unhappy people with expressive freestyle rapping. The joyless citizens of cold Warsaw mumble like battle rappers in one continuous a capella song and we follow their unreachable dreams while swinging non-stop. Wannabe underground rapper Kamil dreams to record his first hip-hop album, but even his social media addict girlfriend Anecia (Magdalena Koleśnik from “Sweat”) has no faith in his efforts. Kamil still lives on his mother’s caring shoulders and meets desperate a superbly rich lady Iwona for steamy bang encounters without a single drop of love. The Film Agency developed the international poster for the film and handled the social media strategy for the sales company New Europe before and during the premiere of the film at Tallin Black Nights Film Festival. 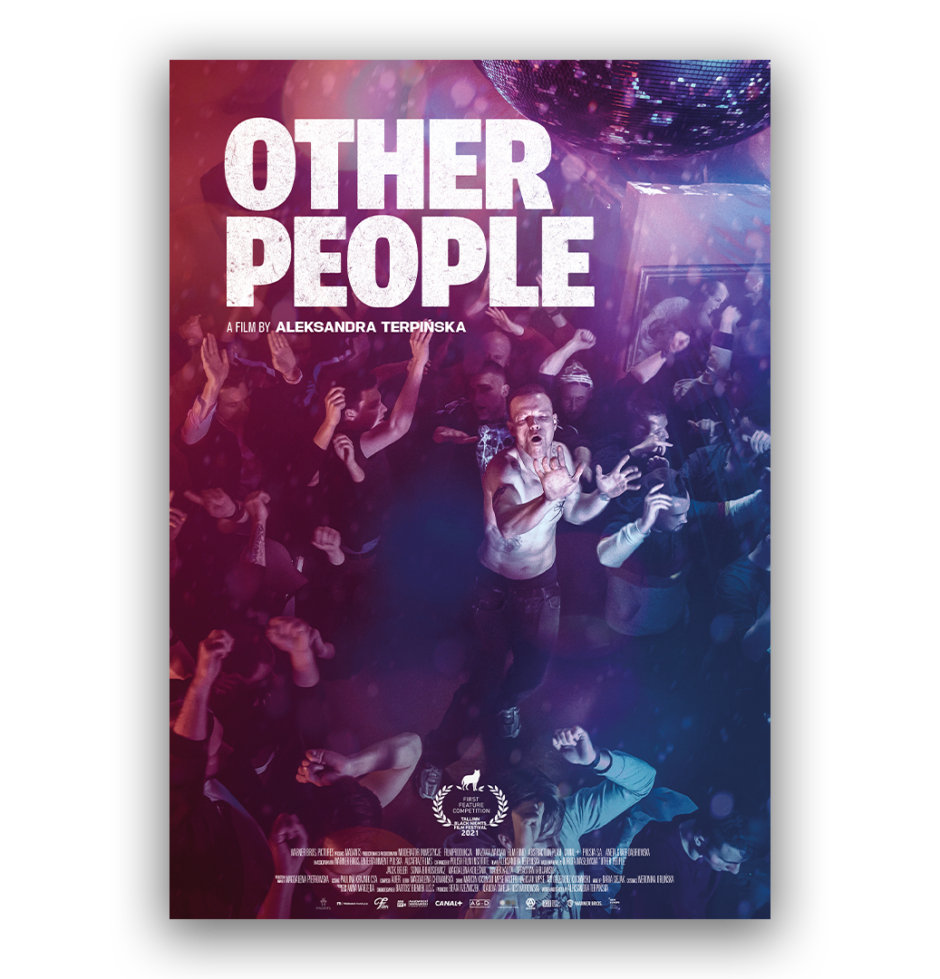 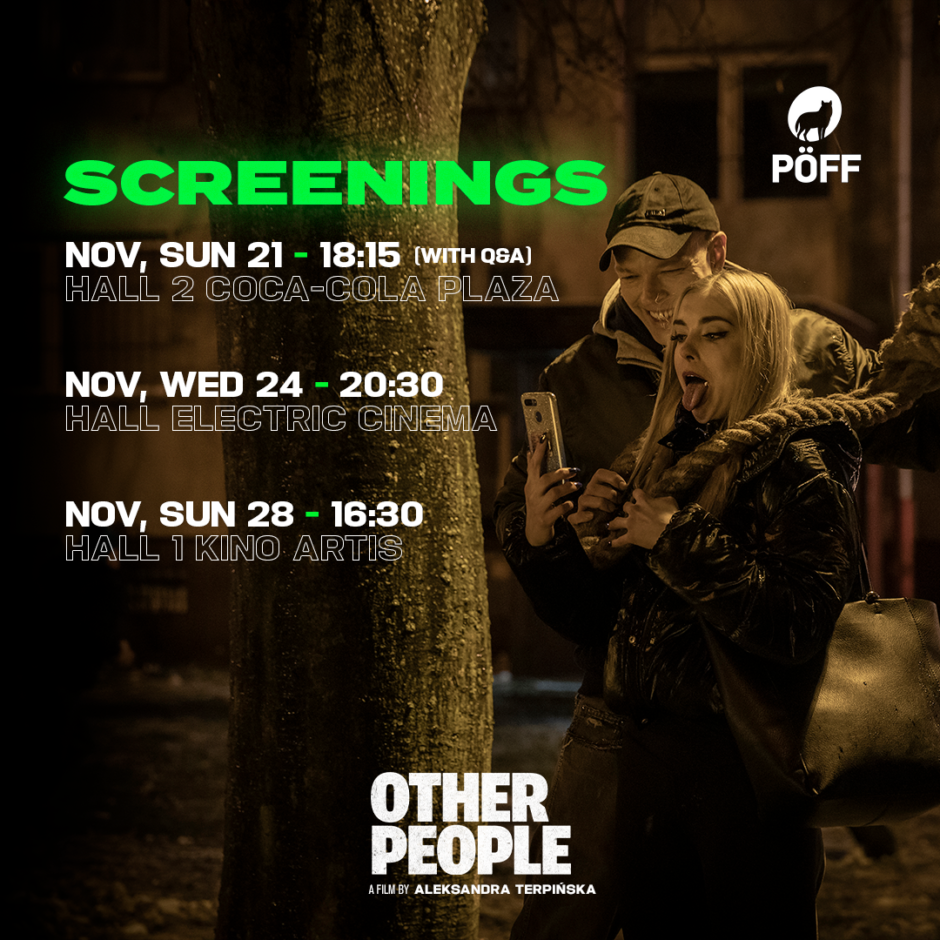 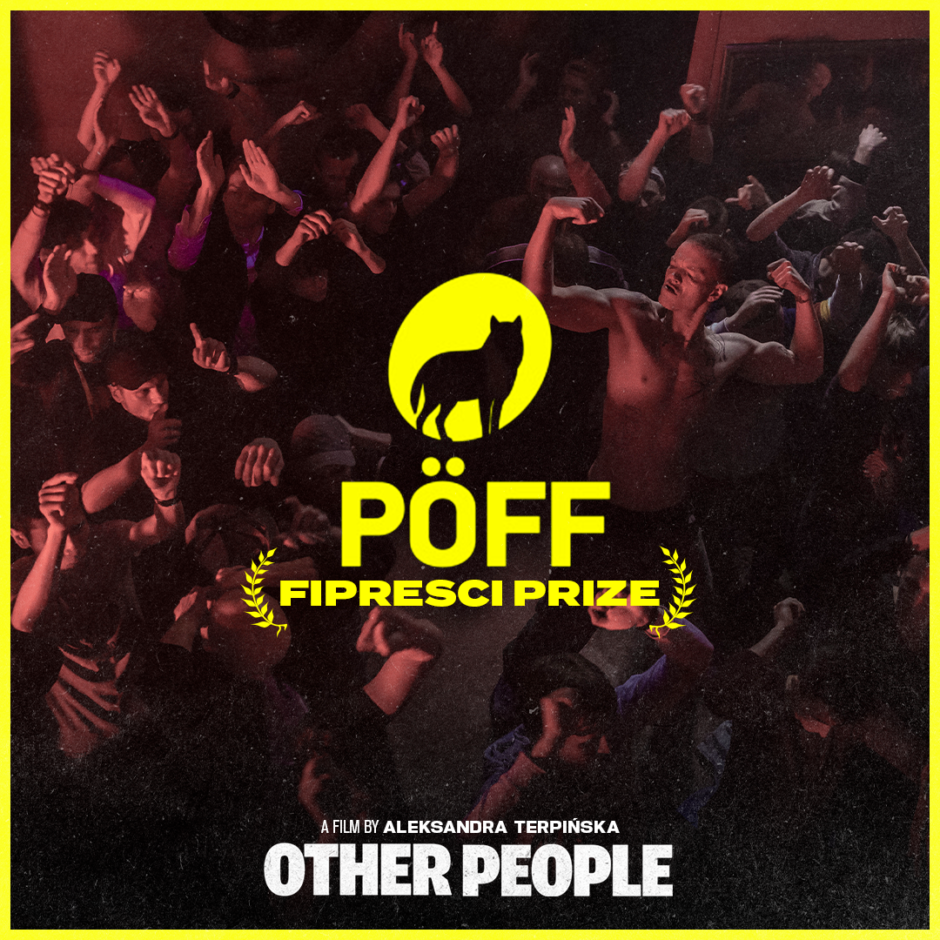