Frida Films and Le Pacte brought to Venice and Sitges the unique debut by Juanjo Giménez (previously awarded with the Cannes Golden Palm and Oscar Nominee with his short TIMECODE). After being acclaimed and awarded at these festivals, the film, starred by Marta Nieto, will be released in Spanish cinemas in November by Filmax. We have created its poster together with our partner Binalogue and are managing social media channels until its release. The main challenge of this key art and its asset locker was reflecting the sound gap present in the premise of the film in a visual way. 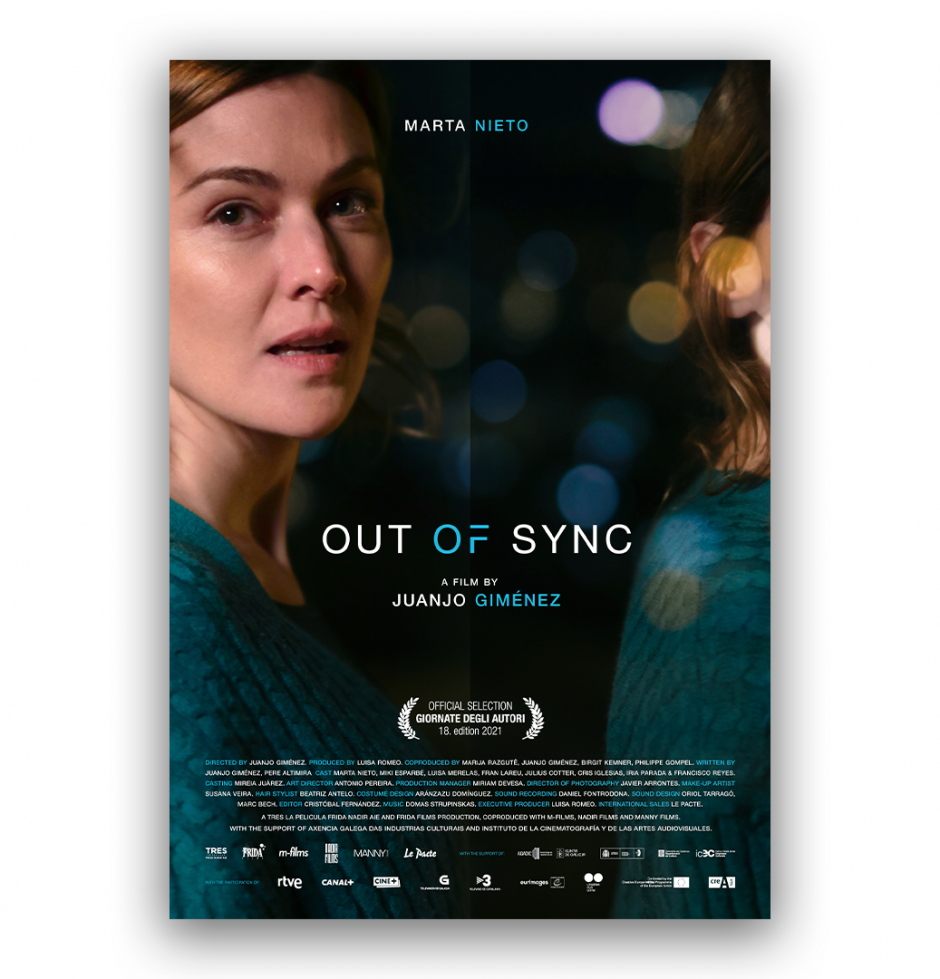