Is anything scarier than being a teenager? That’s the starting point of Piggy, the horror genre Spanish film part of our client Charades’ line up for 2022. Based on the Goya Award winner short film of the same name, it tells the story of Sara, an overweight girl who is the target of incessant bullying. After witnessing how their bullies are brutally kidnapped by a creepy but oddly attractive man, she’s torn between revealing the truth or protecting the mysterious newcomer. The Film Agency designed and handled the digital strategy and asset locker for the World Premiere campaign at Sundance 2022 of this skillfully crafted debut film by Carlota Pereda. 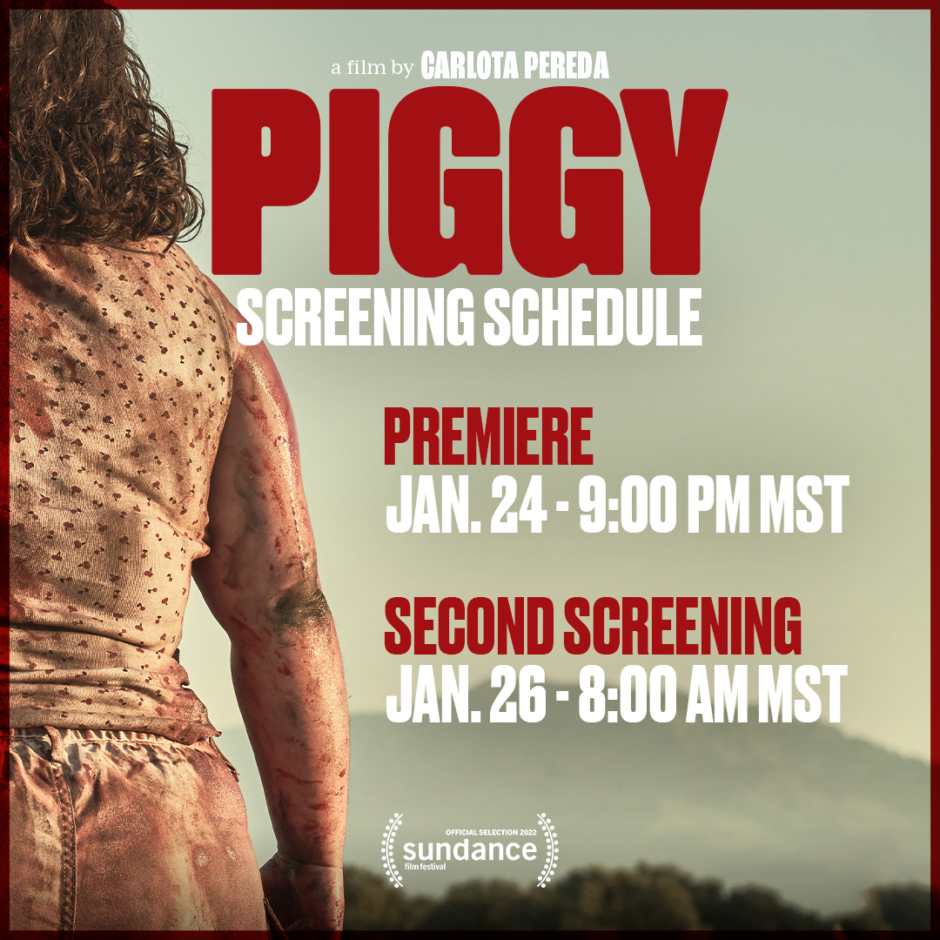 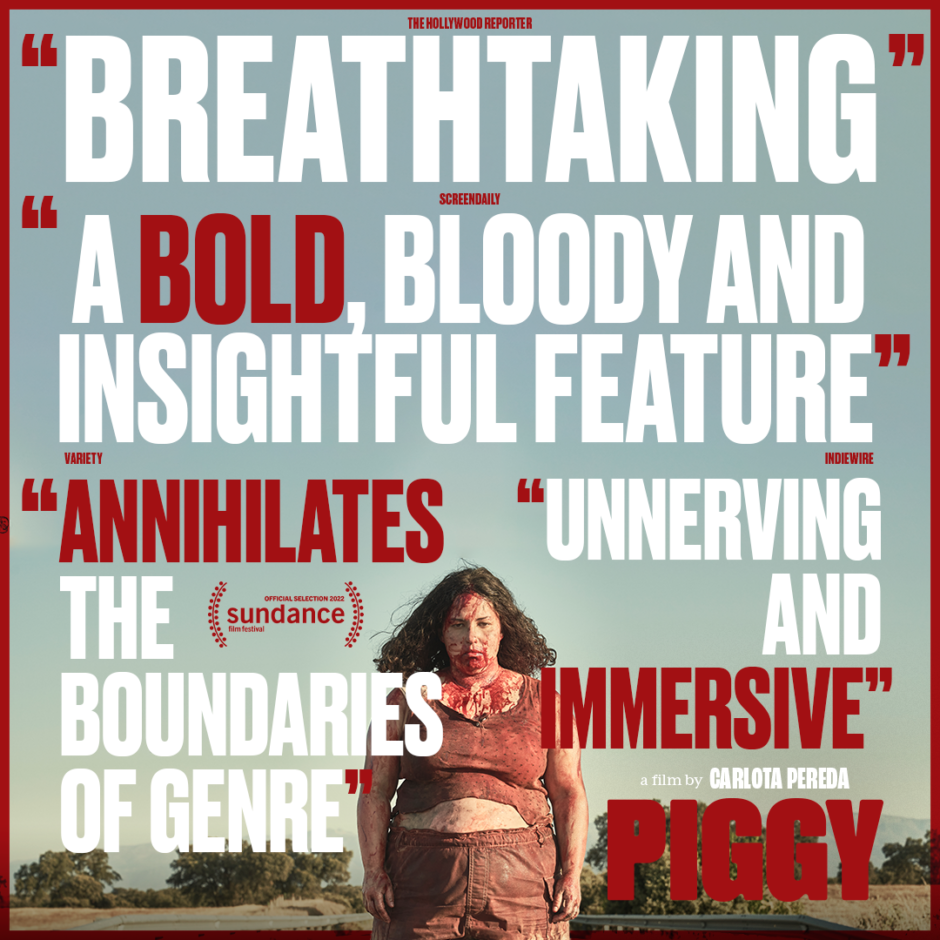