Pleasure is part of The Film Agency’s social media and digital marketing annual deal with Spanish distributor Karma Films for which we are handling the digital strategy and asset locker of every new release. This debut film by Ninja Thyberg was released in Spanish cinemas in October 2021. In this occasion, apart from handling its social media campaign, we did a grassroots campaign in order to reach its potential target via collaborations with influencers and specialized media. 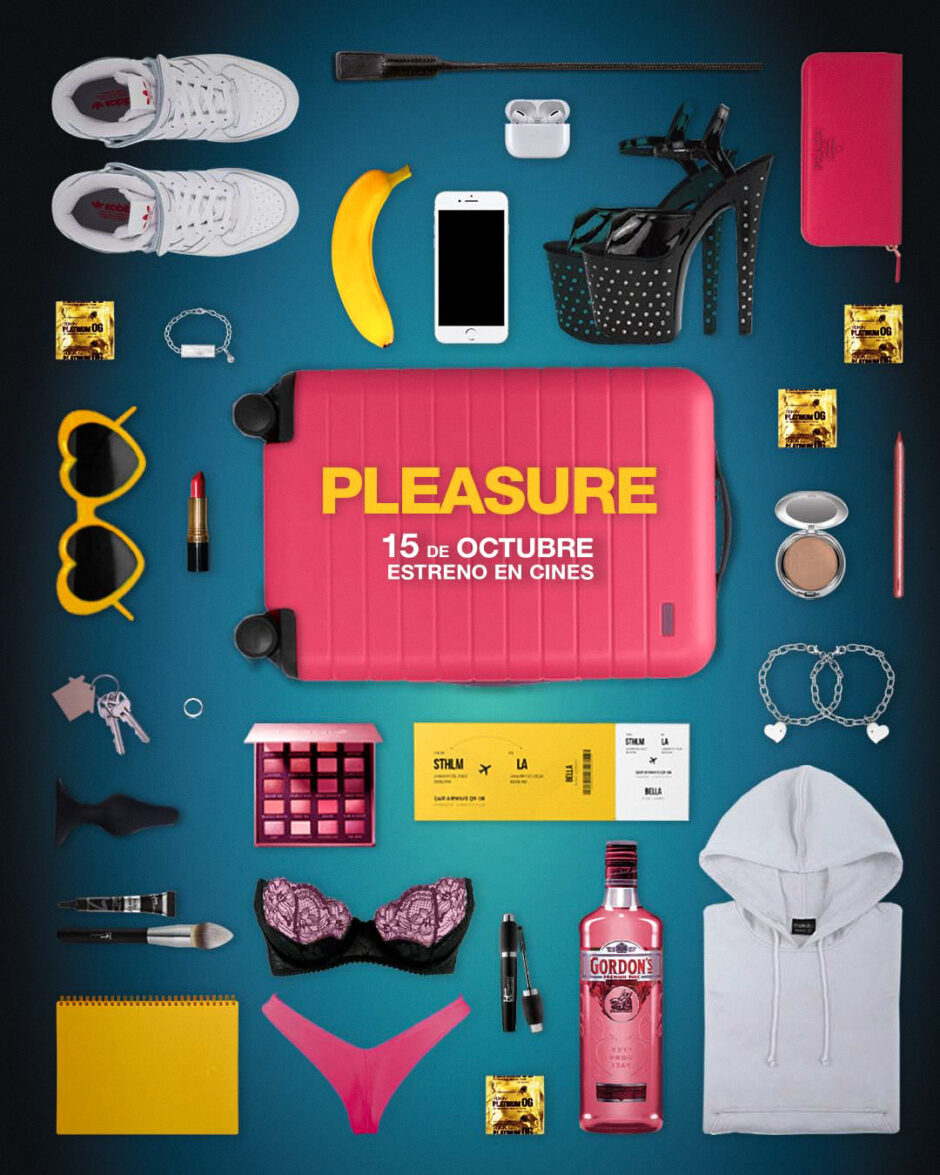