Justice and freedom. The opening film of the 70th Edition of San Sebastian International Film Festival, Prison 77 (Modelo 77) is the riveting new thriller directed by Alberto Rodríguez (Marshland) starring Money Heist’s star Miguel Herrán. We had the pleasure of designing the Digital Strategy for the whole Theatrical campaign of the film, as well as for its World Premiere in San Sebastian. The partnership between TikTok and SSIFF allowed us to create top-notch engaging digital content, emphasizing the vertical content production during the premiere. Prison 77 marks our third collaboration with Disney after Maixabel and Official Competition. 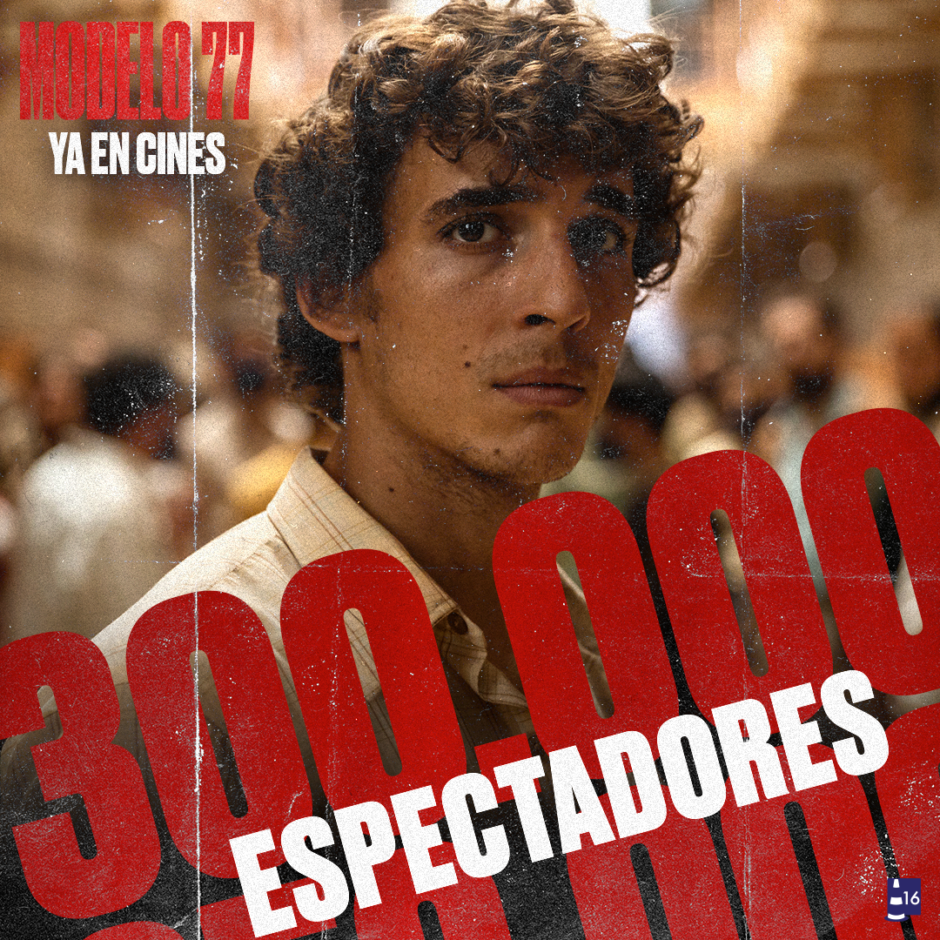