Rosa, about to turn 45, realizes that she has always lived for others, so she decides to shake things up and grab hold of the reins of her life. But before all this, she wants to embark on a very special commitment: a marriage to herself. She soon discovers that her father, her siblings and her daughter have their own agenda, so changing her life doesn’t look that easy. Marrying, even if it is with herself, will be the hardest thing she has ever done.

From its premiere at cinemas to its run through awards season, The Film Agency has developed the digital strategy, social media management and asset locker for this new film by director Iciar Bollain (Take My Eyes, The Olive Tree) starring Candela Peña, Nathalie Poza, Paula Usero and Sergi López. A warm declaration of self-love that opened the Official Selection at Málaga Film Festival where it won the Special Jury Award and Best Supporting Actress for Poza. Rosa’s Wedding is a production of Tandem Films, Turanga Films, Setembro Cine and Halley Production, released in Spain in August 2020 by Filmax with international sales handled by The Match Factory.

"A beautiful movie about reconciliation and also commitment" 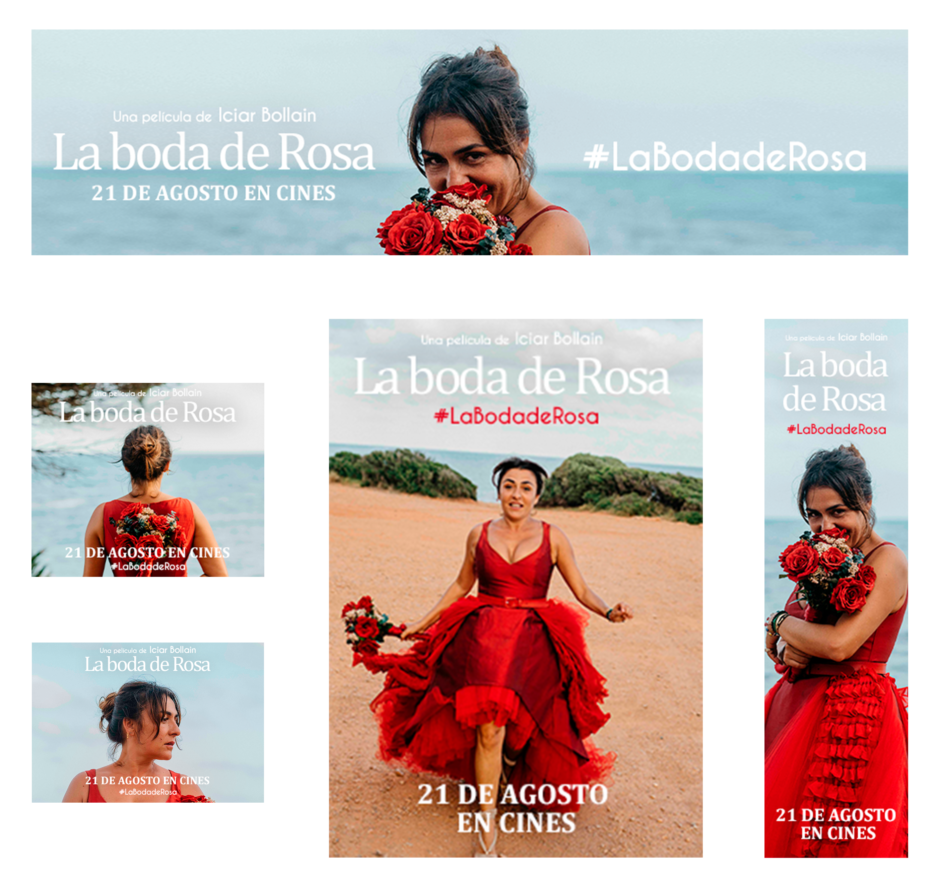 What would you say to Rosa?

For Your Consideration Videos 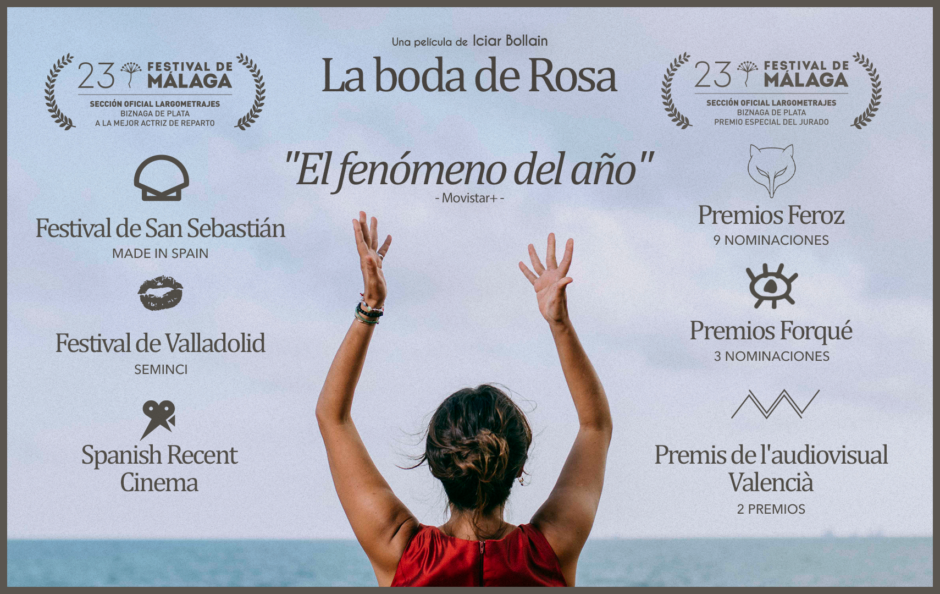 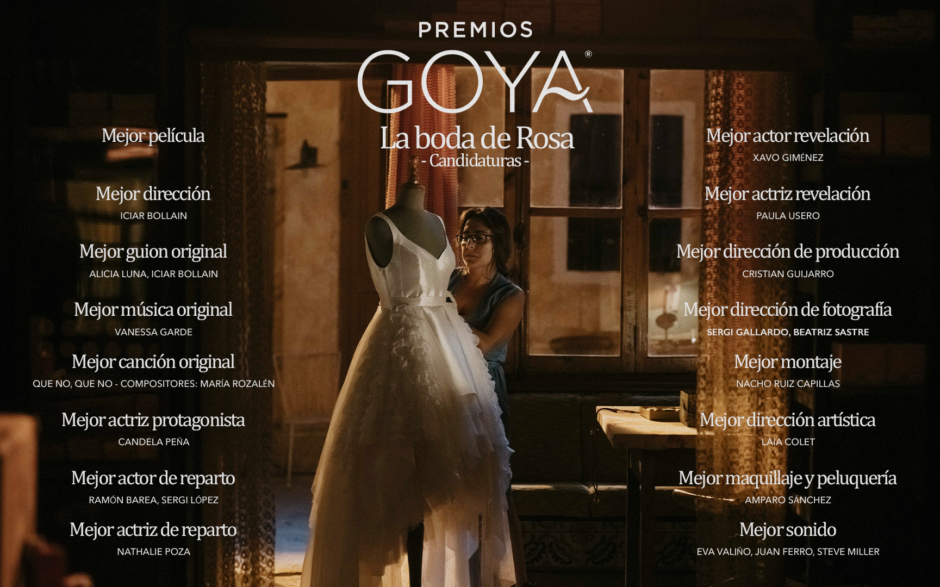