To mark the 10th anniversary of CinemaChile, the Week of Chilean Cinema was organized as a showcase of the 10 best Chilean films of the last decade in 4 different cities: Madrid, Paris, Berlin and Los Angeles. Among the films shown, A Fantastic Woman, No, El Club and Gloria. The event was attended by Chilean talents such as Paulina García, Alfredo Castro, Daniela Vega or Antonia Zegers, among others.

The Film Agency was in charge of the social media strategy and creating premium content, including the Cine Chileno Film Pallette and interviews with talents like Paulina García and Alfredo Castro. 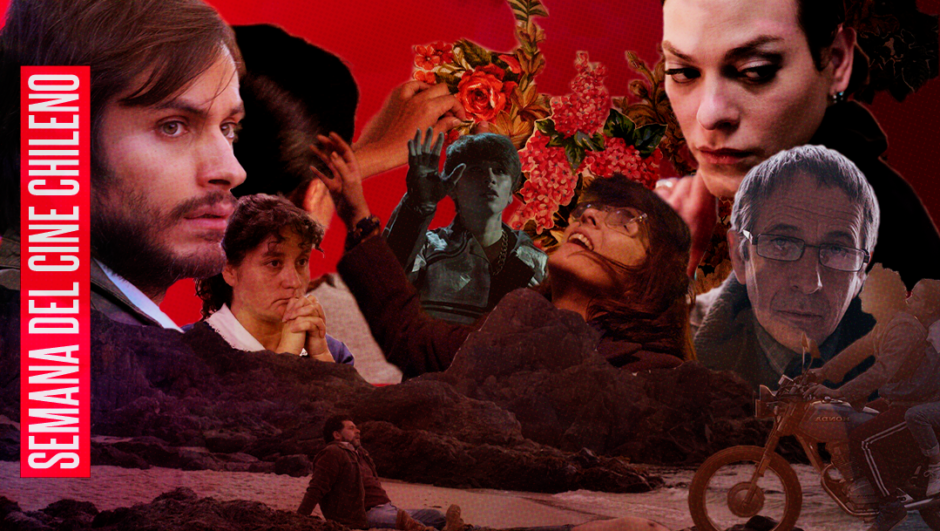 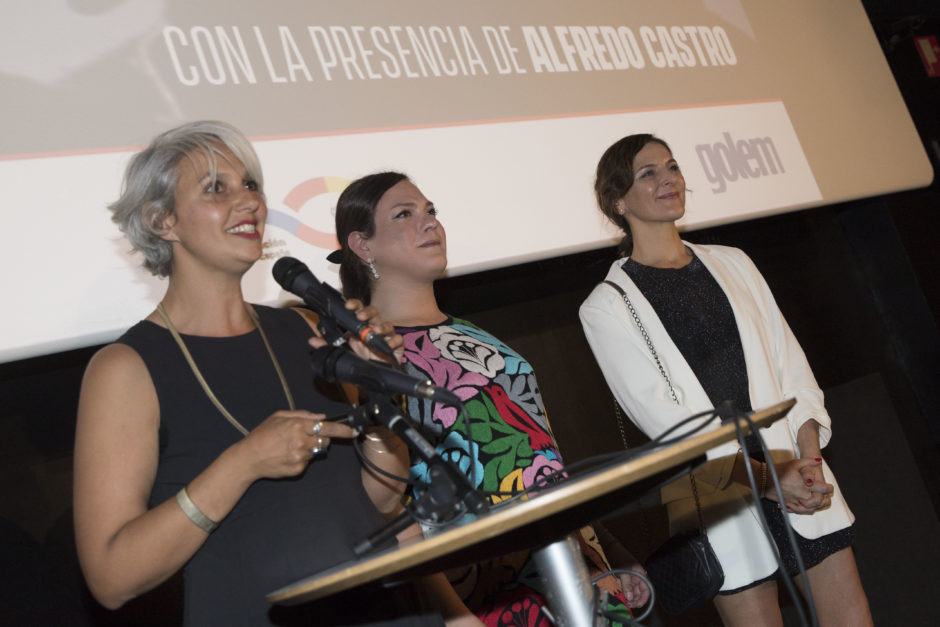