Ten-year-old Johnny stands out from his family and his tough neighborhood in Eastern France. He’s sensitive, intelligent and interested in all kinds of things way beyond his years. With curiosity, he observes the ups and downs of his young single mother’s turbulent love life. Things change when his new teacher sees his potential, believes in him and wants to open a new world to him.

The Film Agency worked along world sales agency Totem Films in the digital strategy for Samuel Theis’ second feature during its premiere in the Semaine de la Critique at the 2021 Cannes Film Festival, creating a personalized asset locker for the film as well as doing a live coverage of its time at the festival. 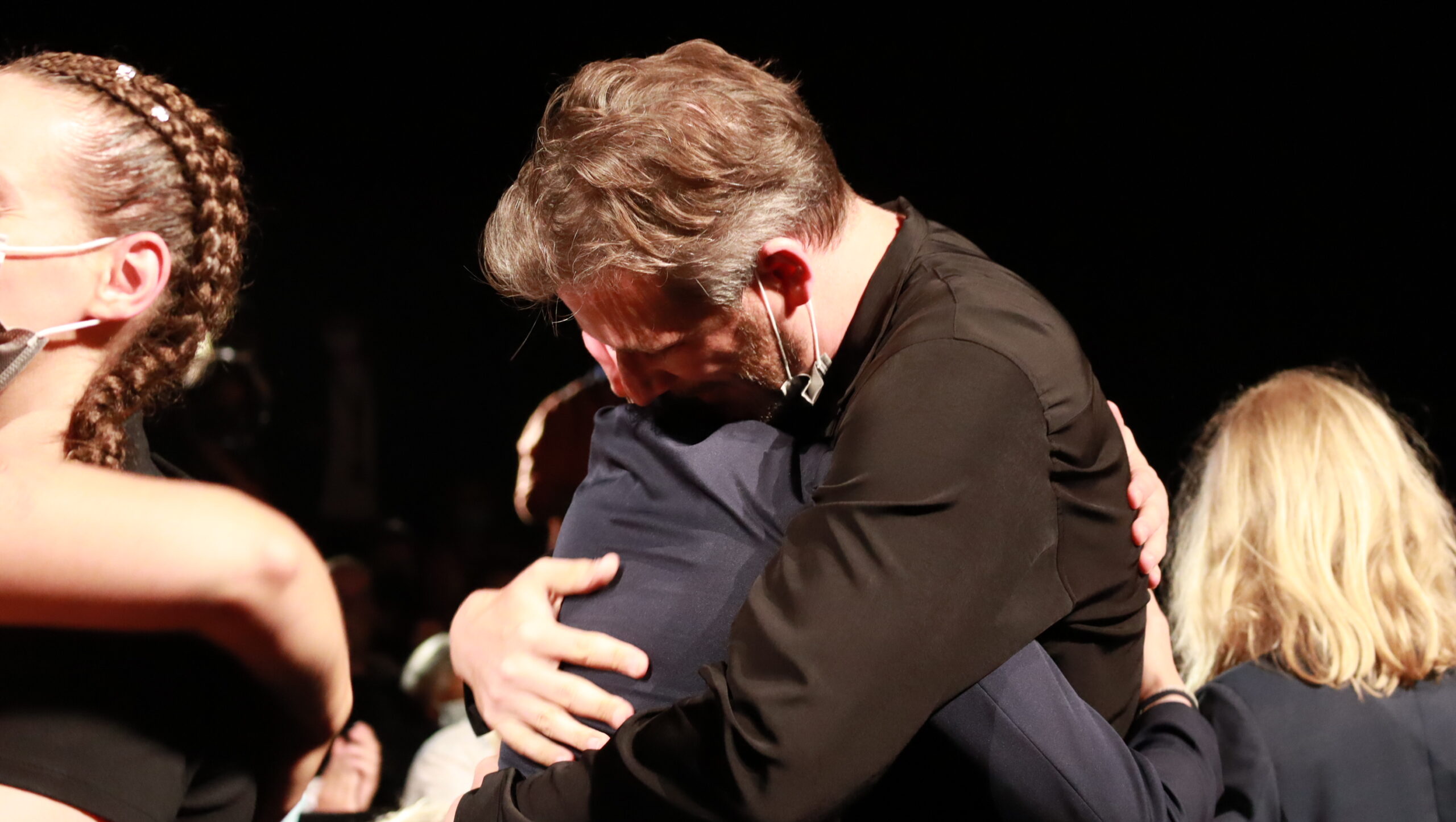