Marina, a Swiss teacher in her mid-forties, leads a quiet life with her husband and daughter. But appearances are deceptive, as she is having a secret affair with Artem, the father of one of her students. And, although both Artem and his daughter Ulyana have lived in their small rural town for years, neither has a residence permit. After an unexpected incident occurs, their lives start crashing down while Marina’s involvement in the whole situation is in danger of being revealed. Torn between lies, loyalty and passion, the teacher decides she must take a radical step.

The Film Agency has developed the social media strategy and PR services for the world premiere of Christian Johannes Koch’s debut in the New Directors section at the 68 edition of the San Sebastian International Film Festival. Cognito Films and Catpics produce this Swiss-German-Russian social drama about two families facing a dilemma between right and wrong. 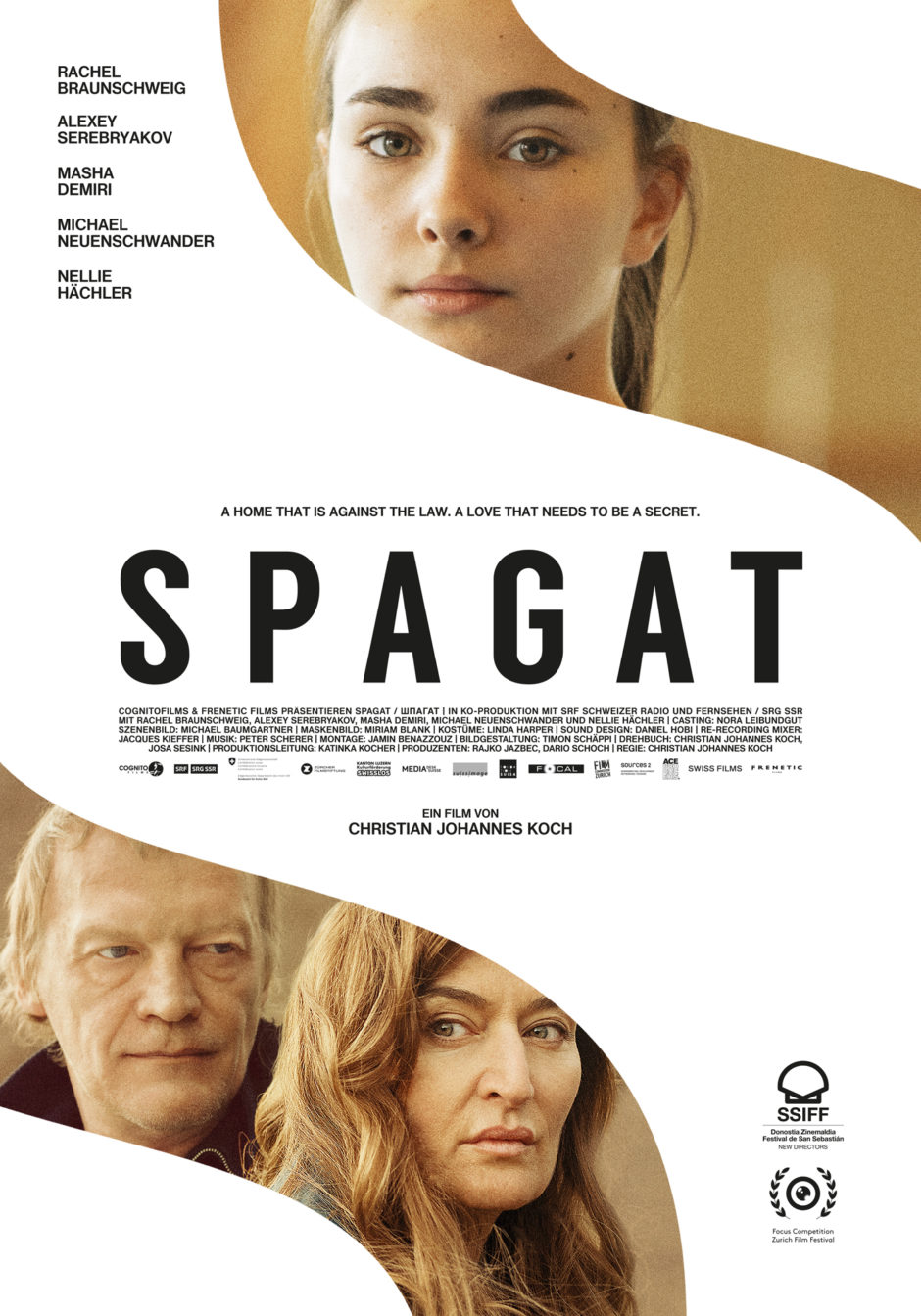 2 truths and a lie