The Art of Return

Noemí is a young actress who returns home after 6 years in New York for an audition that could change her career. During the first 24 hours back in Madrid, she has a series of encounters that teach her how to cherish the seasons of life. Pedro Collantes’ debut, produced by Tourmalet Films and starring Macarena García, The Art of Return, is an accurate and engaging portrait of a young woman who returns home, only for a quick visit, but ends up asking herself if she is making the most of her life.

The Film Agency developed the overall positioning strategy along with the Biennale College, an initiative of La Biennale di Venezia to promote new talents in cinema. In that framework, we also developed the key marketing materials of the film, including the poster by Espinar Gabriel and Pablo Dávila that was later nominated for a Feroz Award. In December 2020, we also handled the social media campaign for the Spanish movie theatre release by Filmax.

“Pedro Collantes is one of the discoveries of this year's Venice Film Festival.” 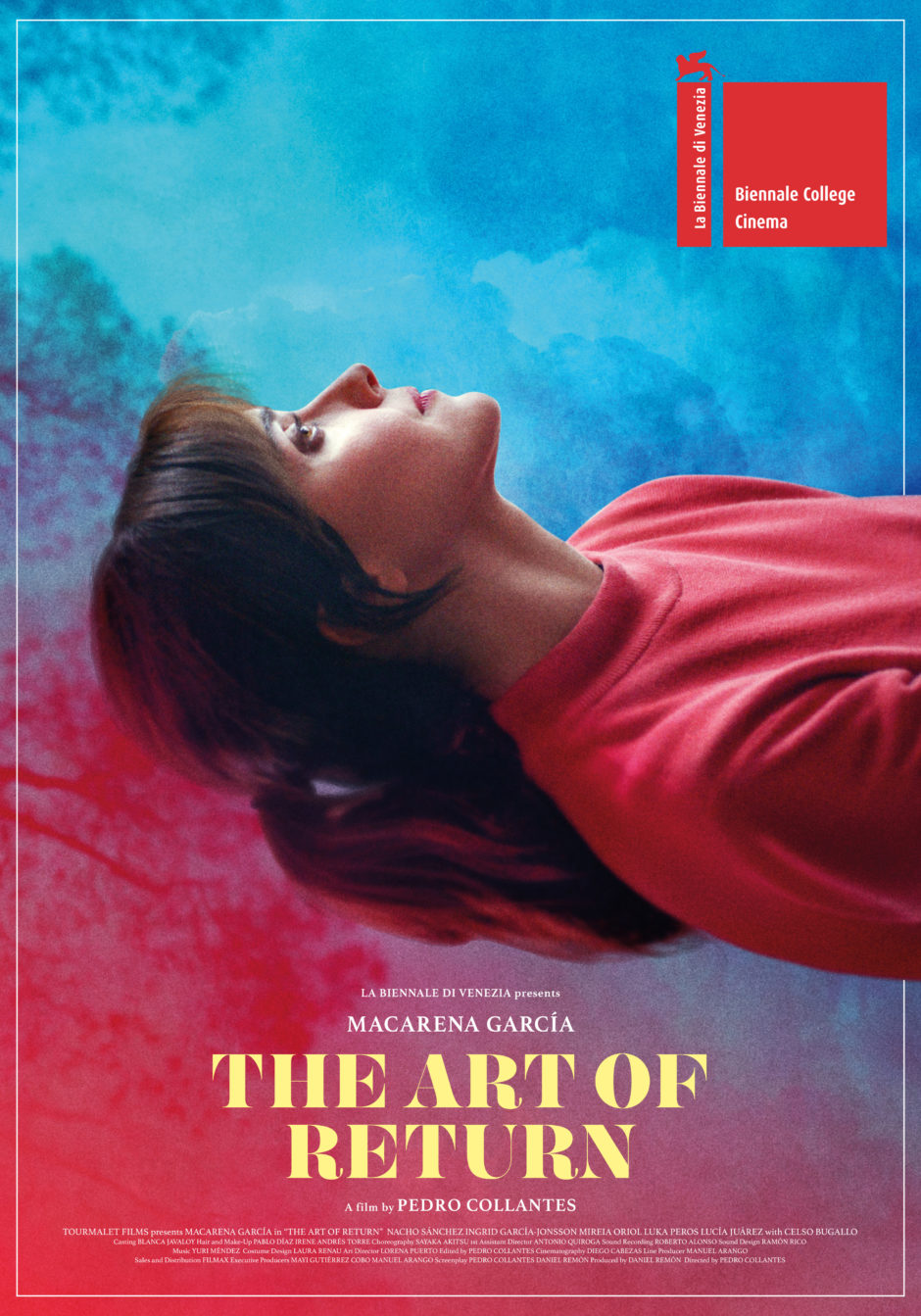 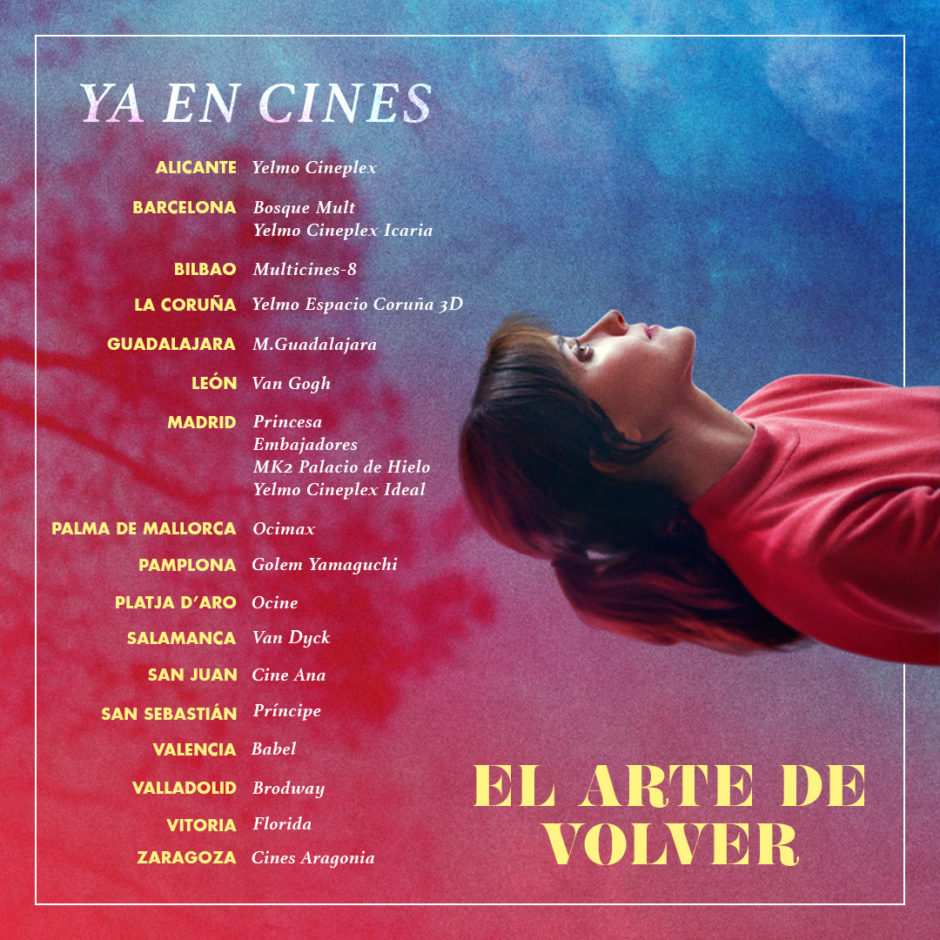