The Girl and The Spider

Lisa is moving out. Mara is left behind. As boxes are shifted and cupboards built, abysses begin to open up and an emotional roller coaster is set in motion. A tragicomic catastrophe film. A poetic ballad about change and transience.

Part of Berlinale 2021 Encounters section, managed by Cercamon Film Sales, this new film by Ramon Zürcher and Silvan Zürcher obtained the Best Directors Award. The Film Agency has developed the digital strategy and asset locker for this world premiere. From its announcement until the final awards and sales, we shared online several moving assets and targeted ads for the industry and key territories. We’ve also developed the format Cercamon Talks that will have a long term strategy across the agency’s digital channels. 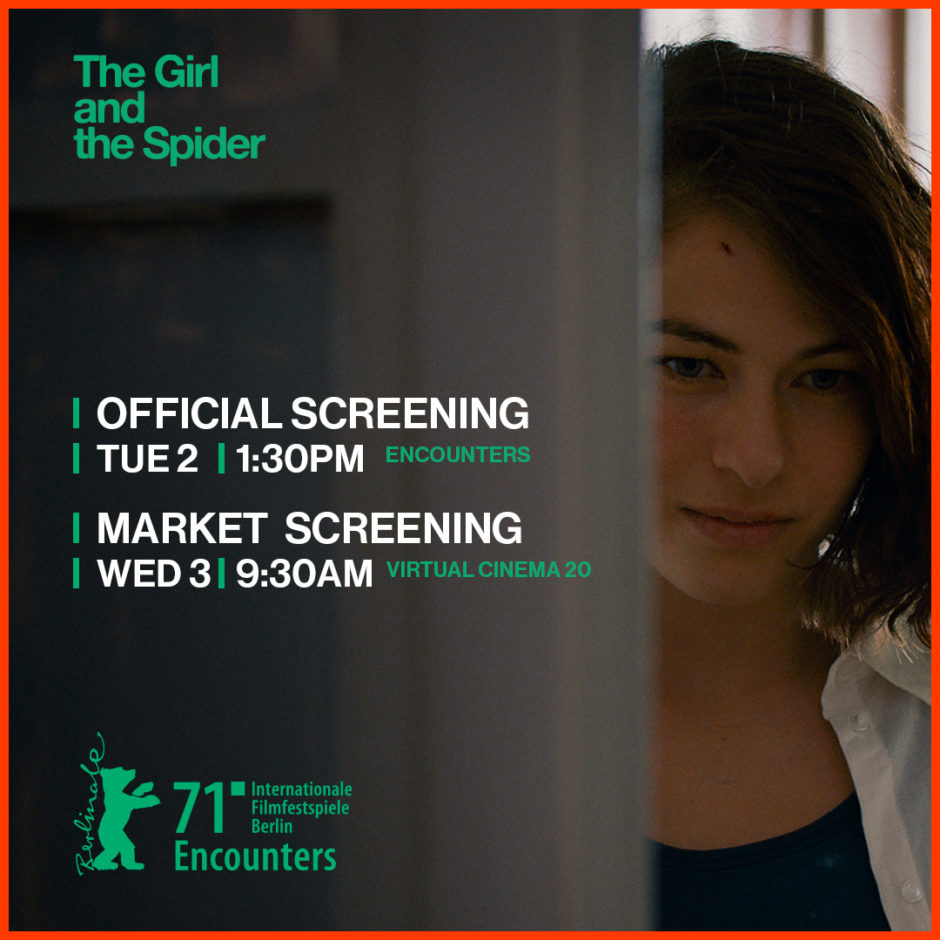