Founder of the Archer art movement, Alberto Ignacio Manrique de Lara Díaz is one of the Canary Islands’ most innovative 20th century artists. As he approaches his later years, his memory begins to fade, and with it, a lifetime of stories may be lost. Manrique’s granddaughter, director Dácil Manrique de Lara, returns to her grandparents’ home in an effort to help him recover the memories of his life and career. As she sifts through old Super 8 footage and diaries and embarks on long conversations, she discovers a beautiful love story between her grandparents and the magical world they created together—but also realizes that she, too, is on an unexpected journey of recovery from her own past. Told with rich artistic imagery and a lush soundtrack, The Last Archer uncovers a reality full of enchantment and the special healing powers contained within Manrique’s art.

The Film Agency has developed the digital strategy, social media management and asset locker of the debut non fiction film by director Dácil Manrique. An emotional documentary narrated from the intimacy of this grandfather-granddaughter relationship that was selected at Hot Docs Festival in Toronto. The Last Archer is a production of La Mirada and is being distributed by Súper 8 Distribución. 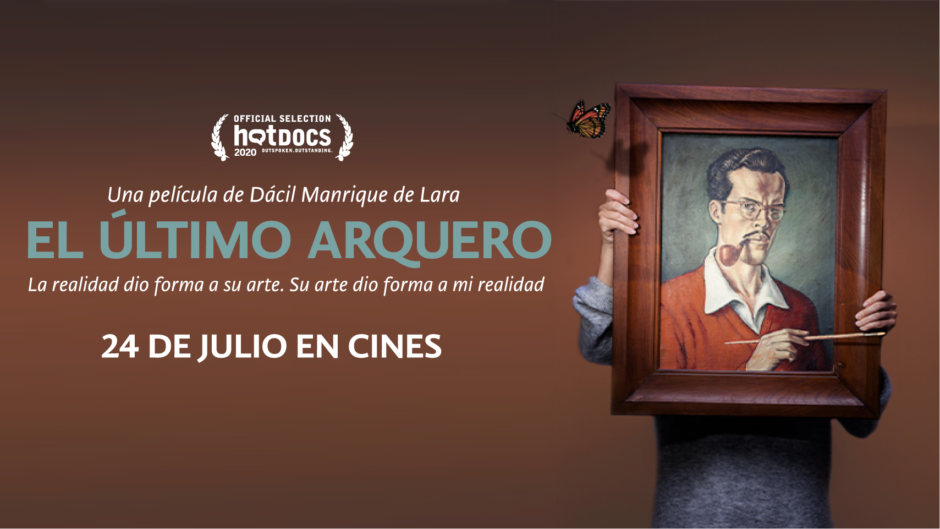