Hirazu Kore-eda’s, The Truth, was chosen to open the 2019 Venice Film Festival. It was also part of the Perlak section at San Sebastián.

A stormy reunion occurs between an actress and her daughter after the actress publishes her memoirs. A story in which memories, love and resentment will be discussed. And truths revealed.

Working with Golem Distribución, The Film Agency decorated the press junket at San Sebastian with an array of significant elements taken from Kore-Eda’s feature. The elements remain available to talents and journalists, to inspire out-of-the-box interviews allowing for the generation of unique backstage content, such as Juliette Binoche hugging co-star Pierre, the tortoise.

The campaigns were carried out together with the young-cinephile community, European Film Challenge, enhance the profile of the film and raise awareness among the youngest cinema-goers through premium content.

A fascinating exploration of the fallibility of memory 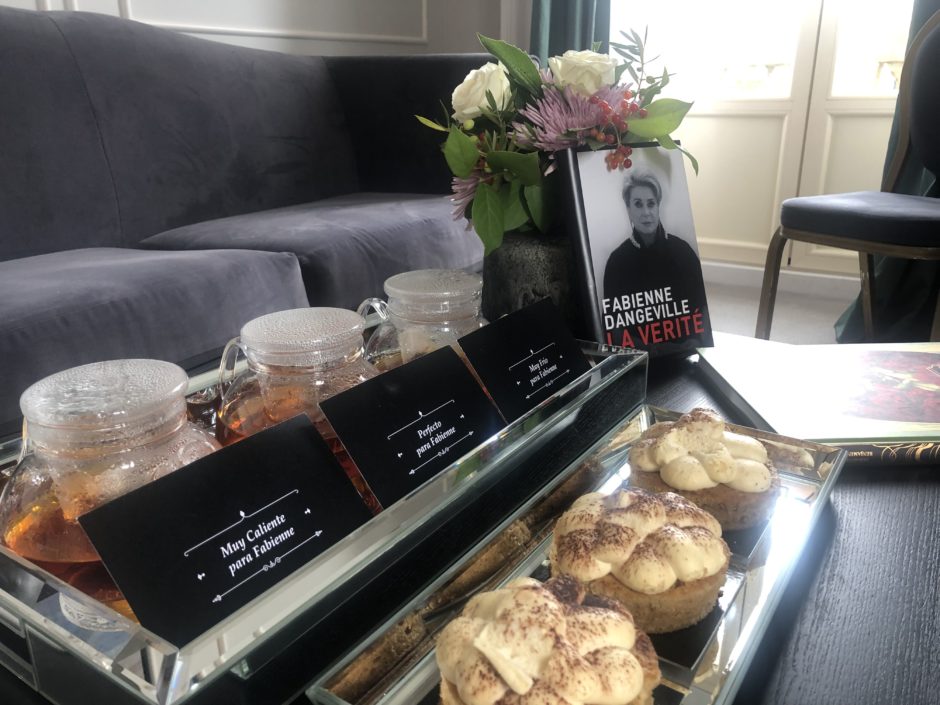 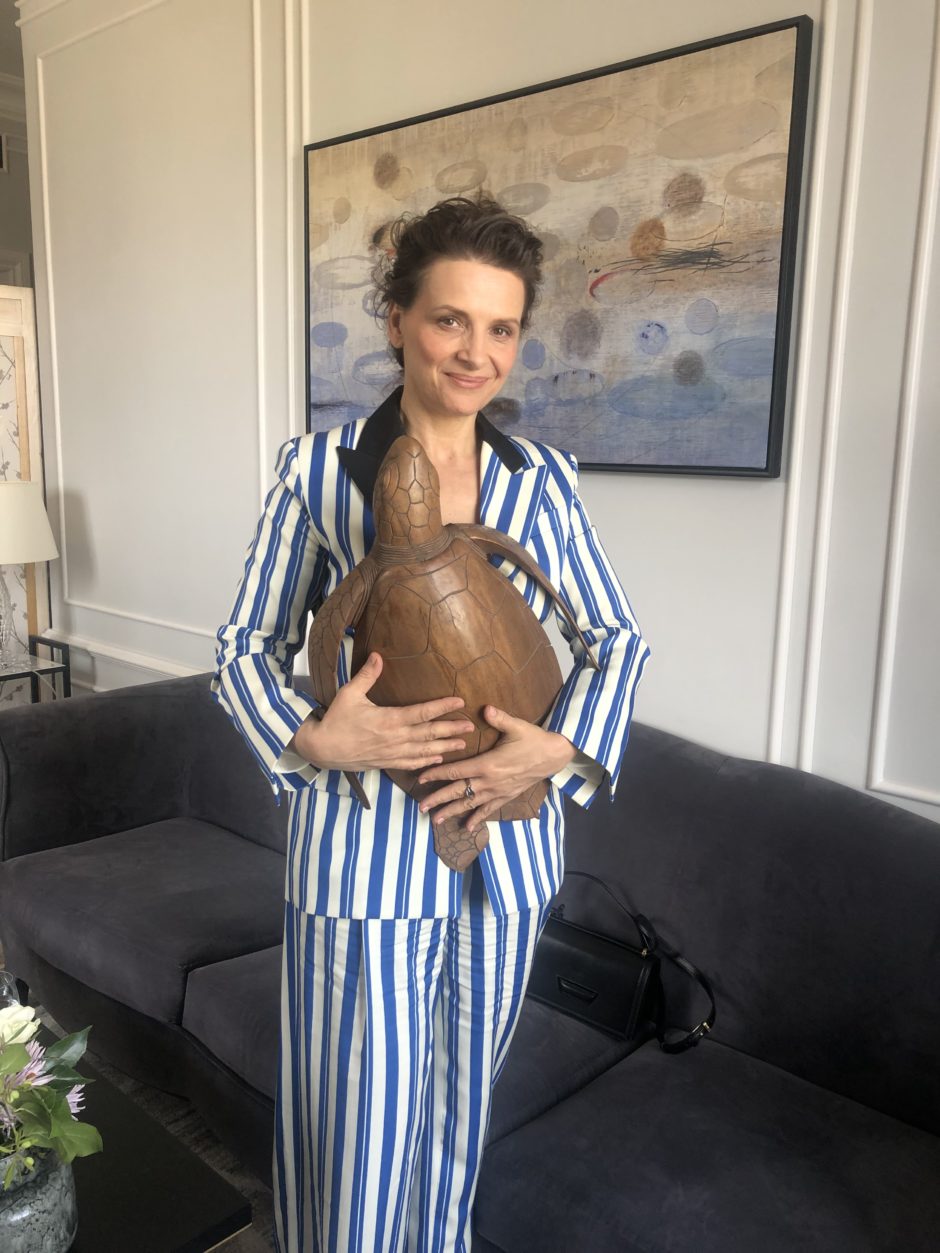