The Film Agency has followed several stages of the innovation marketing strategy of the film The Visit: marketing strategy in development, film social media awareness at its international launch and a multi-territory release through The TIDE Experiment: we started to collaborate with the Danish producers of the film (Magic Hour) at early stages of development to come up with the overall marketing strategy of the film. Later on, when the film was selected to launch at the Sundance International Film Festival, we managed the digital marketing and film social media strategy. We also accompanied the online international launch event which involved more than 50 countries around a world-wide available Vimeo screening combined with key live events. At the final stage, once the film was acquired by several territories, the film was released in Europe through The TIDE Experiment where we collaborated with several distributors and our TIDE partner: Autlook Film Sales.

This film documents an event that has never taken place – man’s first encounter with intelligent life from space.

The film social media campaign launch happened at the Sundance Film Festival. Besides the management and boosting of the Facebook and Twitter profiles, we also developed a press stunt in the city of Utah. A mysterious main in an orange astronaut suit appeared at several places of the festival surprising the passers-by as well as the online communities through videos and photos. The same stunt was later on reproduced in European cities like Amsterdam or Paris. 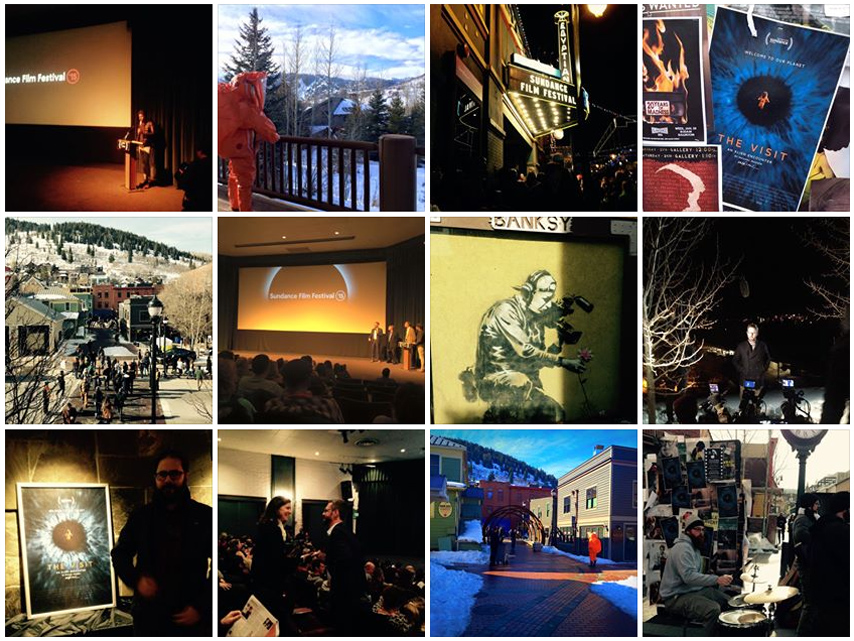