This Is Not A Burial, It’s A Resurrection

Biennale College – Cinema is an initiative of La Biennale di Venezia to promote new talents in cinema. Since 2012, La Biennale di Venezia has supported the production of 3 micro-budget films per year. For the sixth year, we have led the marketing strategy and followed the PMD (producer of marketing and distribution) production of Biennale College films, preparing a marketing kit including international poster, iconographic poster, trailer, postcard and press dossier.

This is not a burial, it’s a resurrection, was directed by Lemohang Jeremiah Mosese and awarded with the World Cinema Dramatic Special Jury Award for Visionary Filmmaking in Sundance 2020.

Amongst the pythonic mountains of land-locked Lesotho, a 70-year-old widow winds up her earthly affairs and prepares to die. When her village is threated with forced resettlement, she finds a new will to live and in the final dramatic moments of her life, her legend is forged and made eternal. 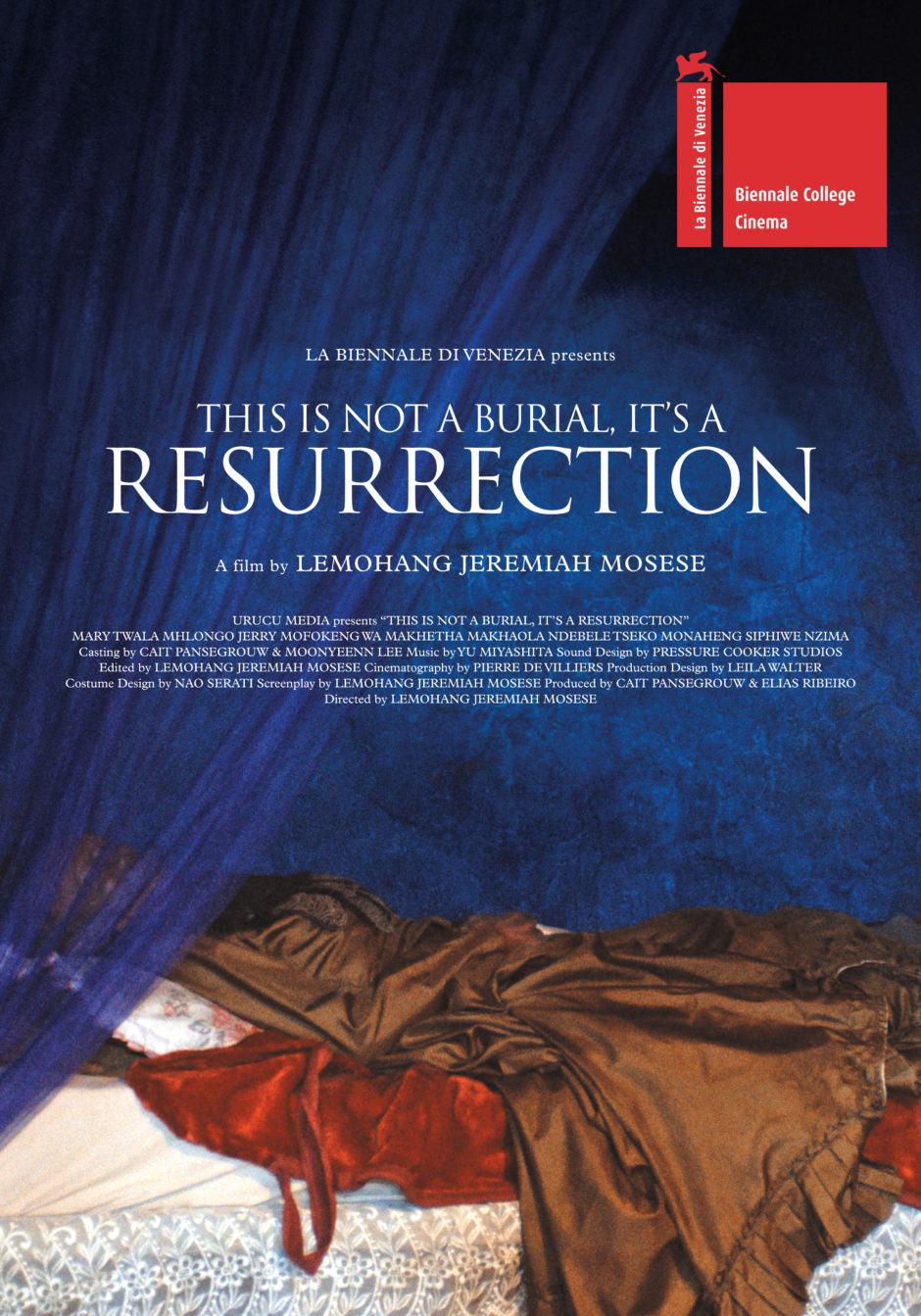 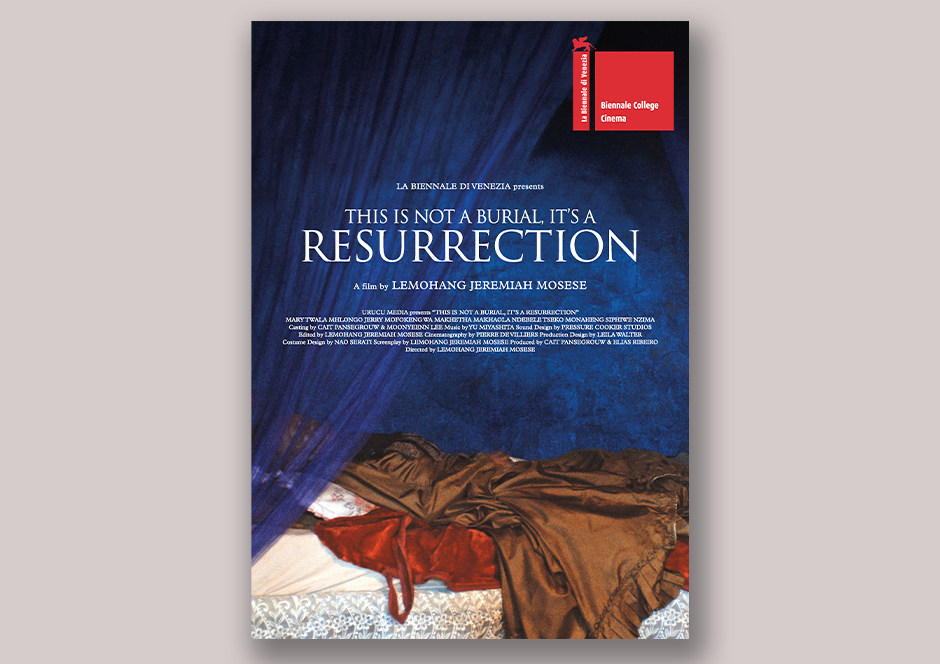 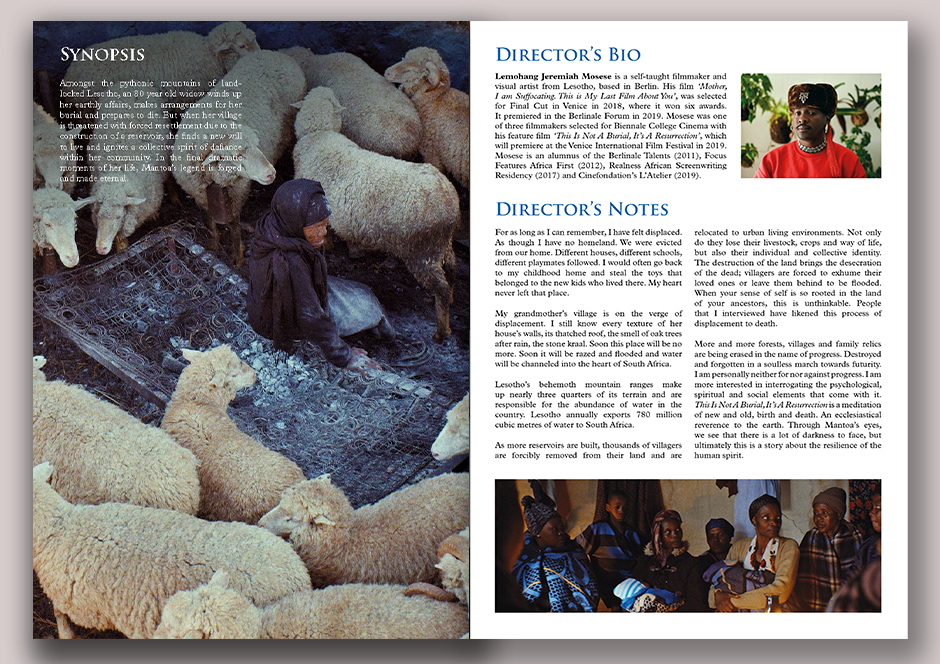 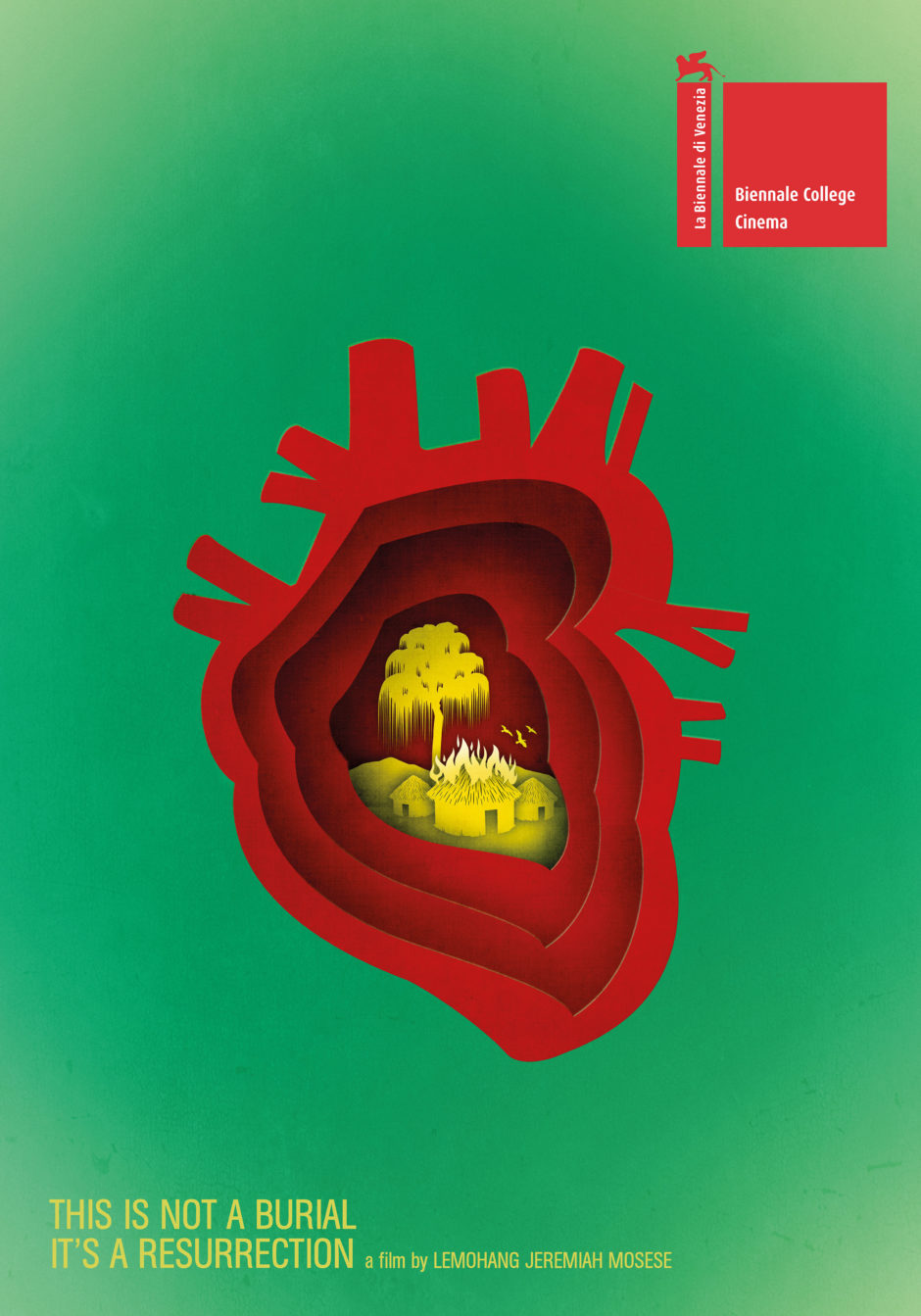