This animated movie directed by Kajsa Næss tells the story of of the first pet dog on the North Pole, Titina. An endearing film that narrates the expedition undertaken in an airship by  Norwegian explorer Roald Amundsen, Italian airship engineer Umberto Nobile and his dog Titina.

With International Sales by Films du Losange, TITINA premiered last fall at Animation is Film in Los Angeles, after being promoted at the Mia Market and Marché du Film.  We accompanied the film during all these stages designing and implementing a Digital Strategy focused on the most visually powerful and appealing moments of the film. We faced the challenge of developing the campaign while the film was still in progress, which was an excellent opportunity to work in synchrony with the sales team. During each milestone, we slowly and carefully revealed new film details, presenting at the end a complete creative asset locker where we included contents such as kinetic quotes, tips for an expedition, and film locations and inspirations. Also, we developed an Ads campaign that enabled us to reach buyers from all over the world. 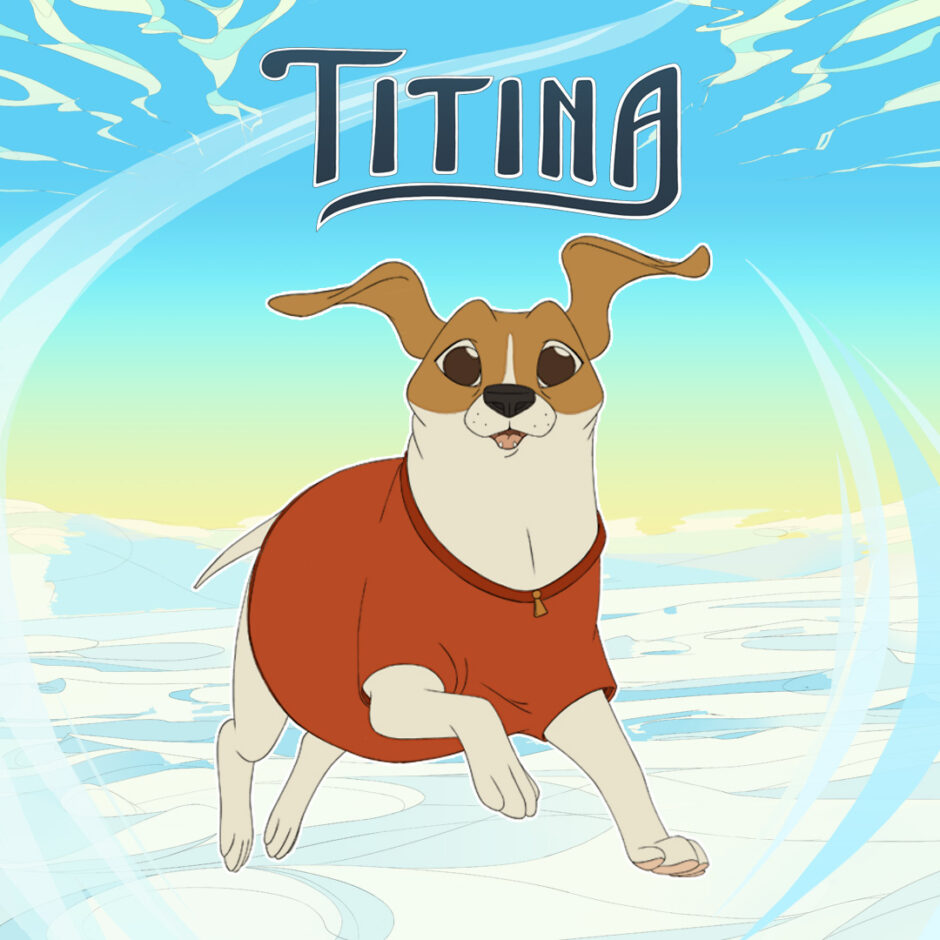 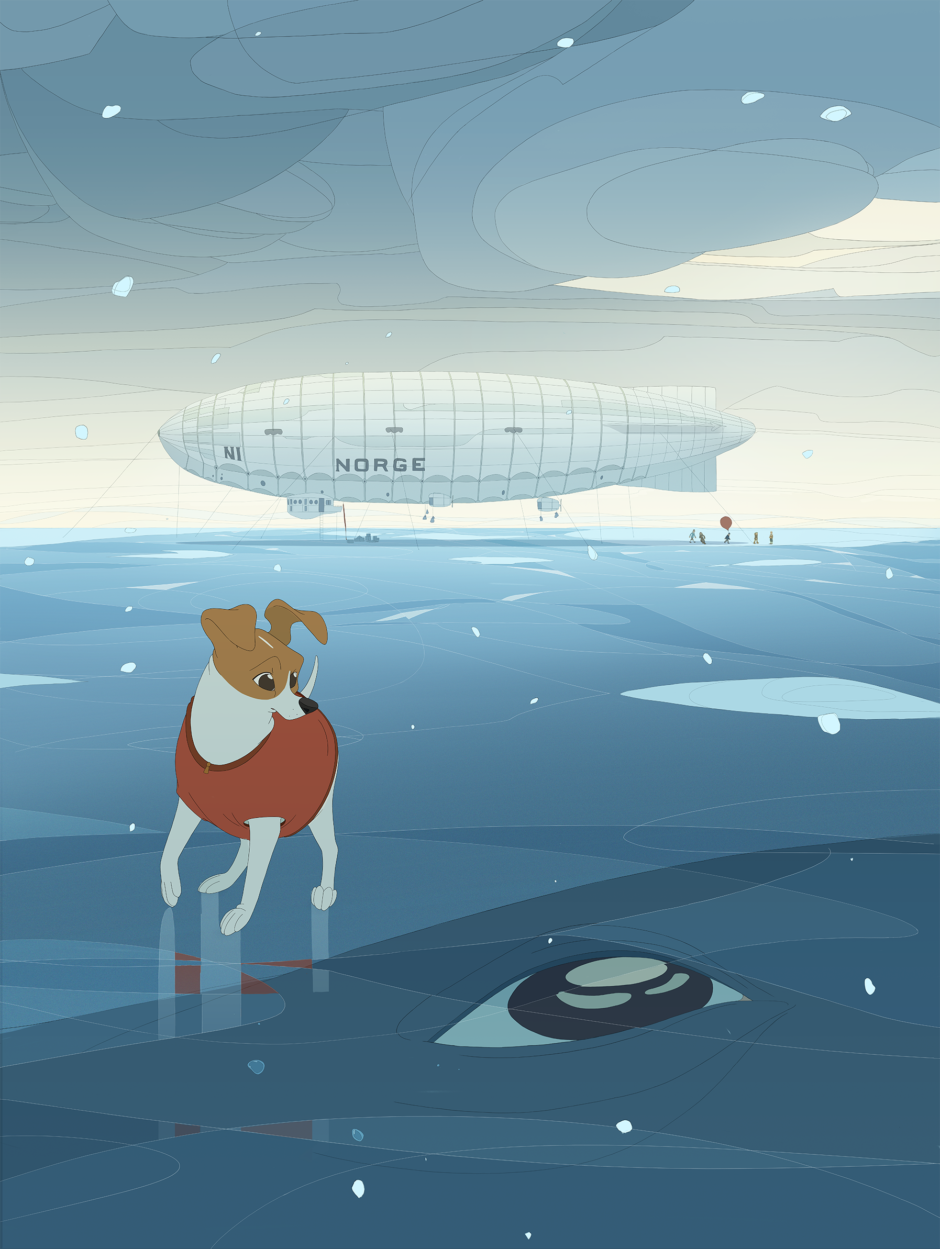 Tips for an expedition 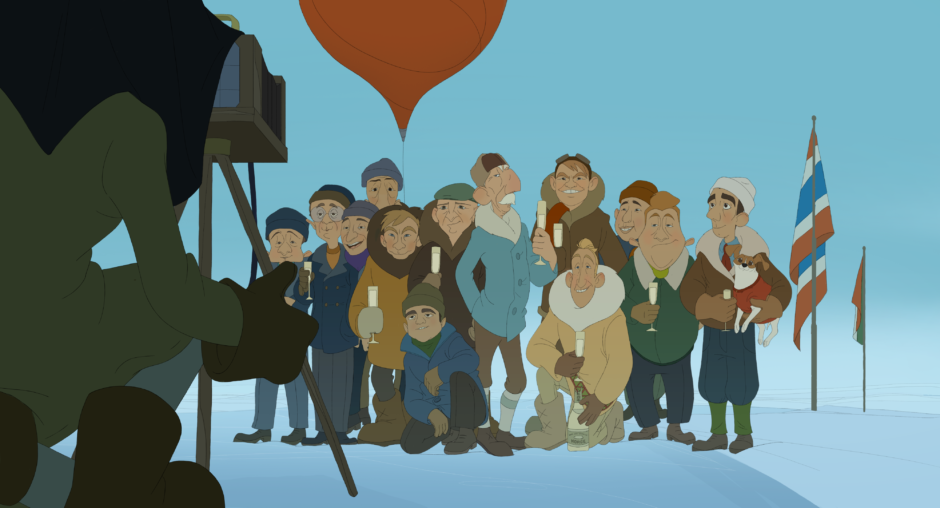