After the sudden death of Michael Glawogger in April 2014, his longstanding collaborator and editor Monika Willi realizes put together a film from footage shot by Glawogger over the course of 4 months and 19 days in the Balkans, Italy, North and West Africa. A journey out into the world with open eyes and an open mind – observing, listening, experiencing. Serendipity is the concept and the only rule applied – in editing and creating the film.

This award-winning documentary was released in Norway, The United Kingdom and The Netherlands on Festival-to-Date, a new release pattern powered by The Tide Experiment, which has been implemented for the fifth time this year with the support of Creative Europe – MEDIA Programme of the European Union.  The Film Agency manages the marketing strategy coordination of transversal and multi-territorial releases of films on Day-and-Date (simultaneous VoD and theatrical releases) and, as of 2015, on Festival-to-Date (simultaneous VoD and festival releases).

“A work of decidedly global interests” 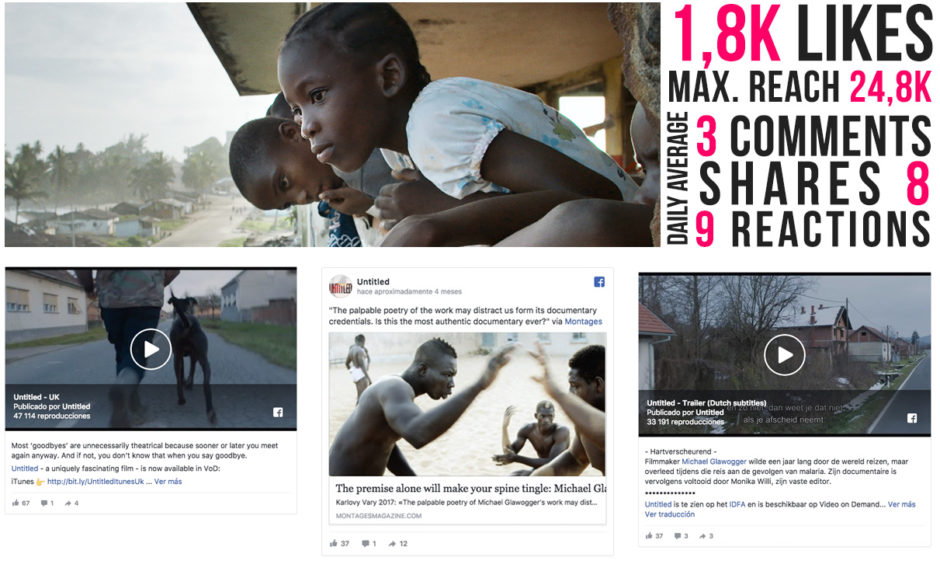 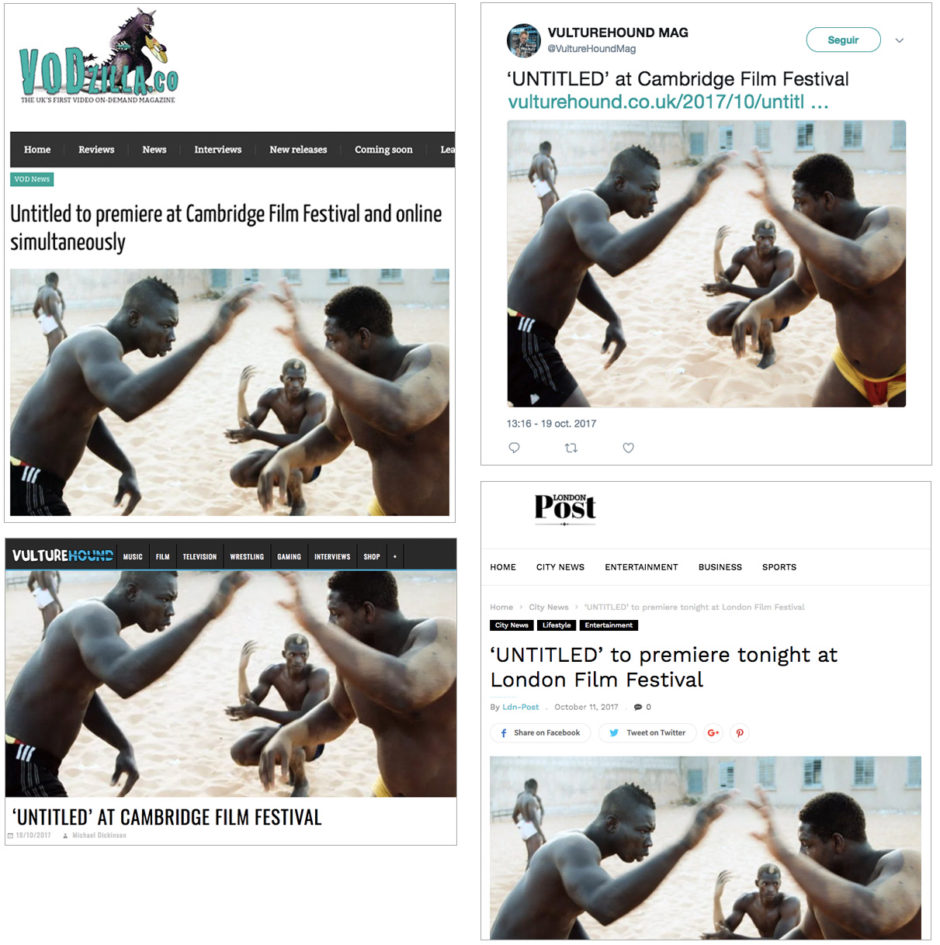 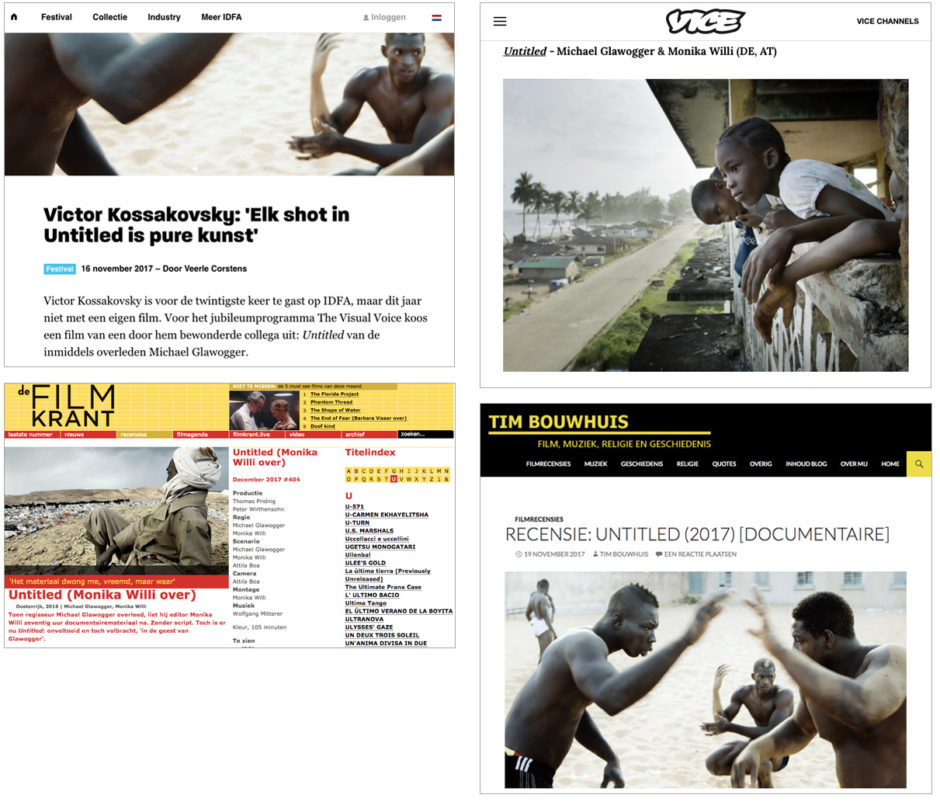 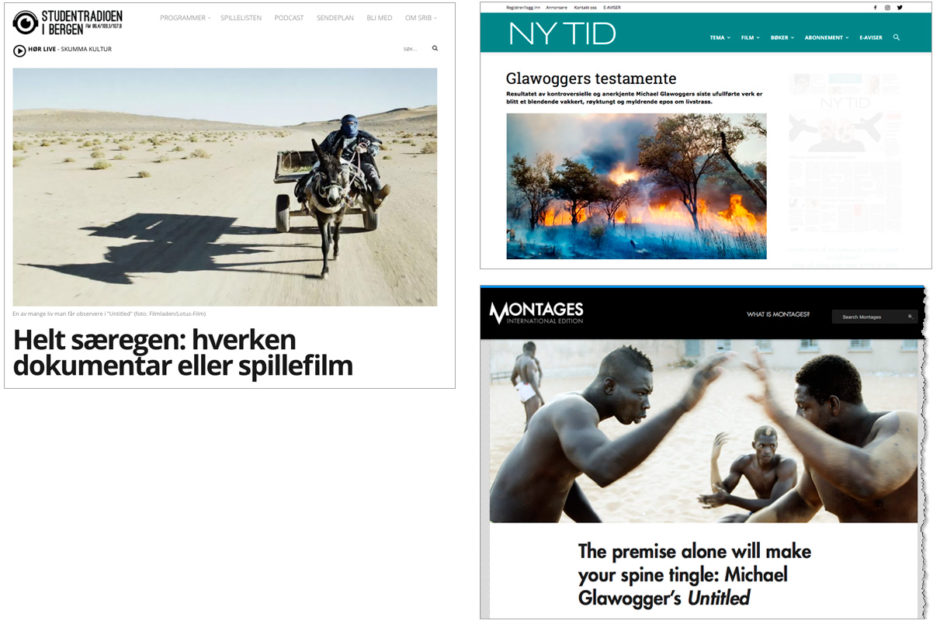