Sometimes, when you least expect it, someone changes your life. That same thing happened to us with the campaign of Vasil, Avelina Prat’s debut feature that has conquered the hearts of Spanish audiences. Working with the production company Distinto Films and the distributor Filmax, we have designed and handled the Digital Campaign for the film’s release in the Domestic market. A campaign in which we have been able to cover its award-winning time at Seminci (Best Actor Ex Aequo Award to Karra Elejalde and Iván Barnev), its run at Warsaw IFF, as well as the successive awards he has been earning. A human story in which objects become connection points, a rich emotional universe that has allowed us to unleash our creativity: from Character Assets with designs based on Vasil’s bridge cards to the deck of cards we have designed and developed in collaboration with Fournier. An alternative marketing action that has made it possible to expand the reach and awareness of the film through contests with various partners nationwide. 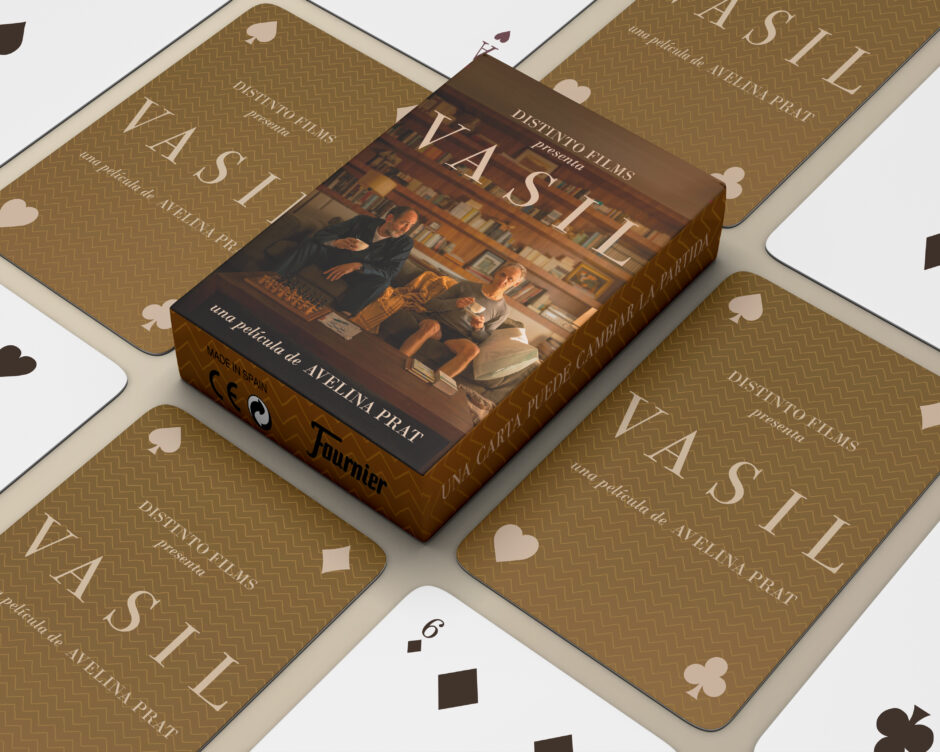 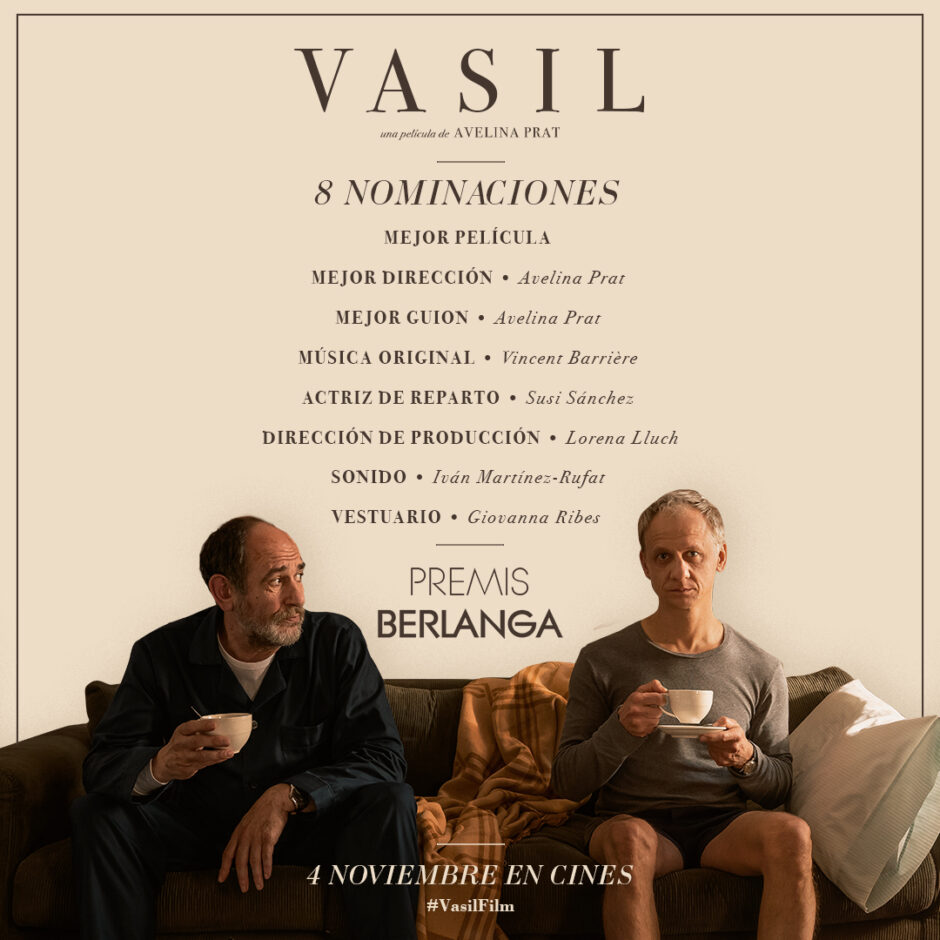 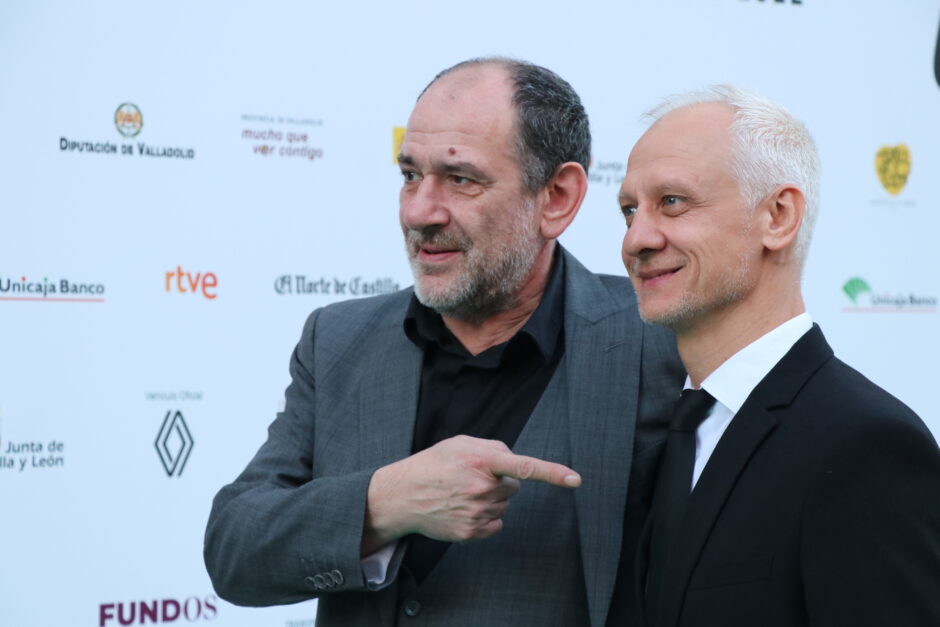