Helga Pato, a young literary editor, finds herself descending into a dark spiral full of insanity and perversion after she meets a stranger on a train. He is a psychiatrist who investigates personality disorders through his patients’ handwriting. Helga is fascinated by the stories, which leads her into an unexpected journey where nothing is what it seems.

The Film Agency created premium social media content and eventized and designed a personalised press junket for the release of the film, working with Morena Films, Magma and Filmax. 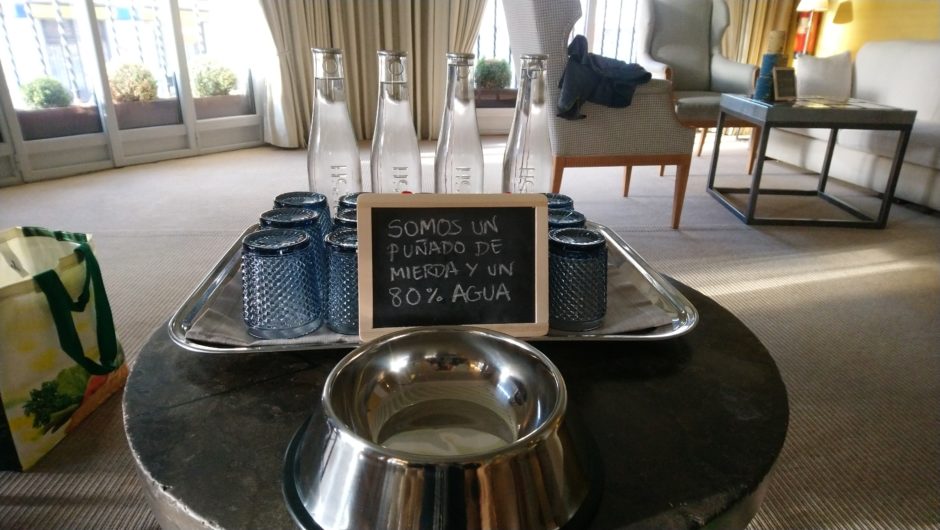