Where is Anne Frank

The film follows the journey of Kitty, the imaginary friend to whom Anne Frank dedicated her diary. A fiery teenager, Kitty wakes up in the near future in Anne Frank’s house in Amsterdam and embarks on a journey to find Anne, who she believes is still alive, in today’s Europe. While the young girl is shocked by the modern world, she also comes across Anne’s legacy.

The Film Agency has been collaborating with Samsa Films and Anne Frank Fonds since the early stages of production by building the overall digital strategy for this new film by director Ari Folman. 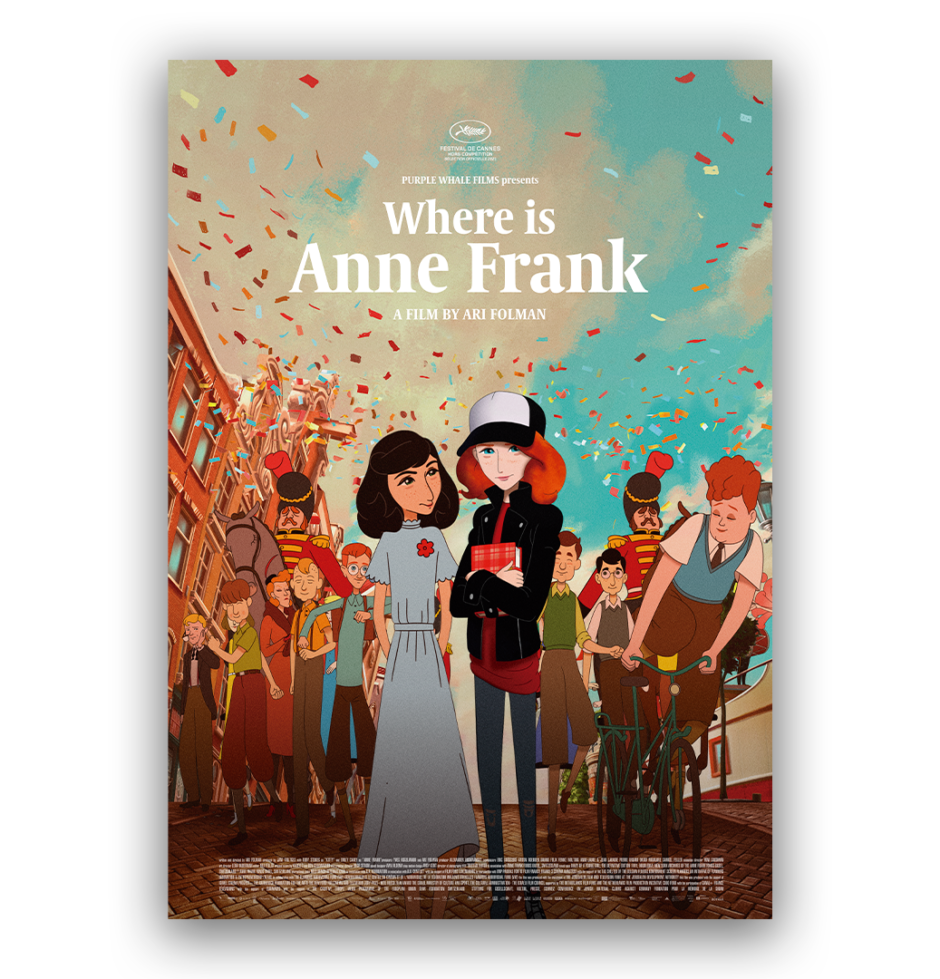 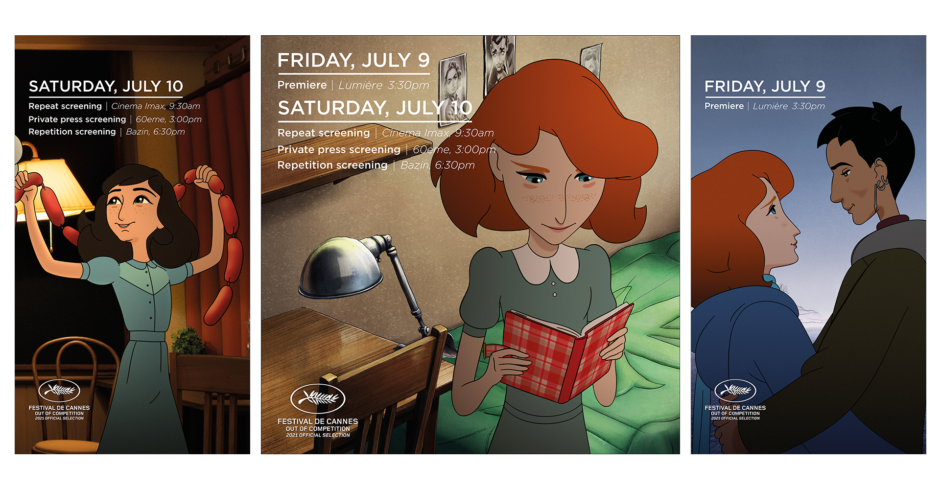 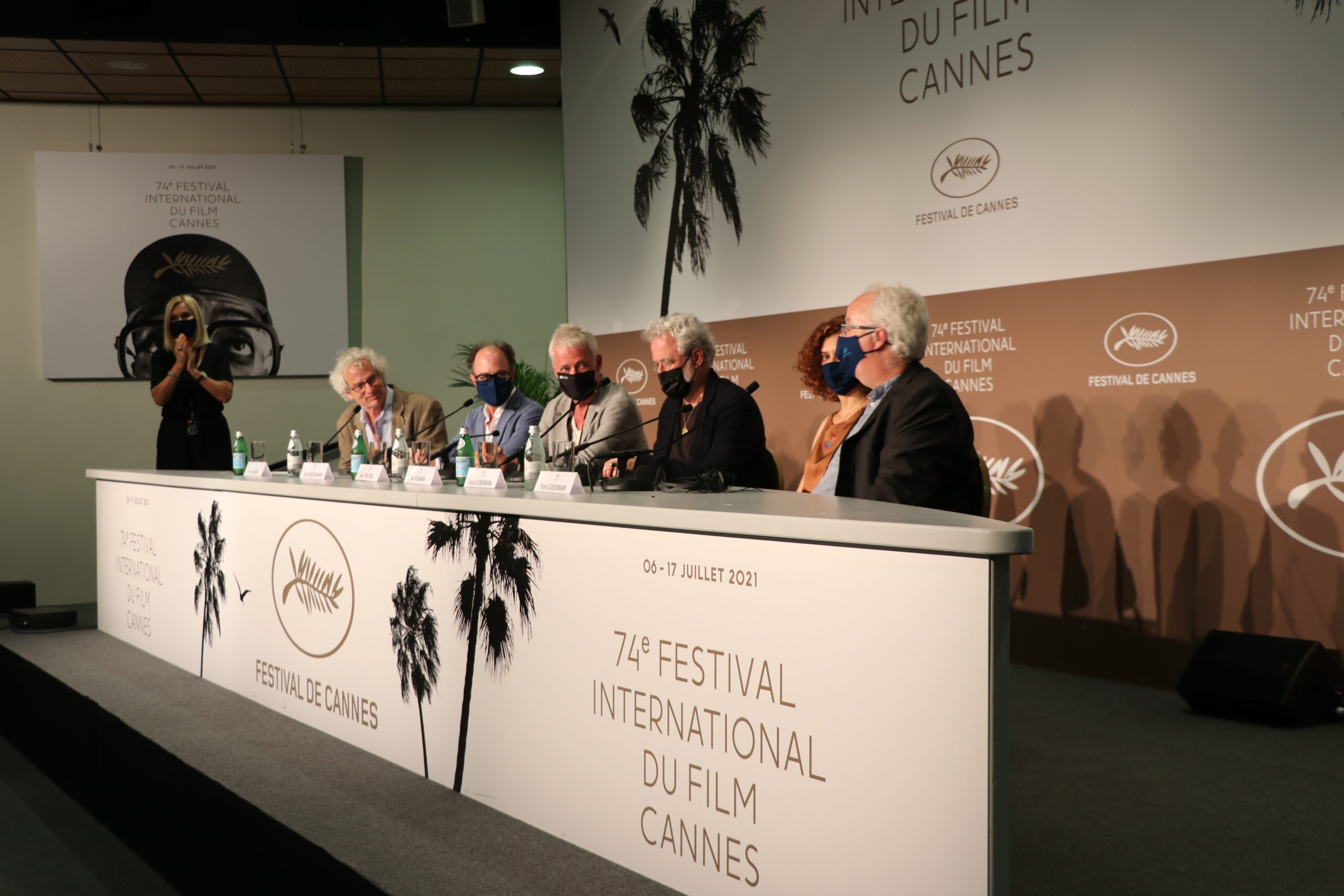 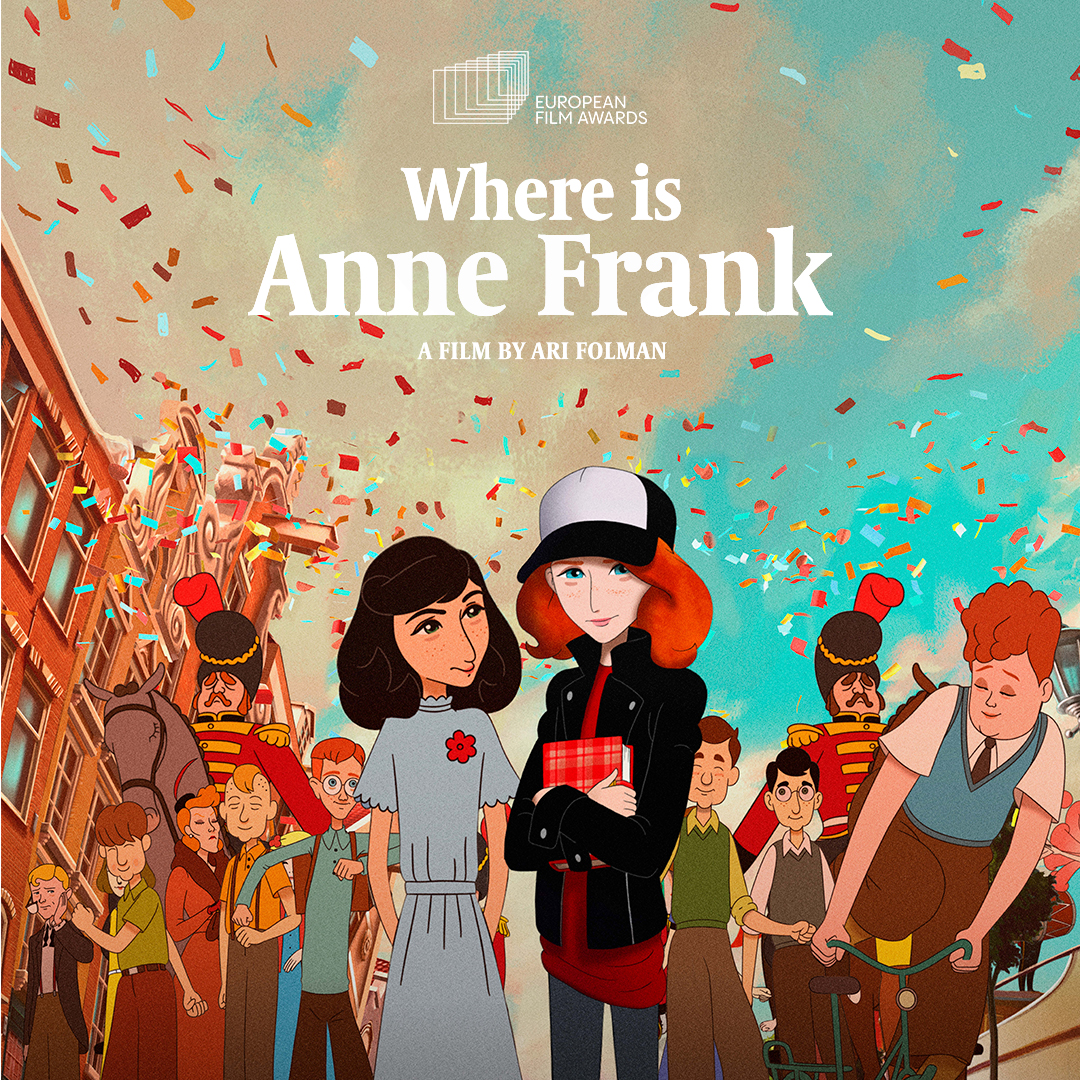