Mario, a young dancer living in his small village has to face the loss of his beloved friend Lenz, victim of an attack in a gay club. Producers Amour Four engaged us for a 360º marketing process in which the sales agent True Colors was also involved. At late development stage, we applied the MD: Marketing Doctor Service and built the positioning strategy. In pre-production we applied our PMD: Producer of Marketing and Distribution created a specific briefing for the set photographer, designed the poster together with Pablo Davila Studio, and created the trailer of the film. Later on, Polyfilm, the Austrian distributor, also requested us a teaser. As the film made its path to the fall festival season, we accompanied it, managing social media and creating a dedicated moving asset locker.

"Is at its best when Mario gets his groove on, with a curly wig on his head and glorious retro songs cheering him on" 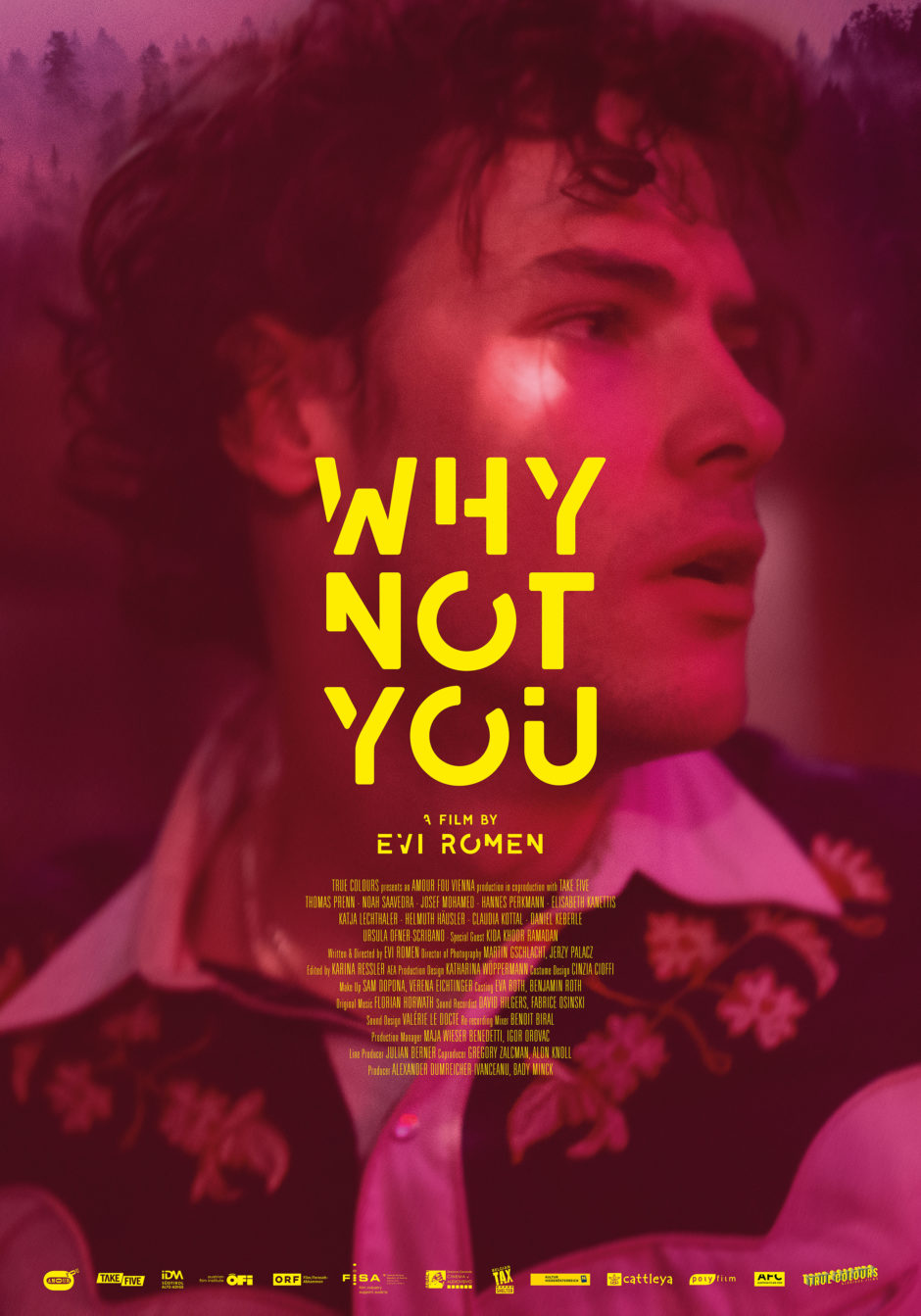 We have placed cookies on this device to help make this website better. You can change your cookie settings at any time. Otherwise, we’ll assume you're OK to continue.OkRead more