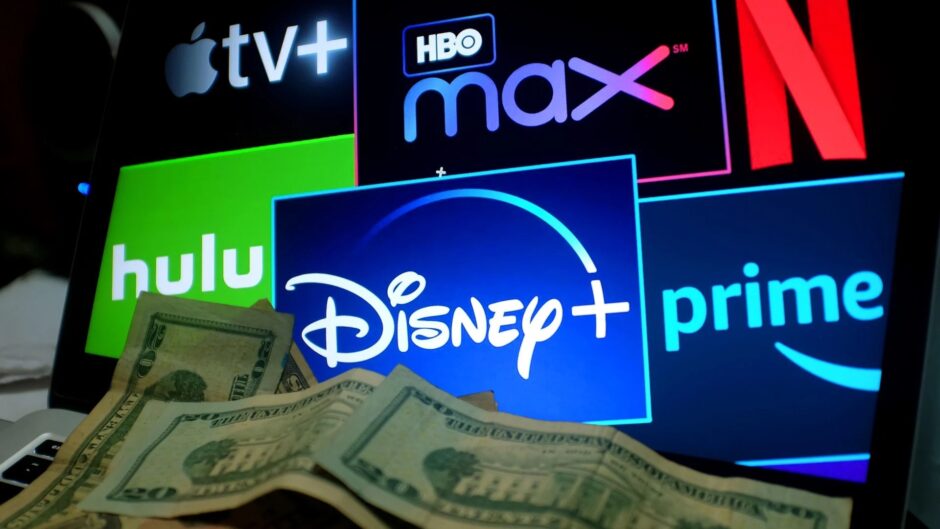 Data is the new oil. You might have eavesdropped on this quote-on-quote that now creep at any industry event. Better than to discuss data, we should discuss power. Data is power.  The problem is, what should we do about it? How should we articulate the problem?

We assumed by default that all data is relevant, but only a suitable business optic makes it valuable. There, at the cloverleaf among technology, data science, and business, Business Intelligence buds.

Three things have come together today that have made the perfect time for AI and business intelligence to take off in the Film Industry: computational power, massive amounts of data and global audiences to learn from. The media business built on practice and past knowledge now see these glory days in the reviewing mirror.

From The Film Agency, we’ve been rally scenarios about addressing complex and global audiences in the changing era of Streaming Wars. Thanks to our innovative audience development project European Film Challenge supported by Creative Media since 2017, we sprung to formulate some questions about audience clustering and new targets booming up. How is the audience in the hyper-personalized content era? How can Machine Learning support content decision-makers?

Audience Clustering with categorical data is not something you do by the books but with the exploring mind of unfolding the behavioral patterns and tendencies hidden in the data. We build a first approached model about the audiences pumping within European Film Challenge by using machine learning techniques. The model based its bricks on what and where participants watched the European content  with the variables of genre tags, media type, platform/cinema detail and IMDB rating.

Running different model samples, we finally cracked up to 6 audience profiles that met the diversity of audiences we’ve been heeding the past years in the project.  Clustering pivots around two blood-related notions: Similarity and dissimilarity. How alike am I with the ones I’m grouping up? And how unlike am I with the other that belong to other groups? The feeling of belonging has never been more critical.

A little warning here, matching a group in a moment of consumption doesn’t mean rejecting the others for good. So far, the perfect classification’s not that significant as identification to describe the profiles.

Linear-TV leads the watching line-up in this profile. “What’s on today?” will be the head question when turning on the TV. Undeniable hits will be on its film diary. Some other media types are allowed on an occasional basis.

Dramas look better on the big screen and they totally know it. They love going to a movie theatre once or twice a week and enjoy Award contenders and adult dramas.

When the Netflix algorithm know you better than your own family, you know your type. They let themselves go ahead with what Netflix and other platforms show in the highlights section and enjoys discovering hidden gems on streaming.

A Hungarian 210-minute-long documentary awarded in Berlin? Sounds like something they would totally love. They’re not pretentious, they just adore what festivals can offer. New films, far away from the mainstream circuit that can bring their inner cinephile in them.

Not only they watch every single saga release, they’re also big fans of names like Marvel or Star Wars. They live for these movies and love how stories connect between films. Also, they’re the kind of movie goer who has countdown for the new Marvel release.

They just love the best of both worlds. For them, dramedies seem like the biggest cinematic invention. They also appreciate a perfect feel-good movie, especially in theatres. 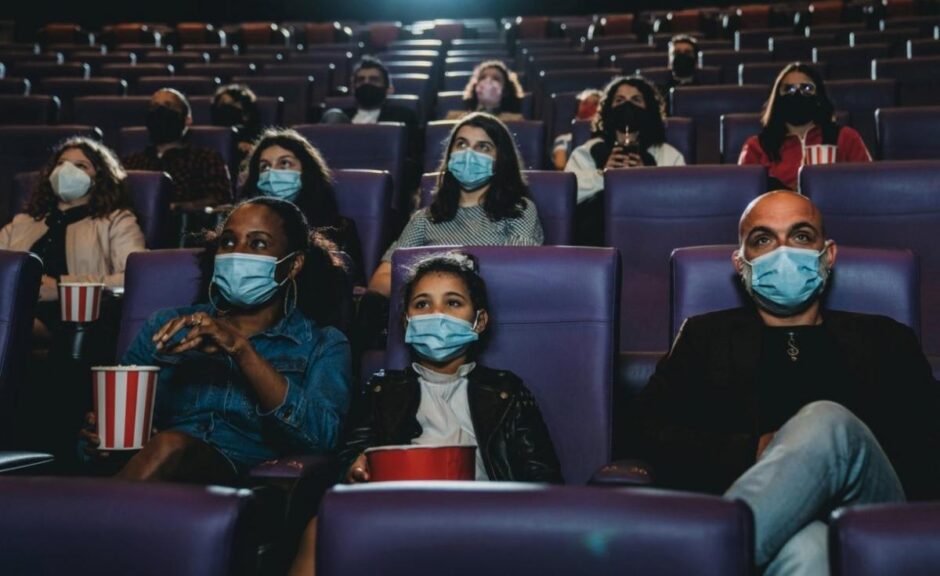 Now that we recognize the profiles, the real challenge will match their taste -give them what they are supposed to crave- and be careful not to pass out of a content coma.

The relentless waterfall of data that users prove only by watching content increases some significant interrogations; Which existing titles are comparable, and in what ways? What audience size can we expect for each title, and in which territories? Technology allows us to wonder, but the first big hurdle is how to approach those trials.

Answering these questions is particularly challenging using conventional methods because they rely on a limited set of comparable variables and performance metrics that leave out complicated refinements. And let’s be honest, as humans, Complex is our middle name.

Before using Artificial Intelligence for casting these issues, we need to use a less trendy asset, Human Intelligence. If you had the superpower to predict the future, would you brick your tomorrow over past blunders?

We are maybe wasting the gifts of Artificial Intelligence, limiting its reasoning to the human mind alike, which forecast the future using the past. If we want to plead complex problems, we need complex means. Here we are rooting for Human Intelligence to play out Artificial Intelligence. What’s next? Just walk with us on this unknown path we learn to transform the data-driven spirit into audience-driven.